Fredrik Eklund from Million Dollar Listing New York just expanded his business into Texas and thinks a series in Dallas could be fun.

Eklund’s Texas office announcement was made in a very “Fredrik” way. He shared a video on Instagram dressed in full cowboy gear, riding a horse onto a sprawling luxury property.

“TEXAS!!!!!” he exclaimed in his post. “A year in the making – I’m proud to announce we are opening in Texas, with some of the most incredible properties and iconic new development projects. Such an exciting and hot region in today’s market, our team & Douglas Elliman’s expansion in Texas is one to be watched. The expansion is continuing with all eyes on Texas and I can’t wait to help welcome top Texas agents to the Eklund I Gomes Team this month in Dallas, Austin and Houston!” 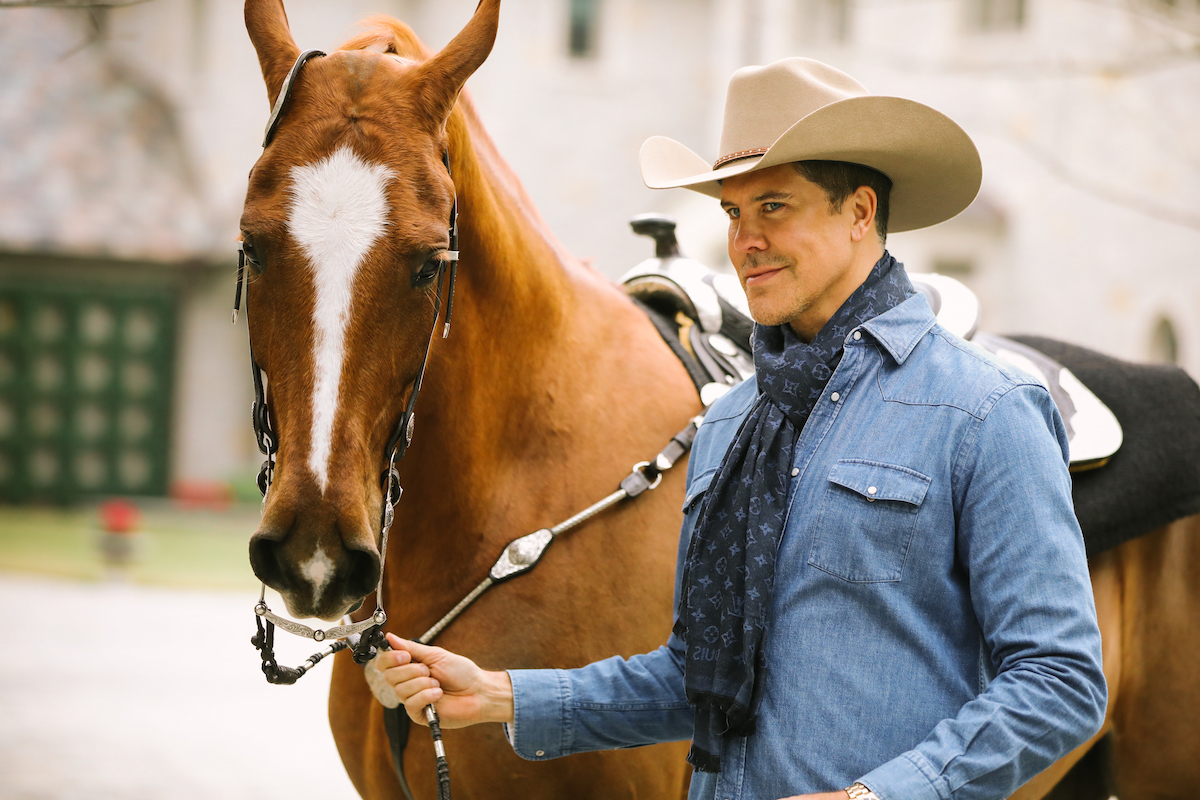 “I am proud to be entering Texas with the support of Douglas Elliman,” Eklund shared in a release. “Texas is the most exciting market in the country right now with buyers from California, New York and Florida relocating here. We are looking forward to making real estate history with our new colleagues.” 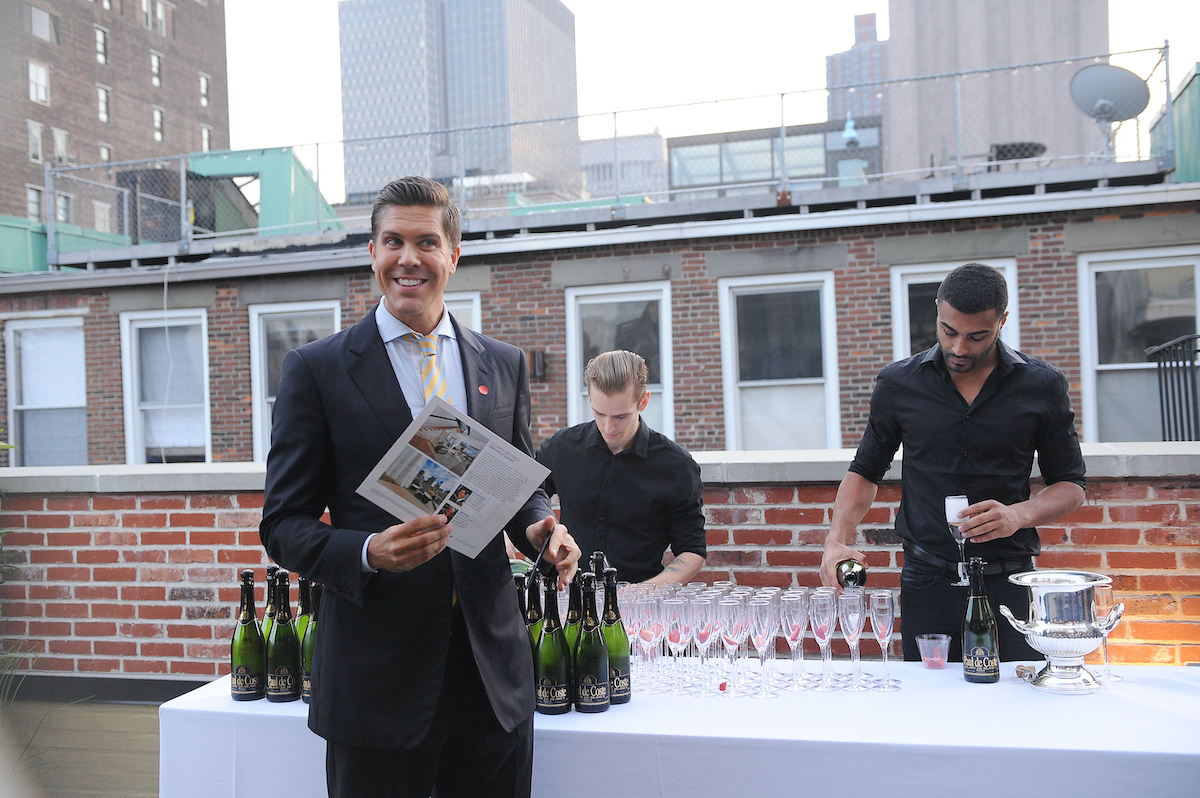 Eklund moved his family from New York to California last year and he’s touted a significant boom in business. He dished about going bi-coastal and how he managed his offices.

“I get a lot of questions where I am spending my time these days and how I can manage overseeing these teams (when I’m a twin dad too),” he shared on Instagram in Nov. 2019.

“It has not been easy in any way, living on airplanes and spending at least one day in NY and one day in Miami per week pitching,” he continued. “Plus lately some San Fransisco too, then home to the kids and putting my Superdad cape on. But I have a family in John, Julia and Suzie too and also operational managers in each location helping out. It’s a team effort.”

The franchise briefly added San Francisco and Miami but both series didn’t last. So what about Texas? Maybe another series with Eklund could be just the ticket.