NAKED Attraction fans were left fuming after a man revealed he doesn't like women with any pubic hair.

Fashion entrepreneur Tansel, 33, claimed he was "tired of superficialness" when he made the revelation. 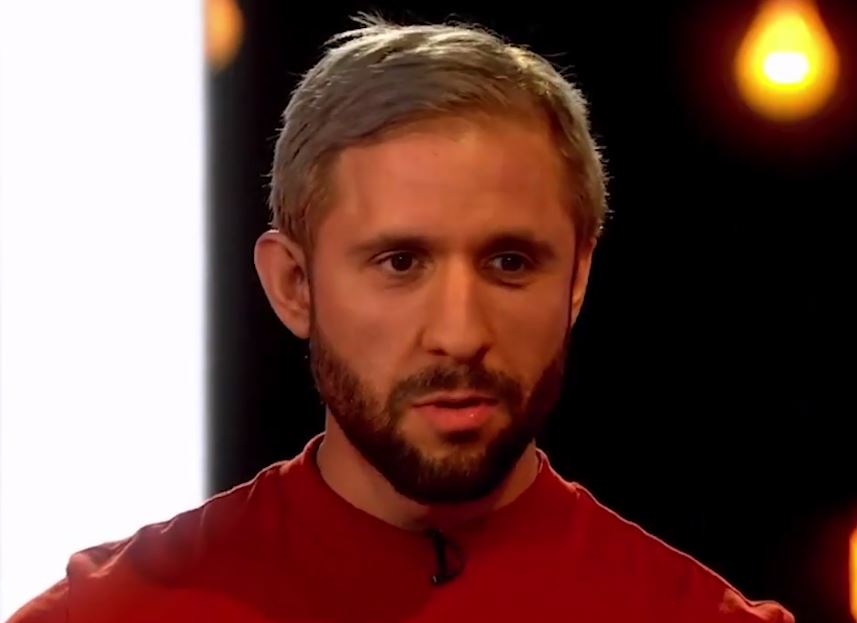 He said: "There's no shortage of women around me but I'm tired of the superficialness. I'm ready to meet the one."

But when the screens were raised to reveal the private areas of the gathered women, Tansel made his opinion on pubic hair clear.

Speaking about his policy on pubic hair, he said: "I prefer without personally as you can appreciate what's there and that's lovely." 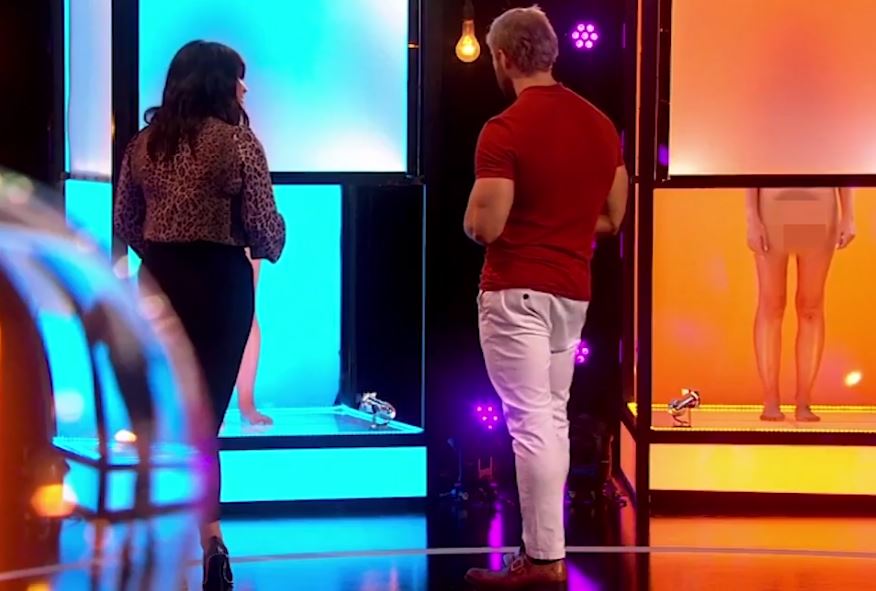 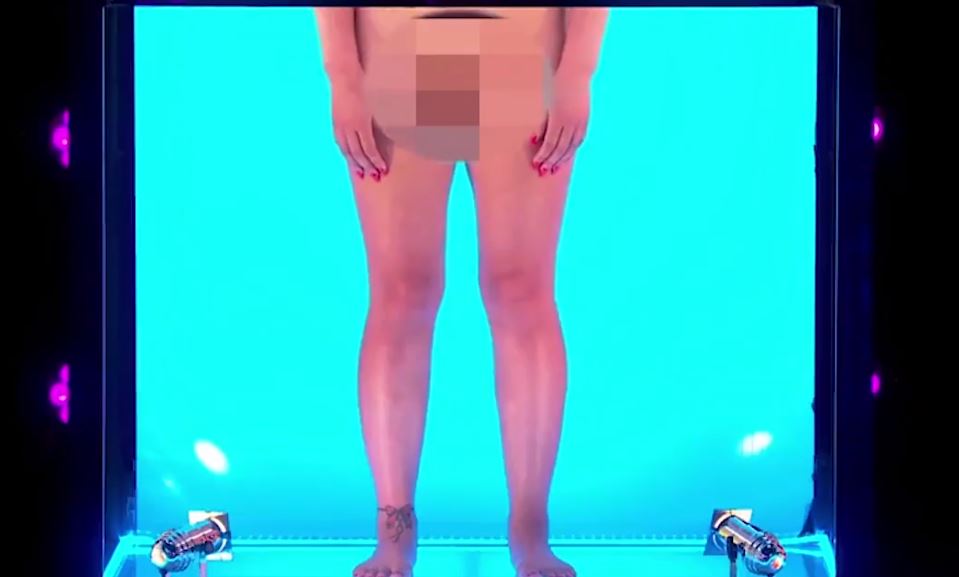 He also referred to those without pubic hair as "well kept".

He said to one contestant: "Very well kept, I get a sense of cleanliness. This lady has got a good sense of hygiene."

Then when he encountered a contestant with pubic hair, he said: "As I said, I normally prefer without but for some reason it goes."

Some people took issue with the comments, with one person saying: "Likes ‘hygiene’ but dislikes pubes… erm, that’s what they are for…"

Another added: "Is calling the clean shaven women hygienic an indirect dig at the woman with the pubes?"

A third remarked: "'Beauty comes in all shapes and sizes' Immediately followed by 'I don't like hair.'"

However, viewers were shocked to discover that Tansel ended up picking Lucy, who was the only contestant with any pubic hair.

They enjoyed a kiss but decided to remain friends.