SINGER and songwriter Nancy Griffith is dead at the age of 68, her record label announced today.

The famed Folkabilly songstress passed away on Friday in her Nashville hometown, according to a statement released by Rounder Records. 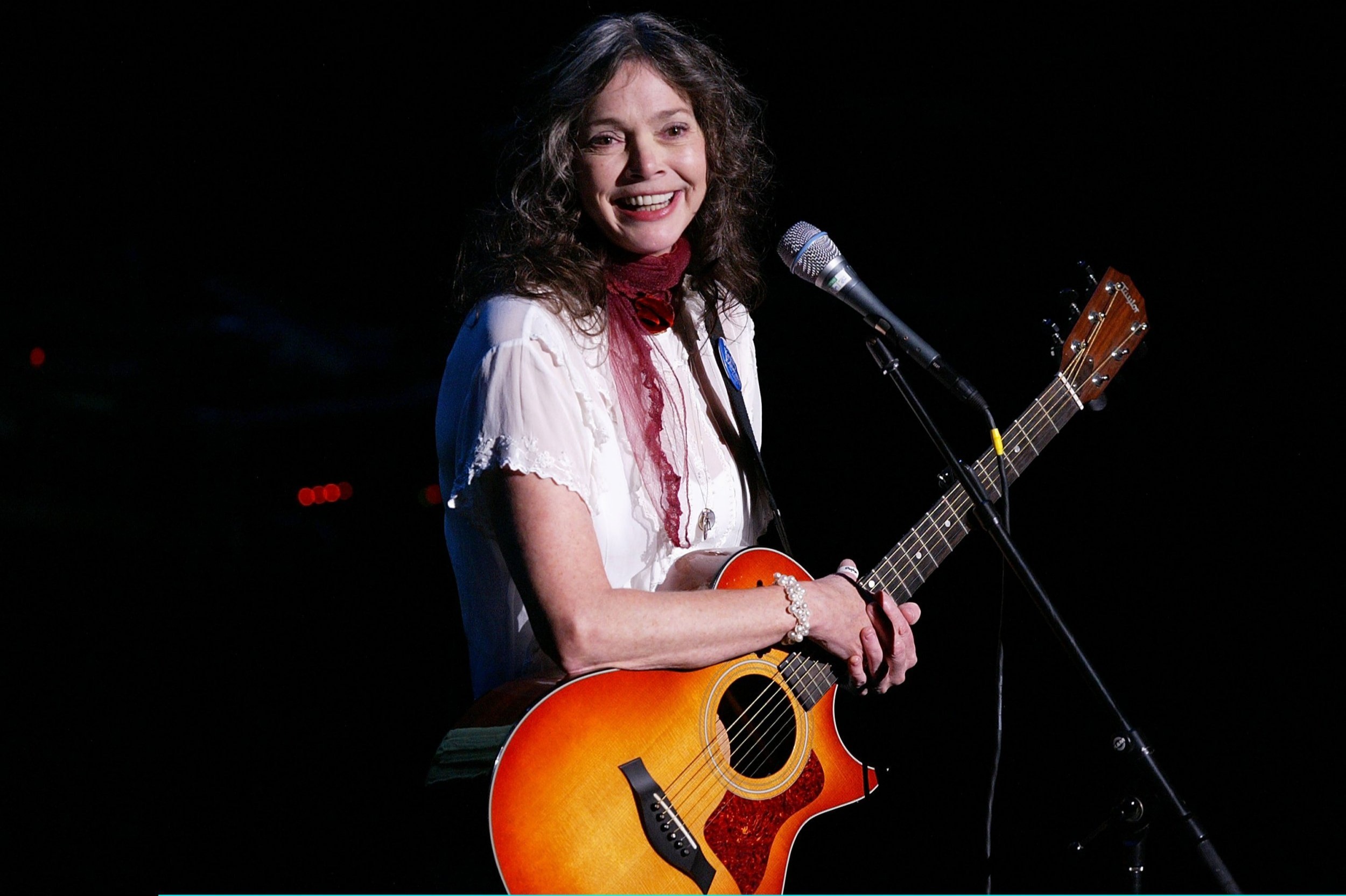 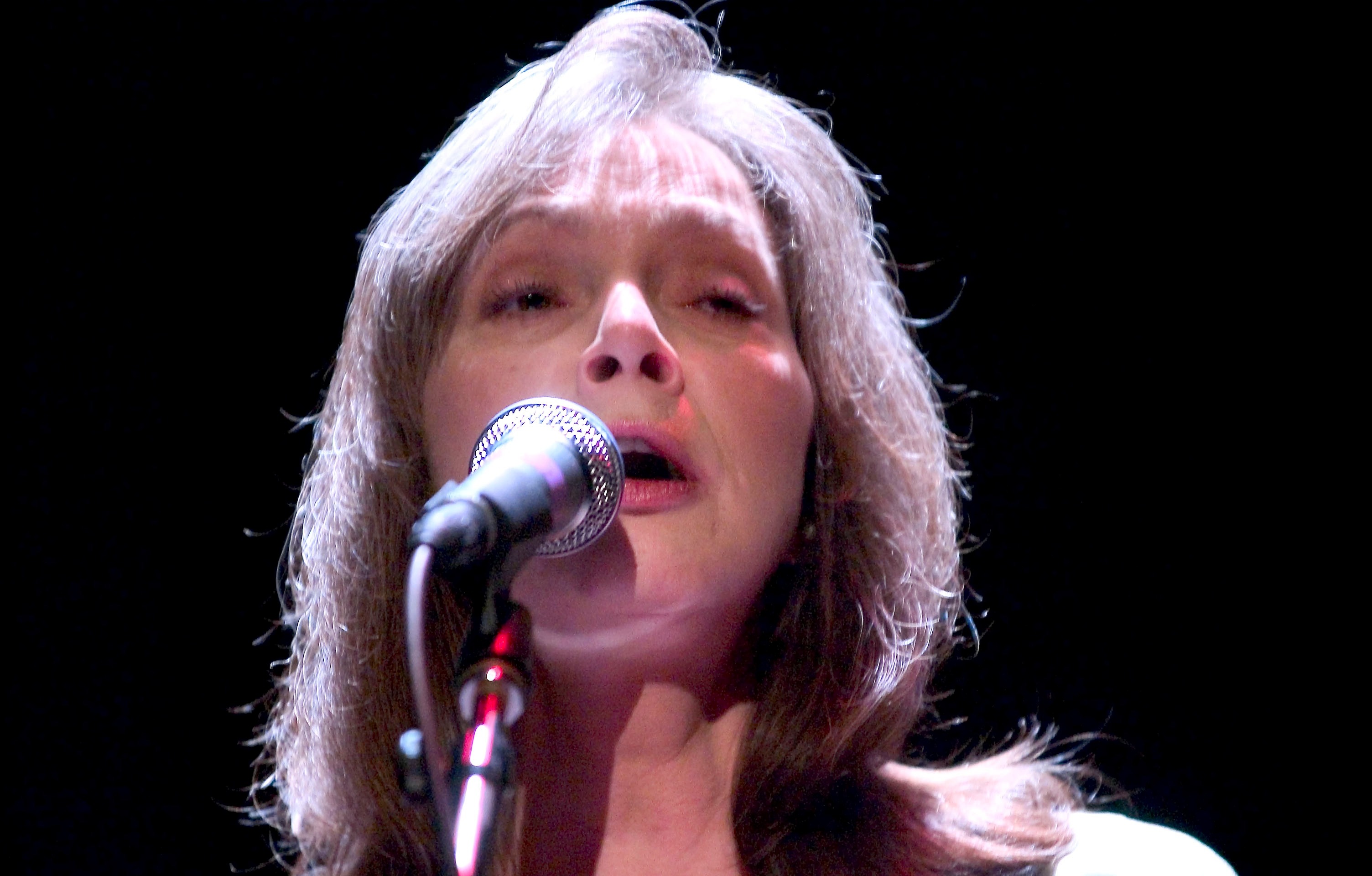 The beloved music star's team did not reveal a cause of death as of Friday afternoon.

Country superstar and Hootie & the Blowfish frontman Darius Rucker honored Nancy just after her passing and called her his "idol."

"I lost one of my idols. One of the reasons I am in Nashville. She blew my mind the first time I heard Marie and Omie.

"And singing with her was my favorite things to do. Grammy-winning folk singer-songwriter Nanci Griffith dies."

Another country singer and songwriter, Suzy Bogguss, who previously worked with Nancy, also paid tribute to her friend in an emotional message.

She wrote on Facebook: “A beautiful soul that I love has left this earth.

"I feel blessed to have many memories of our times together along with most everything she ever recorded.

"I’m going to spend the day reveling in the articulate masterful legacy she’s left us.”

Kyle Young, who is the CEO Country Music Hall of Fame, mourned: "Nanci Griffith was a master songwriter who took every opportunity to champion kindred spirits.

"Her voice was a clarion call, at once gentle and insistent. She offered gifts that no one else could give."

'OUR HEARTS ARE BROKEN'

While many "heartbroken" fans joined their sorrow and expressed Nancy was their "favorite" musician due to her "incredible" lyrics.

One admirer wrote: "We are so saddened to hear of Nanci's passing…

"We named our daughter after this wonderful legend (middle name) and have enjoyed playing her songs over the years.

"She was a massive inspiration to us… Thank you for the music, Nanci."

While one more added: "Very sorry to hear of the passing of Nanci Griffith, a great songwriter and wonderful performer, weaving magical stories.

Nancy has received considerable acclaim for her work, including a covers collection in 1993 titled Other Voices, Other Room.

On the record, the Texas native sang with fellow masters of the folk world, including Bob Dylan, John Prine and Emmylou Harris.

The year after it was released, it won the Grammy for Best Contemporary Folk Album, beating out Bob's release from that same time.

Though Nancy had grown much critical praise, the attention did not translate into massive commercial success.

However, she did have other singer's cover her songs which became big hits.

Among them was Kathy Mattea’s first Top 10 hit, Love at the Five and Dime, and Suzy Bogguss’ Outbound Plane.

Nancy is a survivor of breast cancer after first being diagnosed in 1996.

In 1998, she was diagnosed with and later beat thyroid cancer. 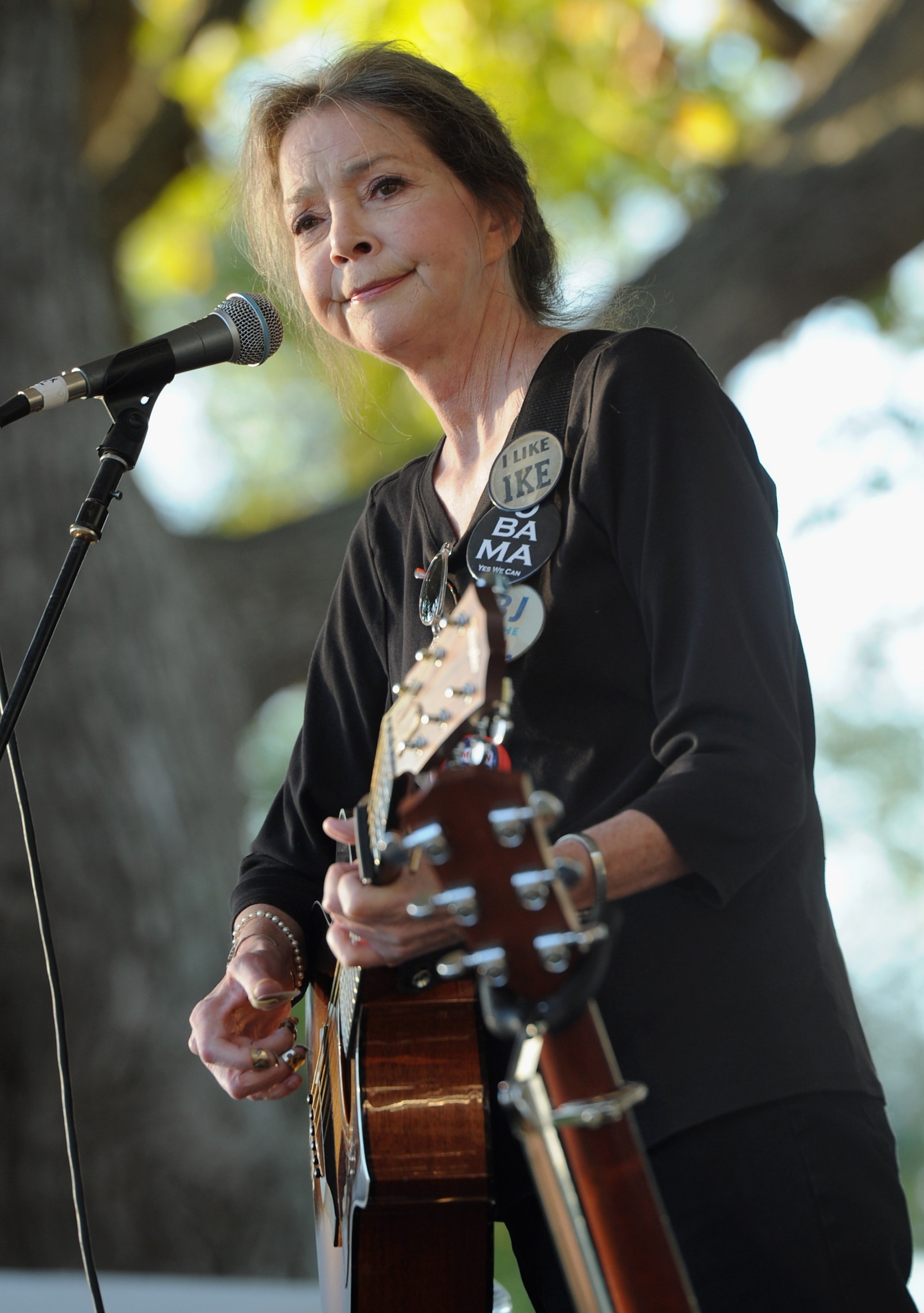 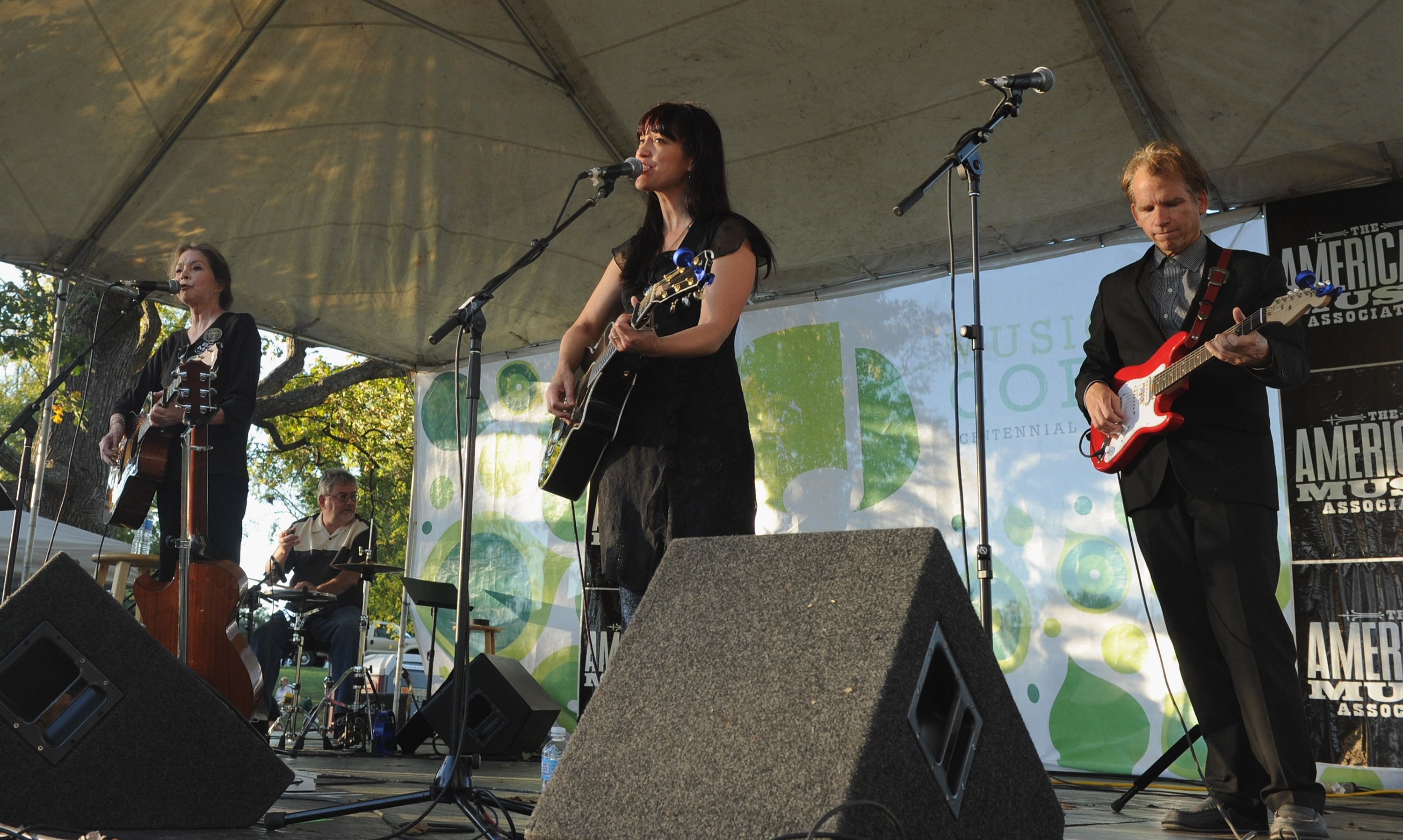 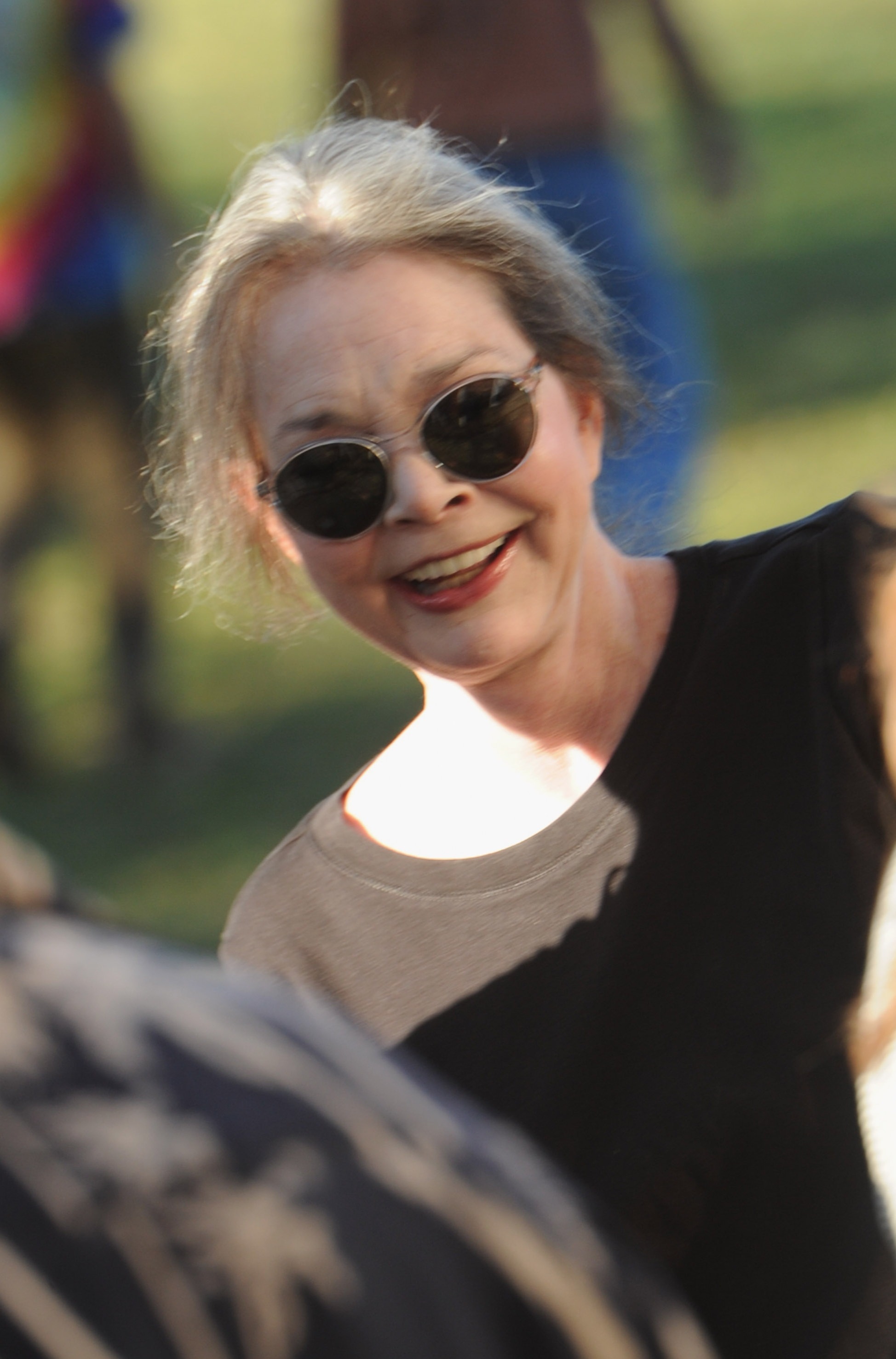