Your Complete Guide to Pilots and Straight-to-Series orders

They will join the mothership NCIS series, which was recently renewed for next season, its 19th. The addition of NCIS: Hawaii will fill the void from the pending departure of NCIS: New Orleans, which is wrapping its seven-season run. Al NCIS series are produced by CBS Studios.

With the pickup of NCIS: Hawaii, CBS will be launching new installments of its three biggest procedural drama franchises of the past two decades next season, CSI: Vegas, NCIS: Hawaii and FBI: International. 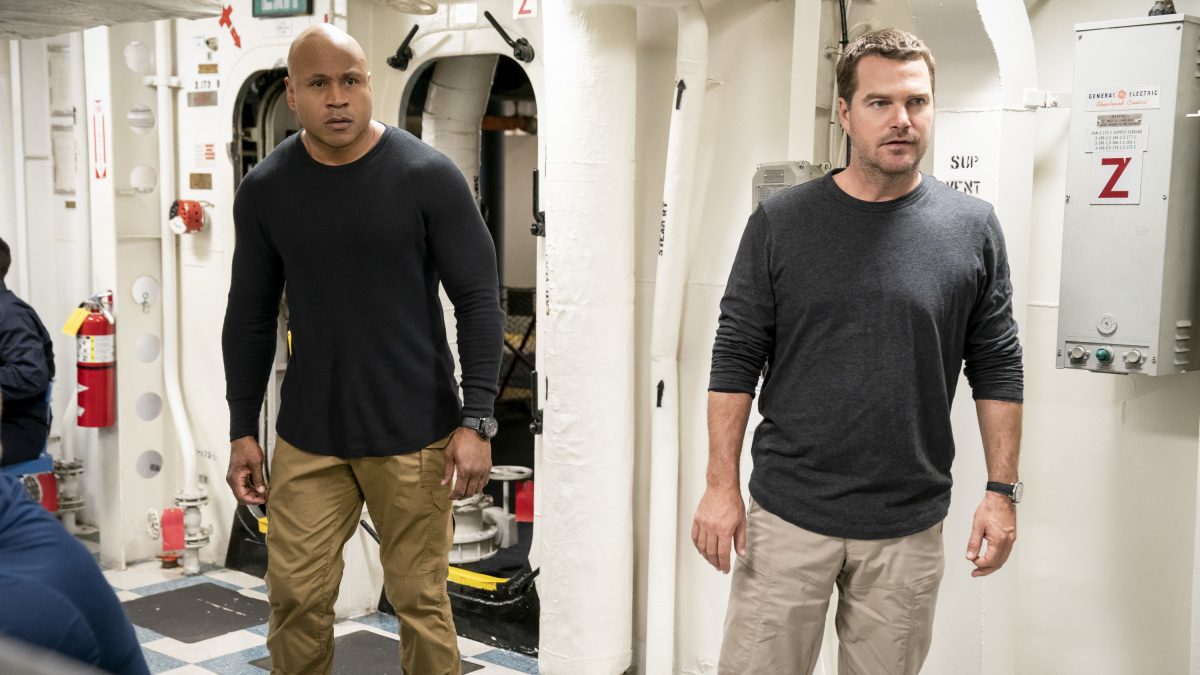 NCIS: LA was the only established, highly rated CBS drama series that was not part of the recent mass renewal at CBS, which included a pickup for NCIS with star/executive producer Mark Harmon set to come back.

The omission was simply due to some deals not being finalized. Those have now been completed, with stars LL Cool J and Chris O’Donnell both set to return. Also back as executive producer/showrunner is R. Scott Gemmill.

Set in the Aloha State, the series follows the first female Special Agent in Charge of NCIS Pearl Harbor and her team as they balance duty to family and country, investigating high-stakes crimes involving military personnel, national security and the mysteries of the island itself.

Unlike fellow offshoots NCIS: Los Angeles and NCIS: New Orleans, NCIS: Hawaii was not introduced as a planted spinoff from one of the other NCIS series. CBS took a similar approach with FBI: International after taking the backdoor pilot route with FBI: Most Wanted.

Larry Teng, who has an overall deal with CBS Studios and has directed five episodes of NCIS: LA, will direct and executive produce the opening episode. He has a deep connection to Hawaii.

In 2013, Teng visited the state for the first time to direct an episode of CBS/CBS Studios’ Hawaii Five-0. While on set, he noticed a local set dresser who kept asking him if he needed anything. “Are you always this nice?” Teng asked. “You don’t know how much it means to us that someone who looks like you sits in that director chair,” the set dresser replied. “It gives us hope.”

That was a pivotal moment in Teng’s career. For the first time, he felt proud of his Chinese heritage and began to embrace and reflect in his work.

The NCIS franchise launched with the 2003 mothership series starring Mark Harmon. Eighteen seasons in, it remains the most watched drama series on television. Spinoff NCIS: Los Angeles, headlined by LL Cool J and Chris O’Donnell, premiered in 2009. It has been a great utility player and remains one the most-watched dramas on CBS. It also has one of the most lucrative off-network deals ever made. 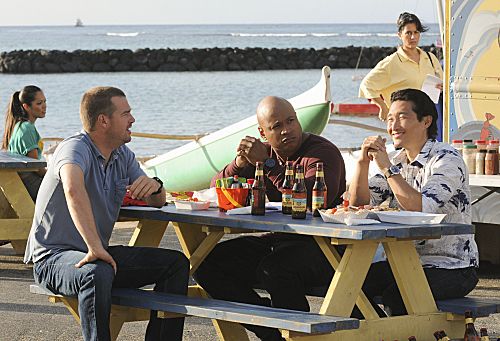 With NCIS: Hawaii, CBS Studios would utilize the extensive production base on the islands built for Hawaii Five-0. While that series was still on the air, CBS added a second Hawaii-based drama series from CBS Studios, Magnum PI, which would create potential crossover opportunities with NCIS: Hawaii. NCIS: Los Angeles previously did a Hawaiian episode as part of a 2012 crossover episode with Hawaii Five-0. It featured stars LL Cool J and O’Donnell visiting the 50th state as part of a case (photo right).

Celebrities
Fox News Flash top headlines for May 15 Fox News Flash top headlines are here. Check out what's clicking on...
Lifestyle
HOUSTON (AP) — A Texas man free on bond from a murder charge was returned to custody Monday after neighbors...
TV & Movies
Before the A Million Little Things cast starred in the ABC drama, they were in these seven must-watch TV Shows. Are you...
World News
More On: missing persons Court declares missing billionaire dead after 3 years Self-described ‘witch’ charged with murder in missing mom’s...
Beauty
Amazon deals is chock-full of deep discounts and markdowns on our favorite brands so you can find the best Amazon Mother's Day...
Fashion
Sponsored content. Us Weekly receives compensation for this article as well as for purchases made when you click on a...
Recent Posts