Season seven of NCIS: New Orleans is now in full swing following its premiere on November 8. And CBS viewers have been loving seeing the likes of Dwayne Pride (played Scott Bakula) and the team’s return, in no small part down to Pride’s romance with Rita Devereaux (Chelsea Field) and its tackling of the coronavirus pandemic. However, similar to the Los Angeles-based spin-off, episode four has been pushed back and won’t air this evening.

But unlike NCIS: LA, it looks like fans won’t be able to watch the next instalment of NOLA for two weeks.

NCIS: LA season 12 will be back with its fourth episode on December 6, as G Callen (Chris O’Donnell) and Sam Hanna (LL Cool J) take on an all-new case.

However, Pride and the crew won’t be back on screens until a week later.

According to Futon Critic and IMDb, NCIS: NOLA season seven, episode four, titled We All Fall will air on CBS on Sunday, December 13. 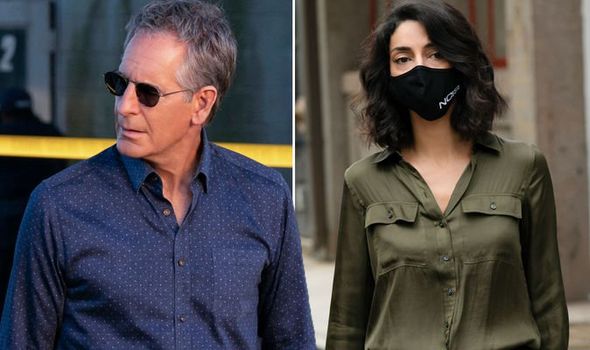 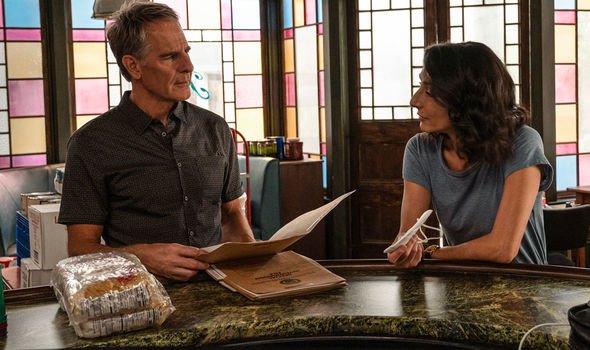 The exact reasons for the scheduling shake-up haven’t been announced by the US broadcaster.

However, given the complications and guidelines implemented as a result of the coronavirus pandemic, it looks likely the series just needs a bit of extra time to spread out its episodes.

After all, NOLA did return to filming later than its LA-based counterpart.

And it didn’t take long following episode three, titled One of Our Own for fans to voice their thoughts on the delay. 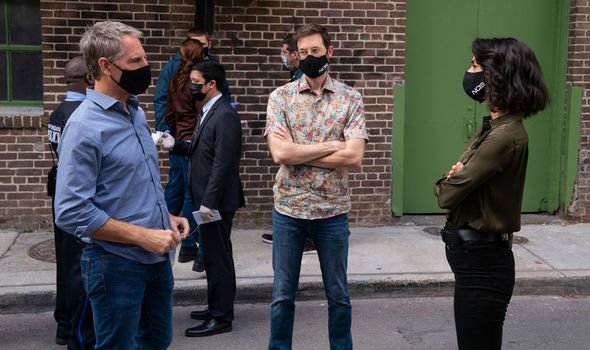 “Too bad no new episode next week. #NCISNOLA,” said one fan on Twitter.

A second pointed out to others: “@NCISNewOrleans can correct me is I’m wrong but I think we have a two-week break before part two airs #Ncisnola.”

While a third replied to the show’s official account: “I’m just sad about it, ik what all that means…” (sic)

With no release date also yet confirmed for the fifth episode of the season, there is a chance episode four could be the final instalment of 2020.

Nevertheless, it looks like episode four will be worth the wait with so many talked-about storylines still up in the air.

However, it was something away from the drama which caught the eye after episode three.

In a touching tribute, the series paid honour to one of its long-serving script supervisors.

Marta had been working on the show since 2014 until her death earlier this year.

As well as NCIS: NOLA, the crew member had also worked on ABC’s Ugly Betty and NBC series Life.

The moment left viewers emotional, as one voiced on Twitter: “All my thoughts go to the family and friends of Marta Goldstein! Thank you #NCISNOLA.”

NCIS: New Orleans season 7 is tipped to return on December 13.