Maria Bello has confirmed she’ll be leaving NCIS after just eight episodes of the CBS drama’s new season. As the cast and crew slowly return to their regular schedule in the wake of the coronavirus temporarily shutting down production, Wilmer Valderrama has opened up about how his co-stars exit could affect Nick Torres.

Jaqueline ‘Jack’ Sloane (played by Maria Bello) has gone through an emotional ride in the most recent seasons of NCIS.

Since being introduced in season 15, the forensic psychologist has reunited with her daughter, Faith Tolliver (Kate Hamilton), whom she gave up for adoption.

Jack also opened up about her troubled past during her relationship with NCIS team leader Leroy Gibbs (Mark Harmon).

Despite becoming an instrumental member of her team throughout her short lived tenure, it was confirmed over the summer that Maria Bello would be stepping down midway through season 18. 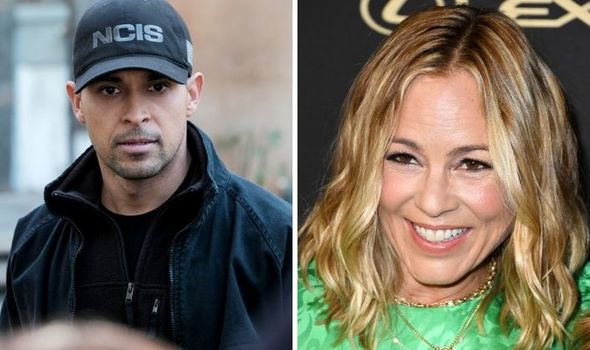 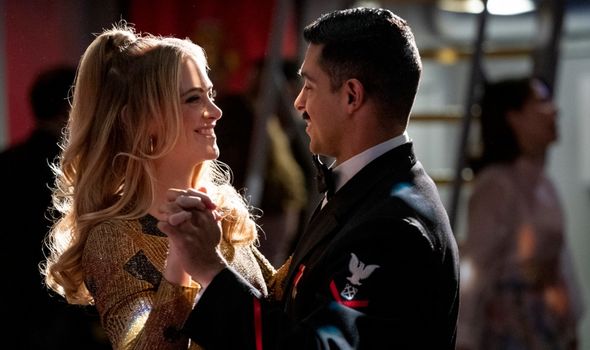 Following the outbreak of coronavirus, it was reported production had restarted in September, so it won’t be long before NCIS is one woman down.

Bello’s exit will certainly prove a difficult loss for the show’s cast and audience alike.

However, the loss may be most affecting for fellow newcomer Nick Torres (Wilmer Valderrama), who has formed a strong bond with his colleague Jack since joining the series in season 15.

Speaking to TV Insider, Torres star Wilmer Valderrama confirmed he’s still in the dark as to how exactly Jack Sloane will depart from the series. 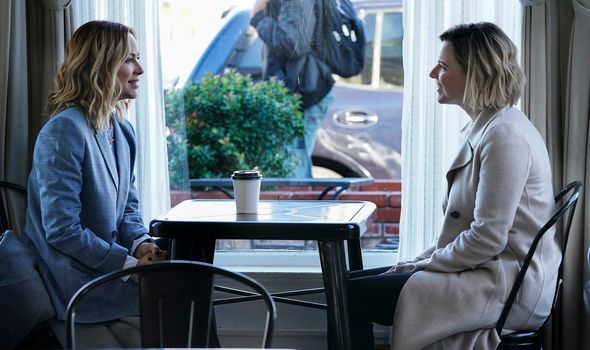 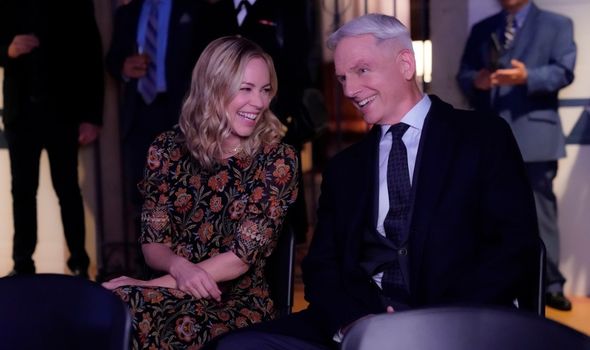 He revealed: “I don’t know much about that storyline, to be honest. I haven’t really been in the conversations specifically with the departure of that character.

“It’s a little bit of a mystery to me. We’re figuring it out as we go.”

Although production reportedly began on season 18 back in September, the extensive health and safety measures in place for the safety of the cast and crew could mean NCIS could take longer than usual to return to screens.

Fans have already seen how the pandemic has affected production when CBS confirmed table reads for season 18 were being conducted via Zoom.

Despite the NCIS schedule being still in the early stages, Valderrama was able to pull from his own insight to preview how Bello’s exit could impact the series.

He teased “I will tell you that if that event really does happen, it’s going to be interesting for Torres because he’s learned to lean on them for different things, and he’s learned a lot from them.”

When it comes to Nick Torres, most viewers are particularly eager to see the special agent develop his burgeoning relationship with partner in the field, Ellie Bishop (Emily Wickersham).

Unfortunately, their fledgling romance could hit a roadblock with Torres processing either the death or departure of his trusted mentor, Jack Sloane.

Valderrama continued: “I think you’re going to see a more vulnerable Torres, and he’s not going to like it, and therefore, he may have some triggers.

Although it’s unlikely we’ll see Nick Torres take on an antagonistic role in season 18, he could prove a danger to himself and his team in the field if his emotions get the better of him.

NCIS is available to watch on CBS All Access.