NETFLIX fans have spotted an issue with new Christmas film A Castle For Christmas.

The festive movie tells the story of a famed author, played by Brooke Shields, who travels to Scotland to buy herself a castle. 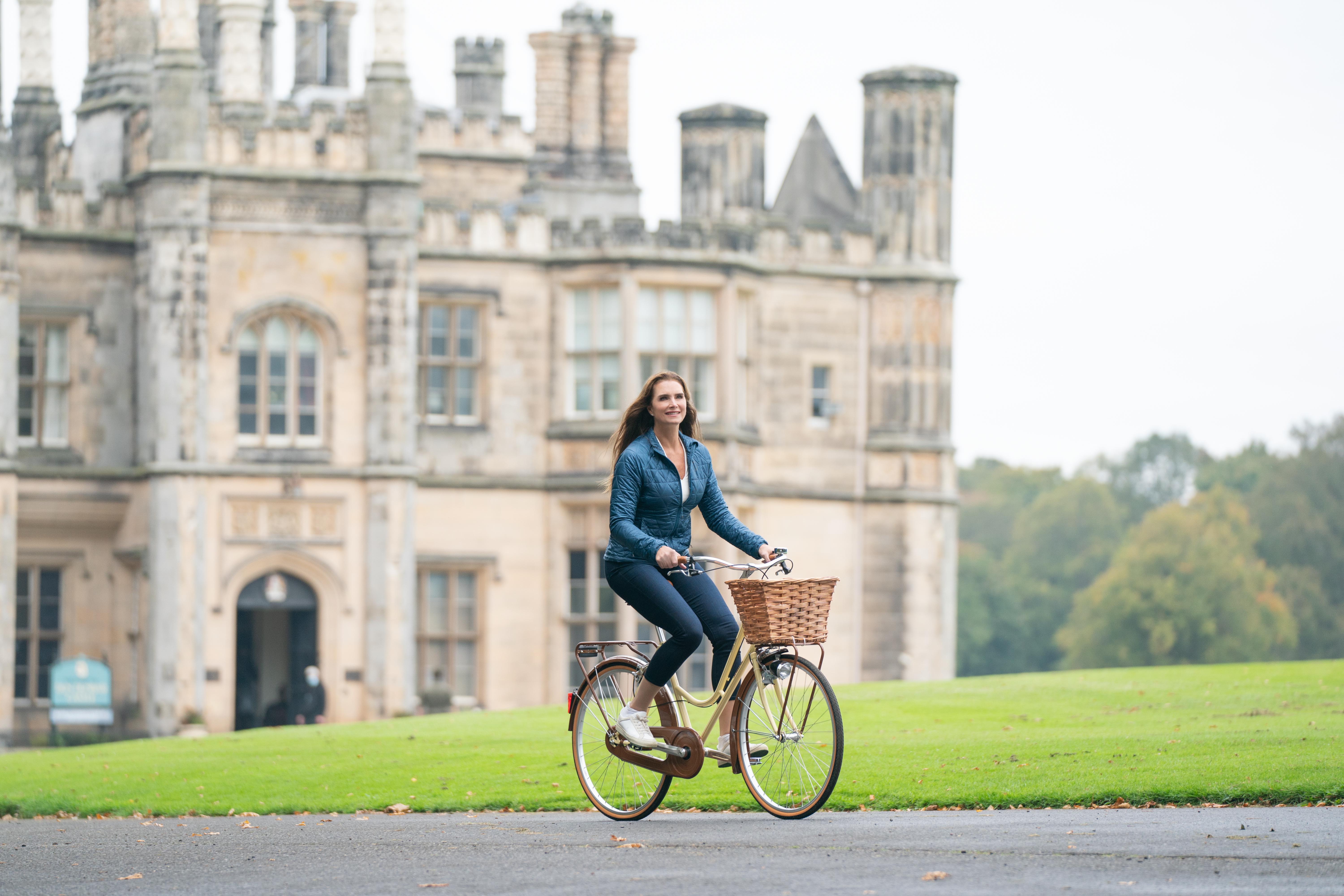 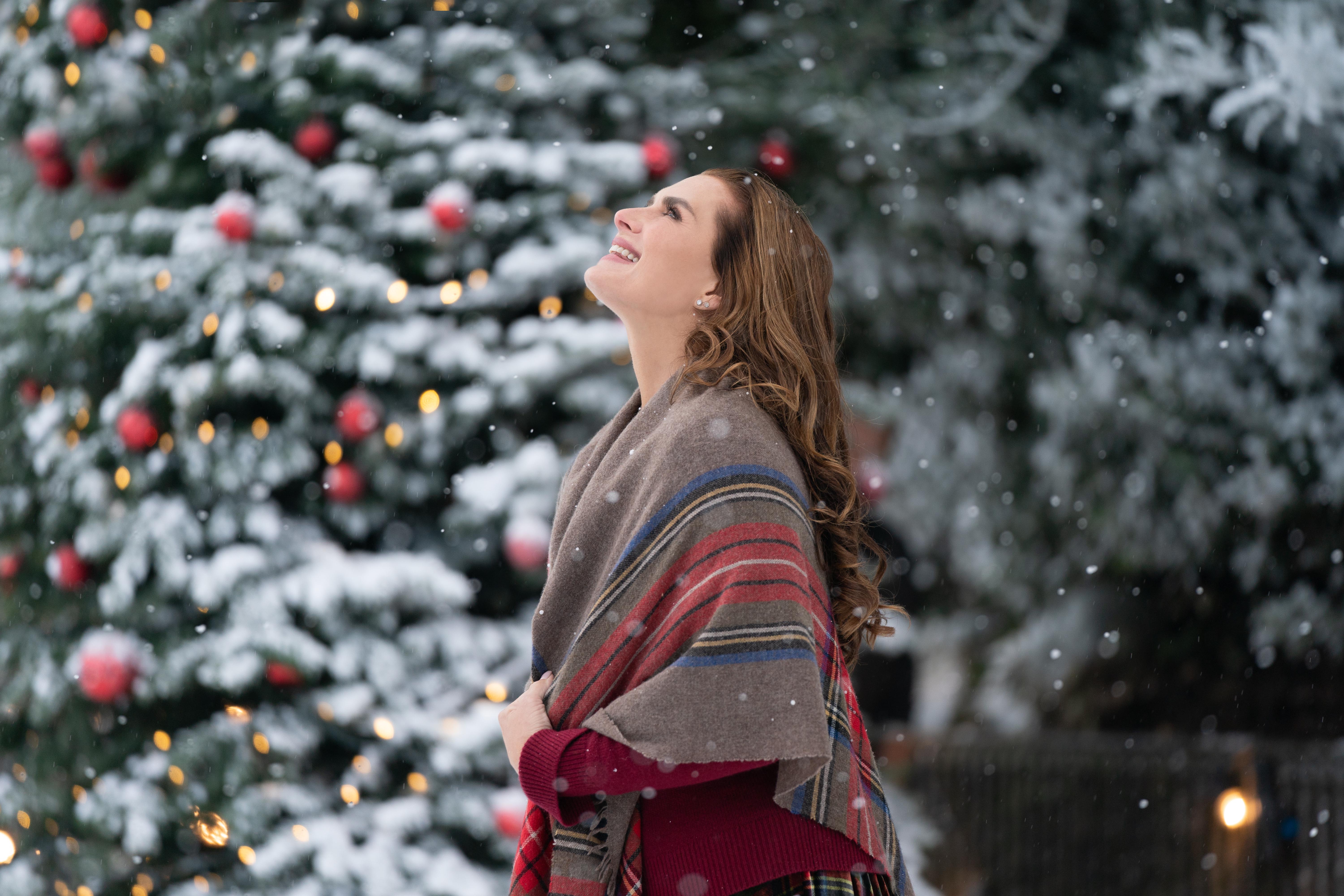 The owner (Cary Elwes) isn’t keen on selling it – but it looks like she might end up getting more than she bargained for.

The first look has sparked debate amongst viewers though because it doesn’t actually feature a castle.

It is in fact filmed at Dalmeny House, which is not technically considered a castle.

Taking to Twitter to point out the confusion, one person wrote: “Psst – that's not a castle!

"It's Dalmeny House, a 17th century chateau that never had any defensive potential whatsoever.

“It's pretty, but not a castle. So that's her first mistake .”

Another added: “Sorry but that’s not a castle, and I will die on this hill.”

Others poked fun at the plot line, questioning how realistic it is and why the owner had put the house on the market if he didn’t want to sell it.

A Castle for Christmas begins streaming on Netflix on Nov. 26. 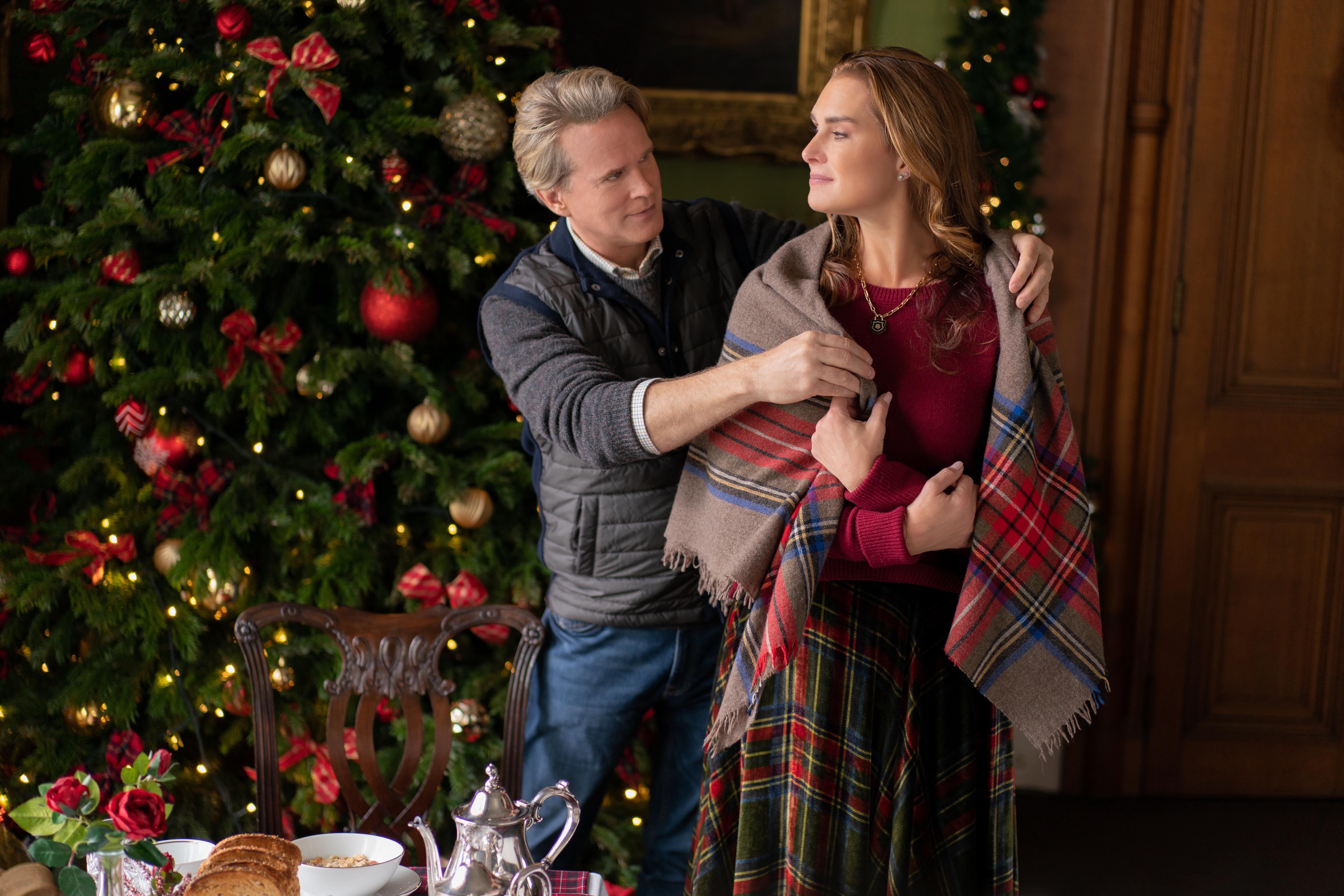