CHRISTMAS has come early on Netflix – as the streaming service has confirmed it is releasing a whole host of new, festive content this year.

While some people don't even want to think about Santa Claus and Christmas shopping until December 1, those who want to get into the festivespirit can from November. 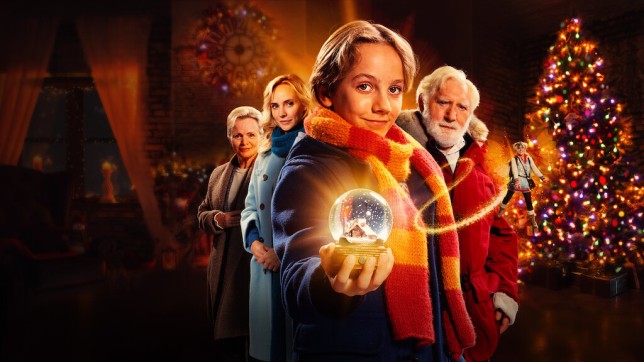 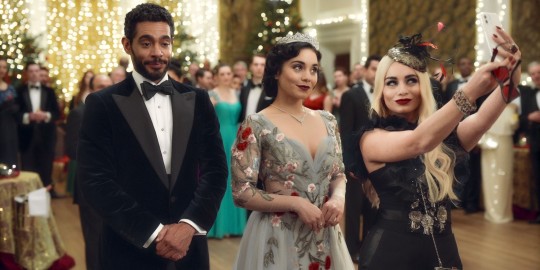 First up for Christmas film fans is new release The Claus Family, which follows ‘holiday-hating Jules' who "learns of his family’s magical legacy and realises he’s the only hope to save Christmas."

Then on November 5 Nina Dobrev and Darren Barnet star in Love Hard, which is about a journalist who decided to take a chance on love and travel across the US to meet someone she matched with online.

Another highly anticipated film coming to Netflix is Vanessa Hudgens' The Princess Switch 3 while A Castle for Christmas and Father Christmas Is Back is also on the slate.

For festive TV series, there's The Great British Baking Show: Holidays, Christmas Flow, Blown Away, Elves and How to Ruin Christmas among many others.