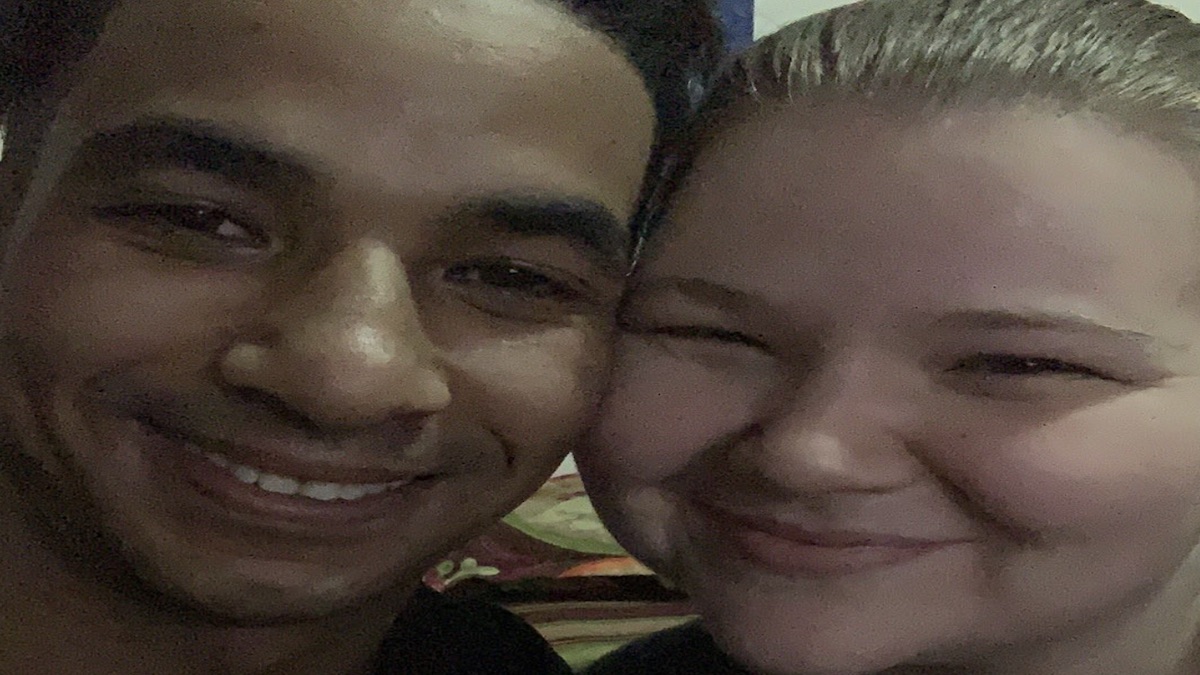 We first saw the love story between Florida Nicole Nafziger and Azan Tefou on Season 4 of the hit TLC show 90 Day Fiance. The two met on a dating app and everyone had doubts about the relationship – except Nicole.

It’s been years and even after a few trips to Morocco, the two still aren’t married. Viewers have always questioned Azan’s intentions with Nicole – especially when he revealed he was only 55 percent attracted to her.

From voicemail recordings revealing infidelity to canceled trips, Nicole has stood by Azan’s side through thick and thin.

She recently returned from Morocco

Her trip to Morocco earlier in the year was only supposed to be a short visit to see her fiance. Due to the coronavirus, this forced her to extend her trip from two weeks to several months.

Although she received harsh criticism for leaving her daughter with her mother for months, some fans didn’t even believe she went overseas due to Azan’s lack of presence on her social media.

She went as far as posting her location to prove to fans that she was really in Morocco.

Nicole was teasing her trip for weeks and we’re assuming if she didn’t plaster her trip all over her Instagram, it’s for another reason: possible filming.

She hinted that the couple may make the return 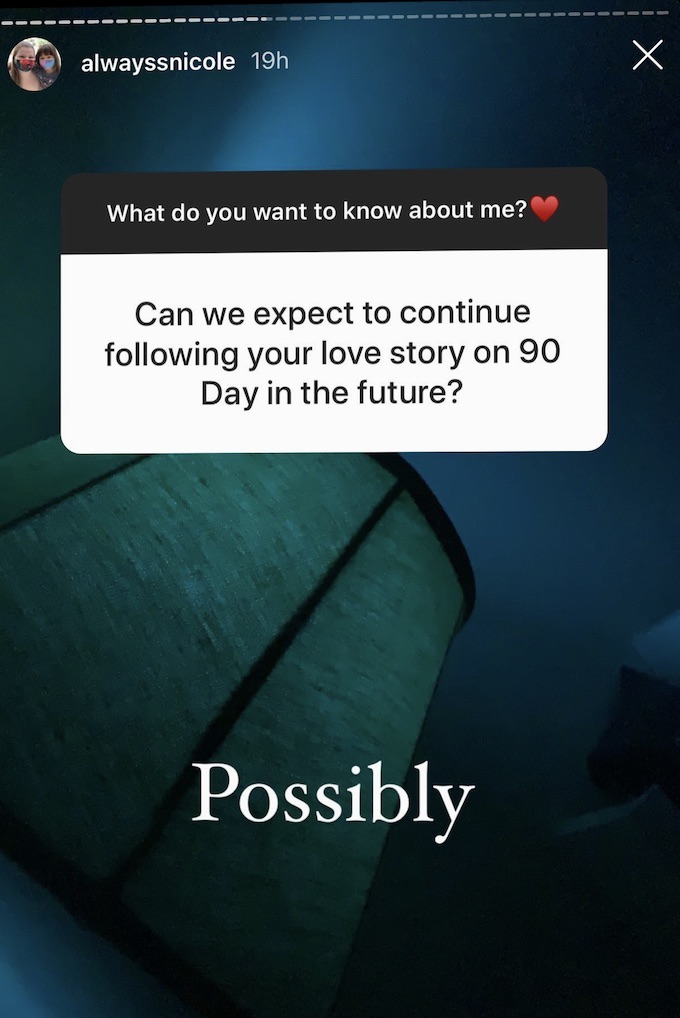 Nicole has always emphasized that she controls what people get to know about her.

In an Instagram question and answer session, a fan asked, “Can we expect to continue following your love story on 90 Day in the future?”

She has been vocal about sharing her life when she’s ready, and viewers are hoping that will be in the form of a new season in the franchise.

Nicole also revealed that the couple will not be applying for another K-1 visa. Instead, they are resorting to their original plan of getting legally married in Morocco. They will be applying for a CR-1 visa instead and this allows for the spouse of an American citizen to enter the country as a legal resident.

Once legally married, they plan on living in Morocco until Azan’s CR-1 visa is approved.

Nicole also hinted to fans that she hoped to expand her family with Azan in the future.

Will we be seeing this couple on 90 Day Fiance: The Other Way this time? Viewers are excited to find out how this story ends.