This November (we hope) the fifth and final Daniel Craig James Bond movie will be released. And now “formidable” No Time To Die villain Safin has been teased by star Rami Malek in a featurette which includes some new footage. The Oscar-winner said: “What I really wanted from Safin was to make him unsettling.”

Malek continued: “Thinking of himself as being heroic.

“Safin is a formidable advisory. James Bond has to adapt to him.”

While in what appears to be new footage of a scene between Safin and Madeleine Swann, the villain says: “I am a man willing to kill the person you love most.”

To which the Bond girl replies: “I’ve already lost everyone I ever loved.” 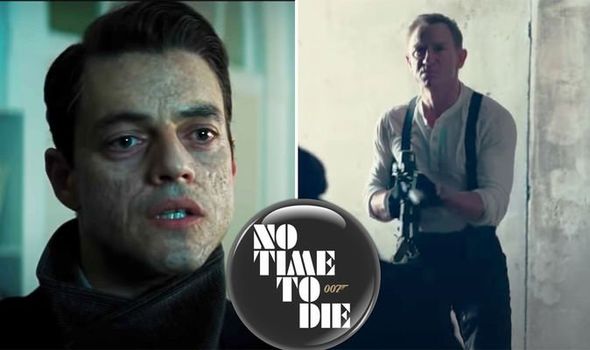 Teasing the mysterious Safin, No Time To Die director Cary Fukunaga said: “What he wants and what he’s willing to do, makes him a very frightening character.

“Personally to Bond, but also on a global level.”

While in another previously unseen moment, Safin tells Bond: “We both eradicate people to make the world a better place.

“I just want to be a little…tidier.” 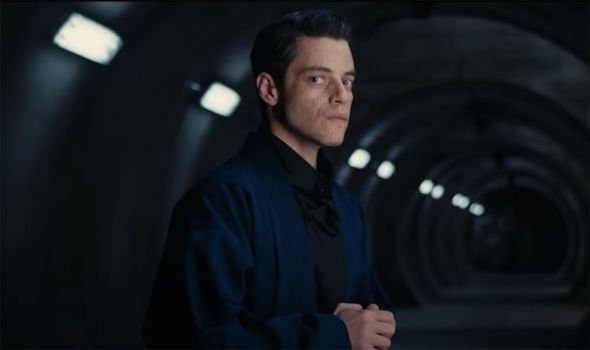 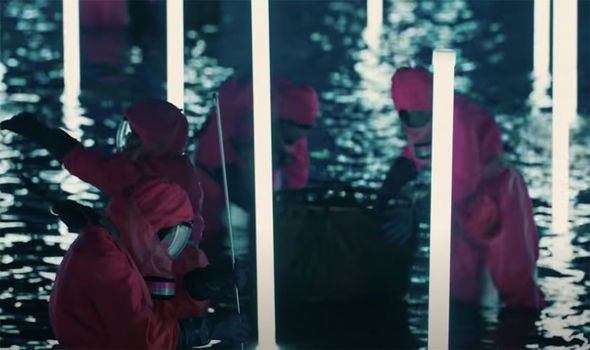 It’s clear that whoever Safin is, he has every intention of killing millions for a “greater good” in his eyes.

Blofeld, who was captured at the end of Spectre, also features in No Time To Die.

Bond’s arch-nemesis is in prison, but is he secretly behind everything?

And will Safin turn out to be Dr No after all?

DON’T MISS
James Bond: Henry Golding on rumours ‘Not being drawn into this trap!’ [NEXT BOND]
George Lazenby ‘weeps’ after news of Diana Rigg’s death [TRIBUTE]
Diana Rigg: ‘I was no piece of fluff’ 007 wife star a PROUD Bond girl [INTERVIEW]

It’s one of the biggest theories surrounding the film.

After all, No Time To Die is the first Bond movie to have the word “No” in the title since 1962’s Dr No.

Plus, how can you top Blofeld in Spectre? Surely the only way is to bring back another classic villain?

“He is approached by Felix Leiter, his friend and a CIA officer, who enlists his help in the search for Valdo Obruchev, a missing scientist.

“When it becomes apparent that Obruchev was abducted, Bond must confront a danger the likes of which the world has never seen before.”