OUR Yorkshire Farm's Clive Owen and teenager Reuben argued in the latest episode over building a dam.

With the farm's hay meadows in danger of being flooded, farmer Clive, 67, hired a digger and took on the project with his eldest. 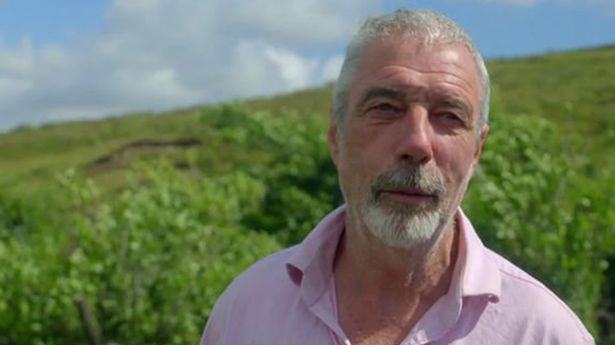 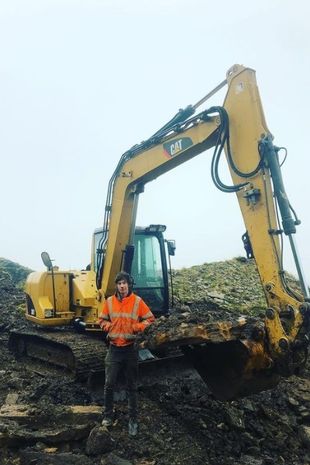 Clive needed to control a river that runs through the farm where he lives with wife, Yorkshire shepherdess Amanda Owen, and the couple's nine children.

He told viewers: “It’s just a constant battle with nature, you know, trying to protect what we’ve got.”

But as Reuben manoeuvred the huge machinery, Clive tried to instruct the 17 year old on how best to get the job done.

Pointing at a spot where the dam should go, Clive said: “I think you should be blocking it there."

The teenager replied: “It doesn’t matter. We’re going to dig it out!”

The farmer then ripped into his son in the Channel 5 series as they tackled the building project.

As Reuben directed the digger, Clive shouted in a sarcastic tone: "Well, you’ve got to kind of turn it, you know.”

The lad hit back: “We’re going to make it wide, it will be wide to there. The more narrow it is the faster it will flow."

His dad shouted out again: “Put it in front" and getting frustrated, Reuben replied: “Do you want to direct me?”

Clive snapped back: “You want some big ones right here where it’s going to do some good.”

Reuben said: “Yeah, because we’re going to go right across there aren’t we? And put all that in there?”

Losing his patience, his dad ranted: “Okay, but you want them in front, your big ones. Just get it in, just pull the b****r in."

Despite the tensions, Clive insisted he worked well with his son, saying: “We work well together. We don’t agree on everything, but that wouldn’t do if we did.

“We’ll hopefully find the best way of doing something."

And after they had cooled down he was full of praise for the teen.

He admitted to the cameras that there was "plenty of arguing" and said: “It’s amazing when you have a digger like this and all that power at your disposal.

“I mean, before we couldn’t have dreamt of tackling a job like this and now we can.

“(Reuben) works things out, he has a good head on his shoulders and he can see a job and see a solution. He’s a good lad.

"Although I’m the parent and they do, I believe, what I tell them, we’re also mates. It’s great fun to be with him."

Reuben remarked: “Me and my dad get along quite well. Farming’s never massively been my thing, but digging and construction and machinery is."

Our Yorkshire Farm, about their family life, gets up to almost four million viewers each episode, making it the most-watched Channel 5 factual show in its primetime 9pm slot on record.

Mum Amanda previously told The Sun about their way of life: "If someone tells me I can't do summat, oh Jesus, it's a red rag to a bull." 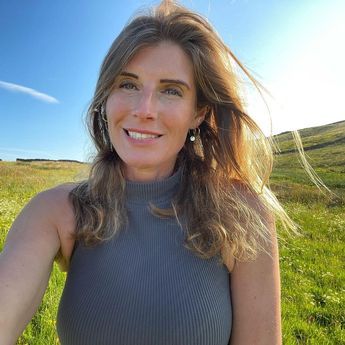