Outlander has seen four incredible and ambitious seasons on Starz already, and fans are eager to see the fifth season hit TV screens. Loosely following the Outlander franchise’s fifth book The Fiery Cross, season five promises a huge array of events for Claire Fraser (played by Caitriona Balfe) and Jamie Fraser (Sam Heughan). No one has been able to see the show yet, leaving anticipations sky high.

However it has now been revealed the franchise’s author Diana Gabaldon has seen a few of the fifth season’s episodes.

And, with news that will surely please fans, she is extremely happy with how it is shaping up.

Speaking in The Lit Forum, Diana wrote to her fans to say: “I will say (cautiously) that I’m really pretty pleased with season five.

“I’ve seen five or six full-assembled eps by now, and while there’s always going to be the occasional minor thing that makes me go, ‘on your heads be it’ under my breath, by and large I think it’s a really good, sensitive adaptation, and has a much better grip on the characters.” 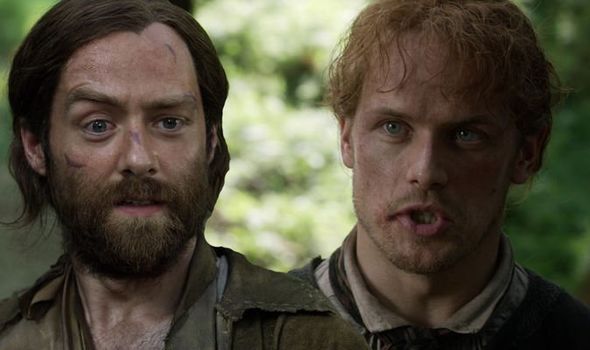 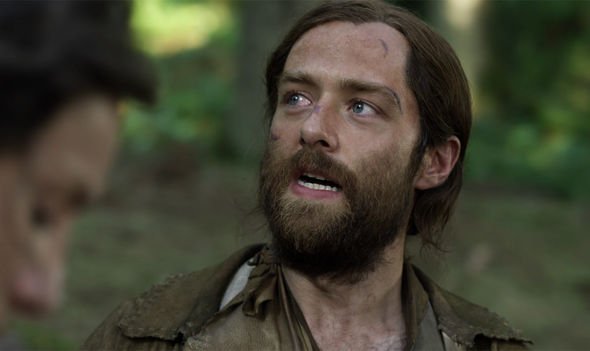 While this is excellent news for the show’s fans, Diana went on to explain exactly why this year’s adaptation will be so interesting to long-time viewers.

Diana continued: “People show strength and resilience because of who they are and the circumstances in which they find themselves.

Fans of the show instantly began reacting to this information, with one suggesting the final comment must have been pointing towards Roger MacKenzie (Richard Rankin), and how he was treated throughout season four. 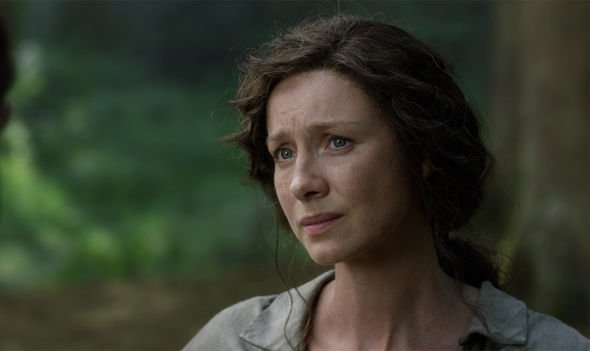 They wrote: “I can’t help but think about the decisions made with Roger leaving Brie.

“I hope the writers work hard to redeem him this season. It’s rough seeing my favourite character destroyed for the sake of making another character appear ‘strong’.”

Considering Roger had such a tough season last year, could his redemption be embedded in the upcoming new episodes?

Meanwhile, Johiehon star Sera-Lys McArthur recently spoke out about the pyre scene, which saw her character walking into a raging fire.

Vikings season 6: What is Valhalla? Who will go to Valhalla? [INFO]
The Walking Dead season 10: Series to end in two years? [THEORY]
Game of Thrones season 8: How was the series supposed to finish? [DETAILS]

During the interview, however, she explained that her stunt double actually received second degree burns.

She began by explaining: “First of all I got to walk very close to the burning stuntman when they had the first big flame thing go up on Father Alexandre.

“Richard and Braeden needed an eye line to watch me go into the fire, so I walked as close as I was allowed to walk and then I dove out.”

But things quickly went awry, as she went on to describe the actor falling over.

Sera-Lys continued: “When she was on her way up her foot stumbled down, so she face planted into the burning body of the other stunt double.

“But then she managed to get herself up and do the final move.

“Later she had second degree burns on her lips because, although she was in a flame retardant suit, there was a straw that went into her mouth, so she could breathe, but when she stumbled and face planted it melted the straw!”