Outlander has a huge array of characters in its period drama.

When the topic of time-travel is being ignored, Jamie (played by Sam Heughan) can be found spending some quality time with his aunt, Jocasta (Maria Doyle Kennedy).

Jocasta welcomed Jamie’s colony to her home as they arrived in Colonial America back in season four.

She made her mark on the show by holding her own as an owner of a plantation in 1700’s Carolina, USA.

Jocasta actor Maria recently spoke to Metro.co.uk about playing a blind character on the show.

But first, she was eager to praise the character, calling her “fantastic to play”.

She went on to detail playing the matriarch, saying: “Her blindness introduces a physical challenge that is new for me.

“The addition of an accent is always fun and emotionally she is complicated and compelling.

“[She’s] a fiercely intelligent woman in a world where women struggled to exert any power.”

She also said the role had “its own challenges.” 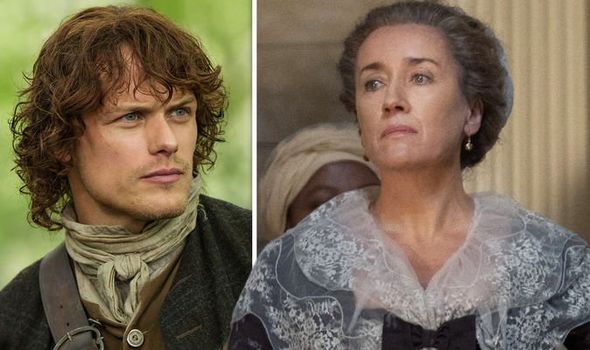 “The greatest one being that I can’t make eye contact with any of the other actors in a scene,” Maria continued.

“In life, as well as acting, we give and receive so many of our cues through eye contact.”

Jocasta has not yet been confirmed to return to the show for season five, but as an announcement about its return is surely coming any time soon, viewers will hopefully be put out of their misery.

The upcoming fifth season is supposedly based on the fifth book of author Diana Gabaldon’s Outlander series, The Fiery Cross.

Meanwhile Brianna and Roger stars Sophie Skelton and Richard Rankin were recently tasked with figuring out who would be best at surviving on Fraser’s Ridge on the Outlander Twitter account. 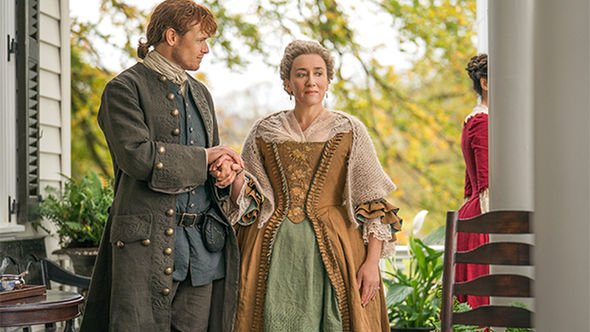 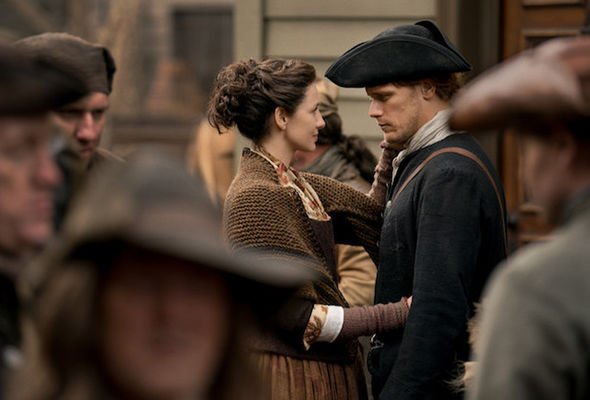 “Cait and I would be fine because we’d have a good chat and whiskey.”

Richard agreed: “I think that’s probably true. I think Caitriona and Sophie would probably fare the best in this time period.

“I would definitely struggle without my camera, my PC, tech, my phone.”

Outlander season five is expected to return to STARZ and Amazon Prime Video later this year.