Bong Jong-ho’s “Parasite” followed its Palme d’or win this weekend with a South Korean home country debut of $25 million. That represented close to 70% of the total national business — and on a weekend that also saw “Aladdin” in its second weekend and “Godzilla: King of the Monsters” opening (to only a little over $2 million there).

To put that in perspective based on population size compared to the US/Canada domestic total, that would be similar to a nearly $200 million debut here. The initial number looks to have come close to the record for biggest opener ever (“The Admiral: Roaring Currents” in 2014 grossed $26 million, unadjusted). 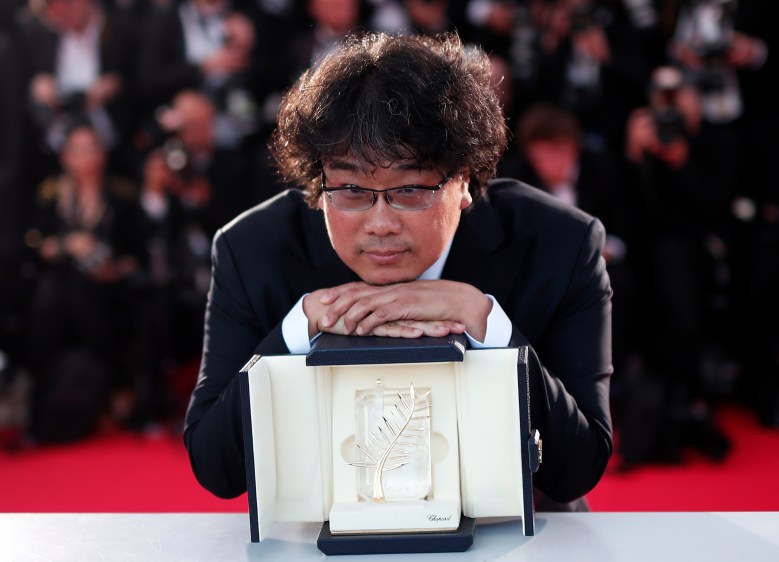 The Cannes winner — recognized locally as a major honor for the country and industry, with Bong treated to a hero’s welcome when he arrived at the Seoul airport — is a rare Palme victor to have this sort of immediate local response. But it is also only a difference in degree for Bong as a popular filmmaker at home. Two earlier films — “The Host” (2006) and “Snowpiercer” (2014) had openings adjusted in the $15-20 million+ range. His genre films are considered mainstream entertainment there, as opposed to more niche and specialized in the west (although “Snowpiercer” was an international production, with Chris Evans as its lead and a majority of its dialogue in English, and his later “Okja” starring Jake Gyllenhaal, Tilda Swinton, Paul Dano, and Lily Collins (and shown worldwide on Netflix), though set in South Korea.

“Parasite” is Bong’s return to his domestic roots, including a local-flavored plot dealing with class and economic disparity, and darkly comic along with dramatic elements. Though of a piece with his earlier works, its more serious overall tone and less reliance on special effects suggests that the Cannes win was critical in elevating it ahead of his earlier films’ initial strong response.

It’s tricky from an American perspective to think of a Cannes win as such a big deal. Still, there are precedents for a winner from other nations followed by an elevated domestic interest. “Shoplifters,” last year’s winner, ended up grossing $38 million in Japan (it opened two months later though). With Japan’s population more than double South Korea’s, though, the initial “Parasite” response is far more emphatic.

Other recent winners have had more delayed home country play. “The Square” debuted in Sweden in late August (summer is a notoriously unwelcome movie playing time in Nordic regions). “I, Daniel Blake” didn’t make it to the U.K. until October — even though it debuted in continental Europe just after its Cannes play. Although many French Cannes competitors time their openings parallel to their festival play (in some cases in theaters the same day), their two most recent winners — “Blue Is the Warmest Color” and “Amour” — waited months for their planned release. 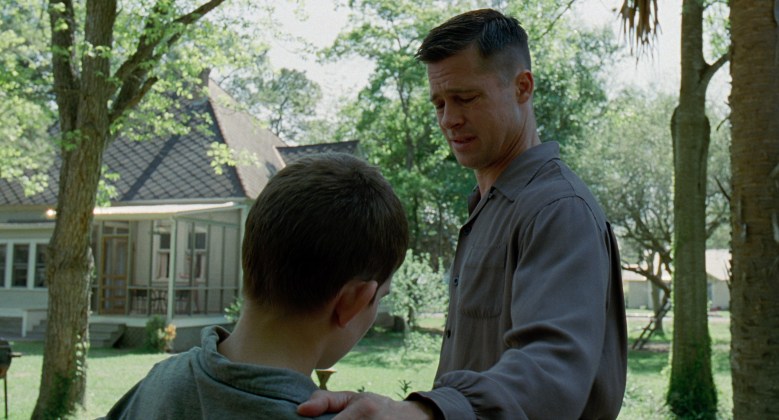 “The Tree of Life”

Among the multiple American winners, the sole case of an immediate U.S. debut was Terrence Malick’s “The Tree of Life” (many winners including “Taxi Driver” and “MASH” came after they’d already opened). Fox Searchlight, capitalizing on the director’s strong fan base and the intense interest in his first film in six years, had a scheduled platform release just a week after its win. The timing added to its initial strong (adjusted over $400,000 gross in four theaters), although the film ended up falling short of $15 million in at its widest a quite limited 235 theaters. The added value of the Palme only had a narrow constituency.

The most significant aftermath, and also quickly (only a month after) went to Michael Moore’s “Fahrenheit 9/11.” Lionsgate had rolled the dice with a June/summer release, and the added credibility of the award (and only the second documentary to win) added to the momentum for the much anticipated film. Incredibly, as recent as 15 years ago, it managed to take #1 in a crowded playtime (the adjusted gross was $35 million).

Other key American films that benefited from their wins were “Pulp Fiction” and “Sex, Lies, and Videotape.” Those two opened in October and August respectively (“sex” had earlier won at Sundance, making it doubly delayed). Both clearly were aided by their Palmes, but again, not the immediate response. This year, “Once Upon a Time in Hollywood,” had it both won and then set to open, would have certainly seen a big impact. But since Cannes juries are totally unpredictable, and in its case its only initially (and possibly still not totally) completed made an immediate turnaround impossible.

“Parasite” though does show the still elevated reputation of Cannes in certain cases in most of the world, certainly much more than how American audiences respond. And the extra attention this gives it will only add to the anticipation for its October 11 limited start (Neon has it here) in the U.S. (logically timed to play at September film festivals and awards positioning). It opens this week in France with several other countries already scheduled for earlier release.

Sign Up: Stay on top of the latest breaking film and TV news! Sign up for our Email Newsletters here.