Jesus proven to be 'God himself' through Ignatius letters

Almost two decades ago, The Passion of the Christ stormed the global box office taking over $622 million worldwide. Mel Gibson’s violent biblical epic of Jesus’ final hours and crucifixion starred Jim Caviezel as the Christian Messiah. The devout Catholic actor famously endured the elements, illness and physical pain throughout filming, which he felt was worth putting himself through for the film’s authenticity.

According to Today, the Jesus actor caught pneumonia and a lung infection while almost naked in the crucifixion scenes, which were shot during bitterly cold winds in Italy.

Aside from a number of cuts and scrapes, Jim even dislocated his shoulder while carrying the cross.

And during the scourging scene, one of the actors playing a Roman inflicting the beating accidentally hit him for real, which the Jesus star said was “like getting the wind knocked out of you. The stinging is so horrific that you can’t get air.”

But what was perhaps most shocking was that Jim was literally struck by lightning while filming The Passion of The Christ near Rome. 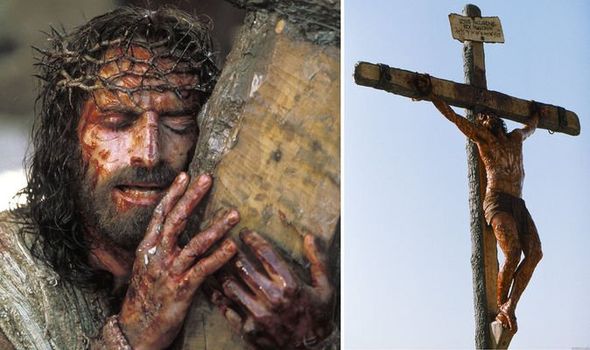 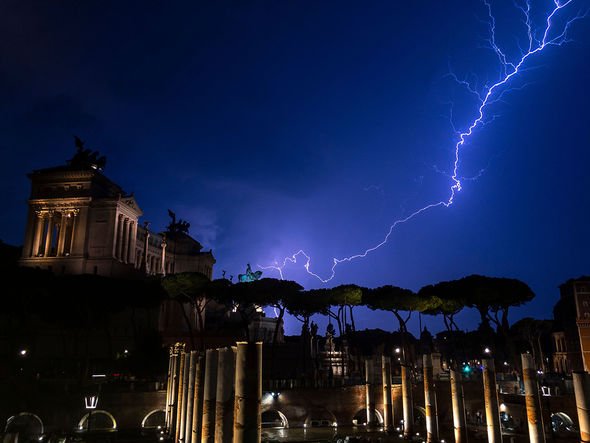 Speaking with The Wall Street Journal’s Peggy Noonan, Jim said: “We were shooting the Sermon on the Mount.

“About four seconds before it happened it was quiet, and then it was like someone slapped my ears. I had seven or eight seconds of, like, a pink, fuzzy colour, and people started screaming.

“They said I had fire on the left side of my head and light around my body. All I can tell you is that I looked like I went to Don King’s hairstylist.”

In fact, this was also the second time the assistant director Jan Michelini was hit, with the previous time taking place while they were shooting in Matera, Italy. That time Jan’s umbrella was struck and his fingers were lightly burned. 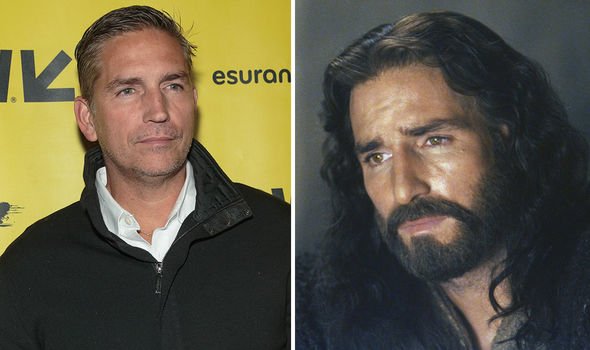 Jim told Catholic News Service in 2018: “[Filming The Passion of the Christ] nearly killed me.

“Not many people get struck by lightning; I did. Five and a half months of cold.

“I had to have two heart surgeries, including open-heart surgery, because of that film.”

Despite all this hardship, the Jesus star has defended his means of filming to authentically portray Christ’s suffering.

He added: “Going out in the cold, at night, and the wind chill, was tremendous.

“We were at a thousand-foot cliff and the winds would come down on top of it. I had a dislocated left shoulder. On top of that, I had pneumonia. I got really sick.

“But if we had shot that film in a studio, you wouldn’t have seen that performance. Was it worth it? Absolutely.”

Now 52-years-old, Jim is set to reprise Jesus in Gibson’s Passion of the Christ 2, following the Gospel accounts of Jesus’ resurrection.

Speaking with Fox News last Easter, Jim said: “It’s going to be a masterpiece. It’s gonna be the biggest film in world history. I believe it will be based on what I feel in my heart.

“It’s so imperative in this time. These [biblical] films can’t be made now. The films they make are Marvel Comics movies. You’ll see Superman. You won’t see Jesus… got to play the greatest superhero there ever was.”

The film is yet to go into production and no release date has been announced as of yet.