Peaky Blinders was forced to halt filming of season six earlier this year due to the coronavirus pandemic. Fans have been patiently waiting for updates on the new episodes but feared the worse when the UK entered into another lockdown. However, actor Paul Anderson has promised Tommy Shelby (Cillian Murphy) will return “very soon”.

The Arthur Shelby star shared some artwork of his character with an update for his Instagram followers.

He said: “Season six #comingfknsoon thanking you all for the wait, it will be worth it.”

Peaky Blinders fans were overjoyed by the update while others were sceptical.

One posted: “Thanks to you for giving signs of something we love you.” 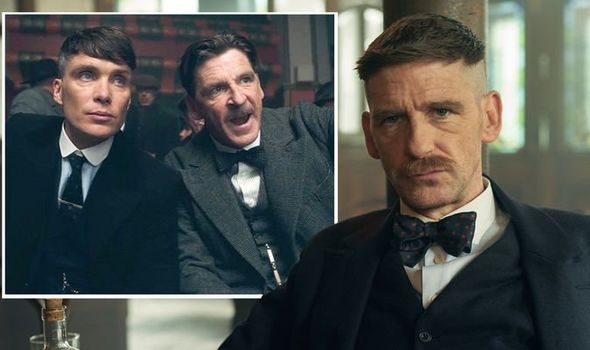 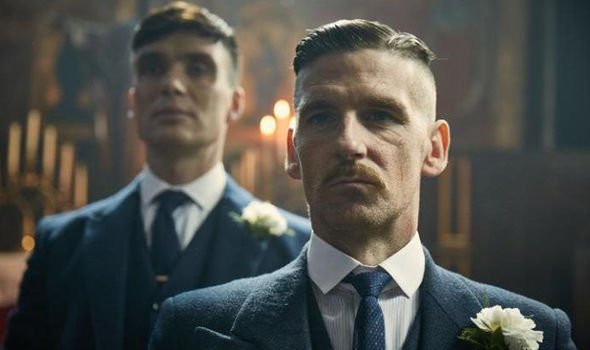 “Yaaaaaay we can’t wait,” a second shared while a third wrote: “Omg I can’t wait.”

But someone else added: “We don’t have the same definition of soon.”

“Good things come to those who wait #PeakyBlindersS6,” a fifth shared.

“I hope Arthur and Tommy finally get a bit of peace if I have to watch another Shelby die. It’s going to break my little heart,” another pleaded. 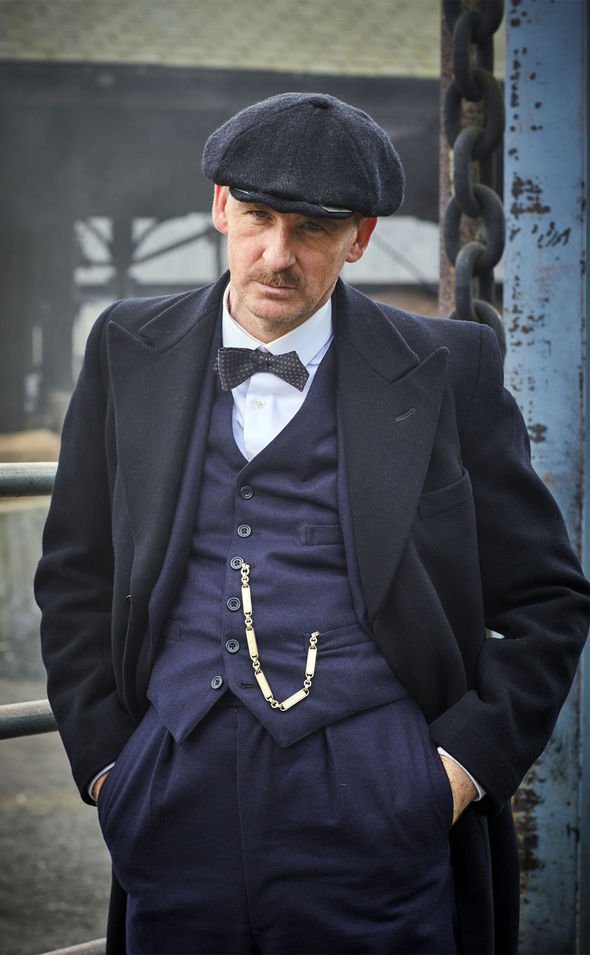 Despite Paul’s post, Peaky Blinders fans could still have a long wait before new episodes arrive.

Director Anthony recently explained the series was close to filming season six when the first lockdown was announced.

All the preparation for the new season was underway when the production team was forced to stop.

He explained: “In an ideal world it would be great to be prepping again towards the end of the [2020] with a view to start shooting early next year.

“That feels achievable, whether that’s true or not, I have no idea.

“We were due to start filming at the end of March until the end of July.

“If we did start shooting in January, we wouldn’t finish until May/June and then it’s another six months of editing.”

This means fans may have to wait until the end of next year for new episodes or possibly 2022.

Reddit user greenpotatoswithsuga shared: “In my opinion, the traitor is Johnny Dogs. I know it’s almost impossible to believe it because he has been with Tommy since the beginning but that makes his betrayal even more hurtful.

“Even though Finn messed up, the guy who he told his plans had no way to know Aberama was going to kill Jimmy McCavern (Brian Gleeson) neither could he know the location of the shooter.”

They added: “Johnny Dogs knew everything about the plan… He knows after John Shelby’s (Joe Cole) death Arthur [Shelby] (Paul Anderson) was a brother who Tommy could rely on. He knew how something like this could destroy Tommy. The reasons? I don’t know. Jealousy, money, more power.”

Peaky Blinders season 1-5 are available to stream on Netflix now.