It was announced live on-air today that the beloved mid-morning stalwart, which is front by Phillip and Holly Willoughby, nabbed the gong for Best Daytime Show. 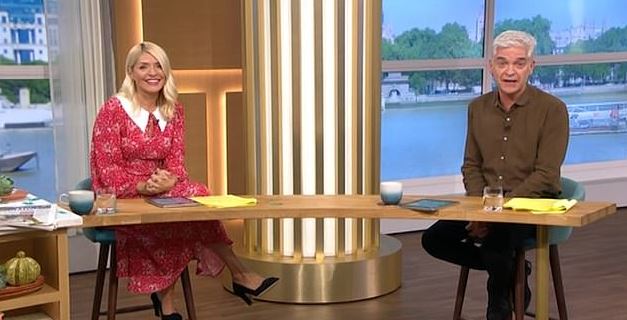 This Morning beat off stiff competition to scoop the prize and Phillip couldn't help but poke fun at fellow ITV colleague Piers, whose show GMB was also nominated in the same category.

Before the 58-year-old's jibe, fan favourite Alison was sure to tickle viewers as she announced their win and took the award out of the oven.

She explained that the ongoing coronavirus pandemic scuppered the annual award ceremony going ahead and said: "This Morning has won a TV Choice Award for Best Daytime TV show everyone. 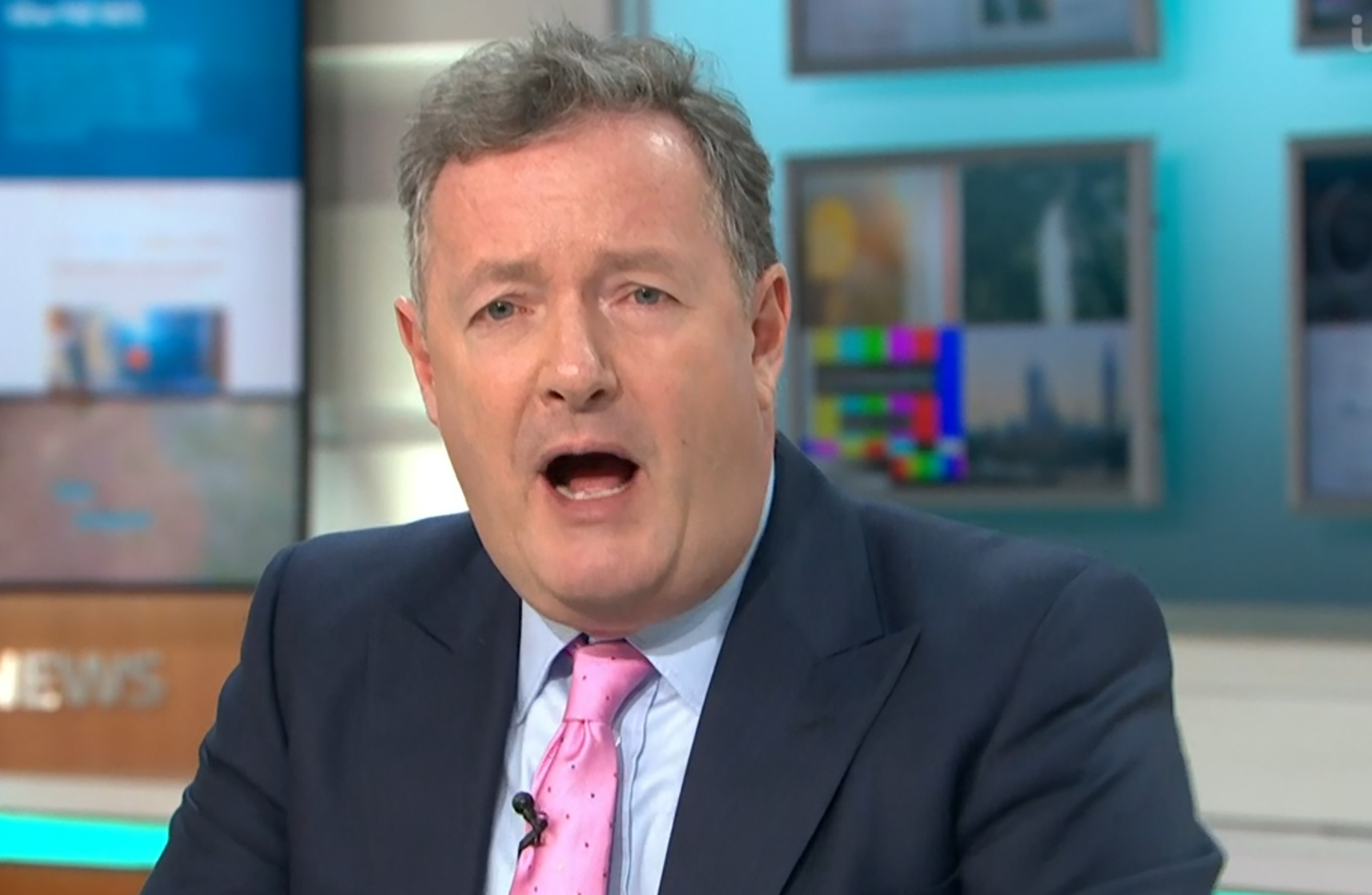 "It’s in the oven. Because of Covid, there’s no award show or anything.

Weighing in on their win, Holly, 39, added: "And we do like this award because it’s voted for by the readers."

This Morning's latest win is sure to rile Piers' up months after he boycotted the National Television Awards in January because he didn't want to see Holly and Phillip win again. 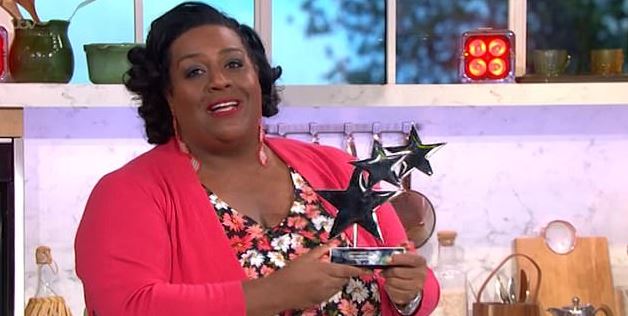 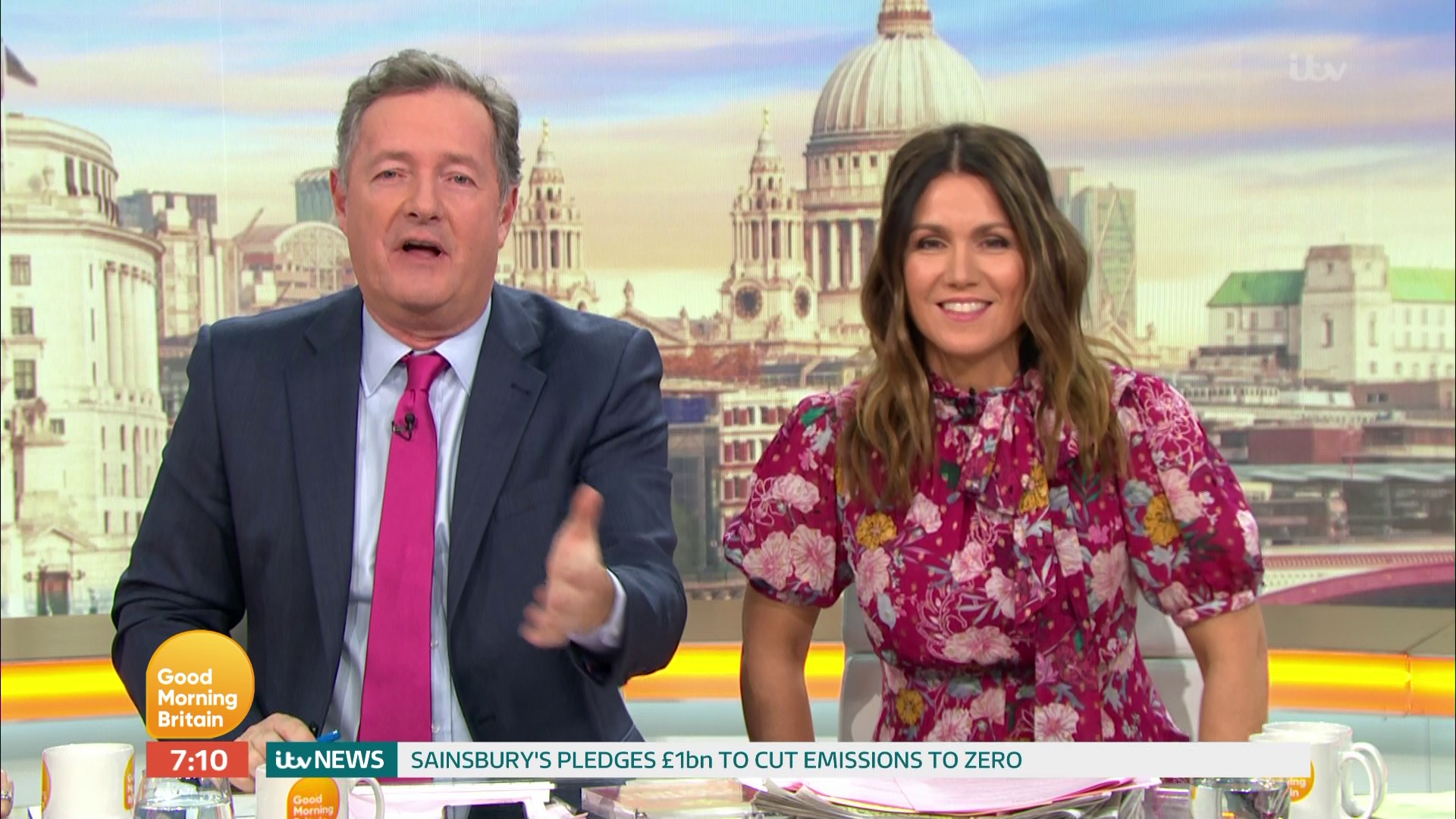 The 55-year-old said he would rather "garrotte" himself than attend the ceremony with the rest of the "happy ITV family" as he mocked the fact that the This Morning presenters and Ant and Dec are always victorious.

Speaking on Good Morning Britain at the time, the presenter moaned: "I would rather garrotte myself than sit through another Ant and Dec, Holly and Phil carve up so I will be at home with a nice bottle of wine.”

However Piers said he was planning on making his feelings known at the event by going on social media – which he did.

He warned: "I will be live tweeting and I think it’s fair to say I will be on some cases and I won't be holding back."

"The one big happy family narrative may take a little bit of a hit, so you may want to tune into my twitter feed at 7.30."

Discussing it again later in the show, Piers said: "The winners have to be Holly and Phil and Ant and Dec. I'm not saying they fix, but they have the same agent."

He added: "It’s important that they win not least for their gigantic egos."