PIERS Morgan has told of the moment he cut his head trying to leave the GQ Awards this week.

The 56-year-old former Good Morning Britain host explained he was left in "agony" after clattering into a window. 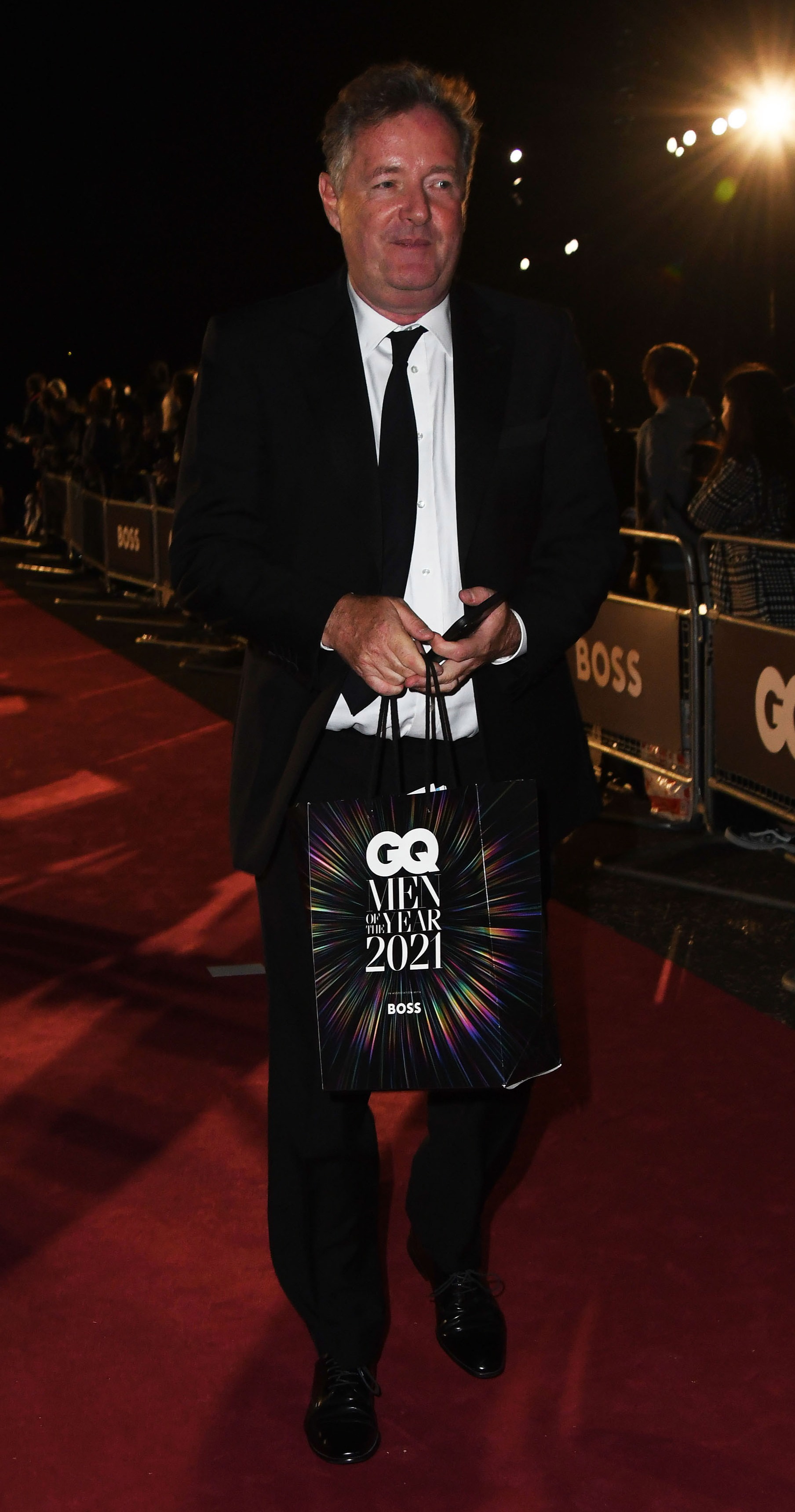 He added that he turned to see an image of Prince Harry, who he has long criticised, on a nearby screen looking as if he were "smirking" at him.

Writing in his Mail on Sunday column he said he was feeling a "rush of exhilaration" in the wake of being cleared by Ofcom for criticising the Prince's wife Meghan Markle.

He wrote: "Then, as I reached the exit, still staring proudly at my phone, I walked straight into a large plate-glass window, banging my head so hard and loudly against it that concerned security guards rushed over to check I was OK.

"I reeled back in agony, semi-concussed and with a cut opening above my right eye, only to see Harry’s massive head filling a nearby screen."

Piers added: "He was smirking right at me."

The star was last week cleared over Ofcom complaints about the Meghan Markle row which saw him storm off and then quit ITV's Good Morning Britain.

The former presenter won the battle amid his long-standing feud with the Sussexes – with the media watchdog confirming Piers WAS entitled to give his opinions during the heated debate.

He sensationally stormed off GMB in March after dismissing the legitimacy of Meghan Markle's claims to Oprah that she suffered suicidal feelings.

Meghan and Harry personally lodged a complaint against Piers to ITV and Ofcom against his outburst.

But in a huge win for freedom of speech, Ofcom said restricting Piers' strong views would be an "unwarranted and chilling restriction on freedom of expression." 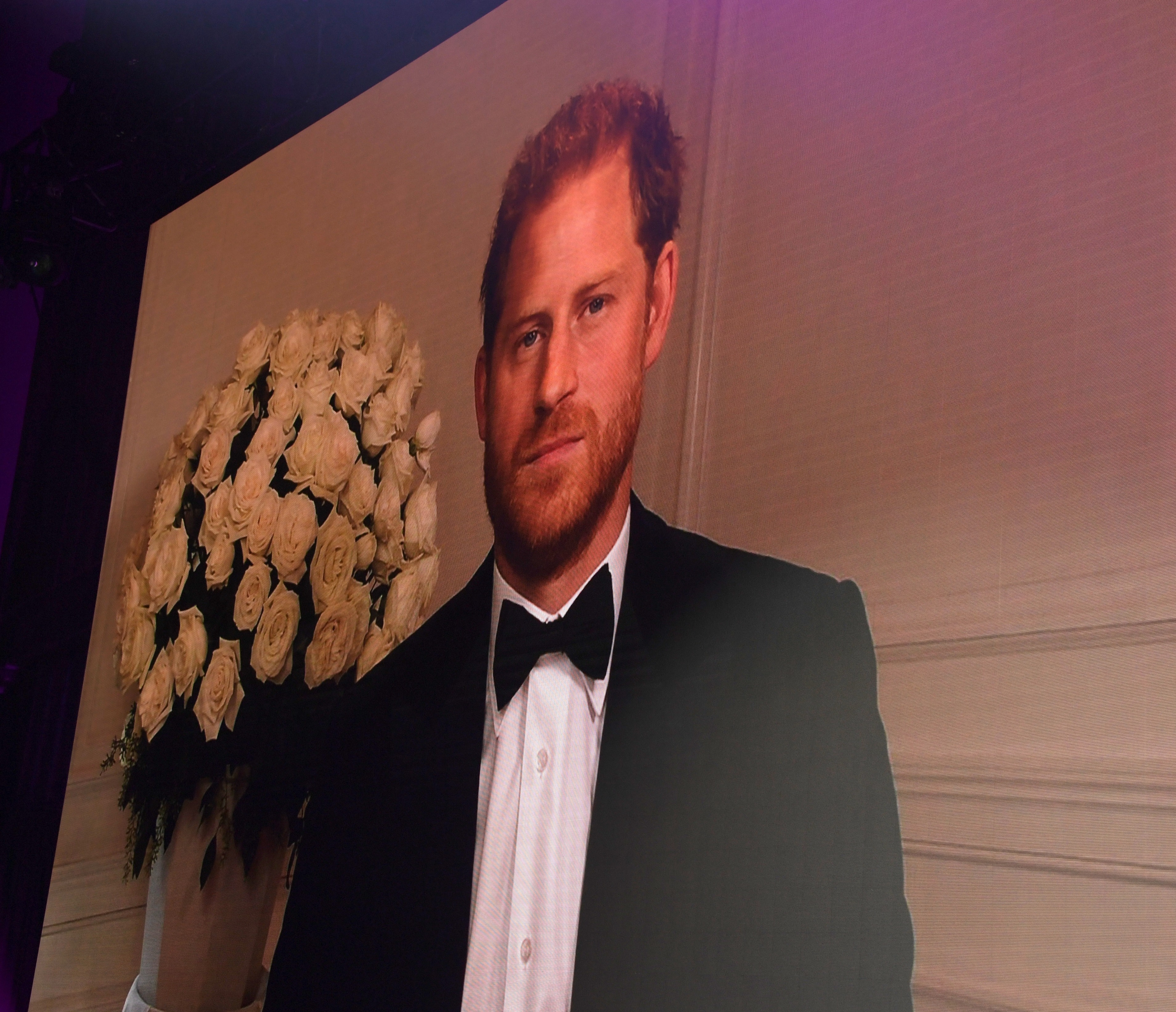 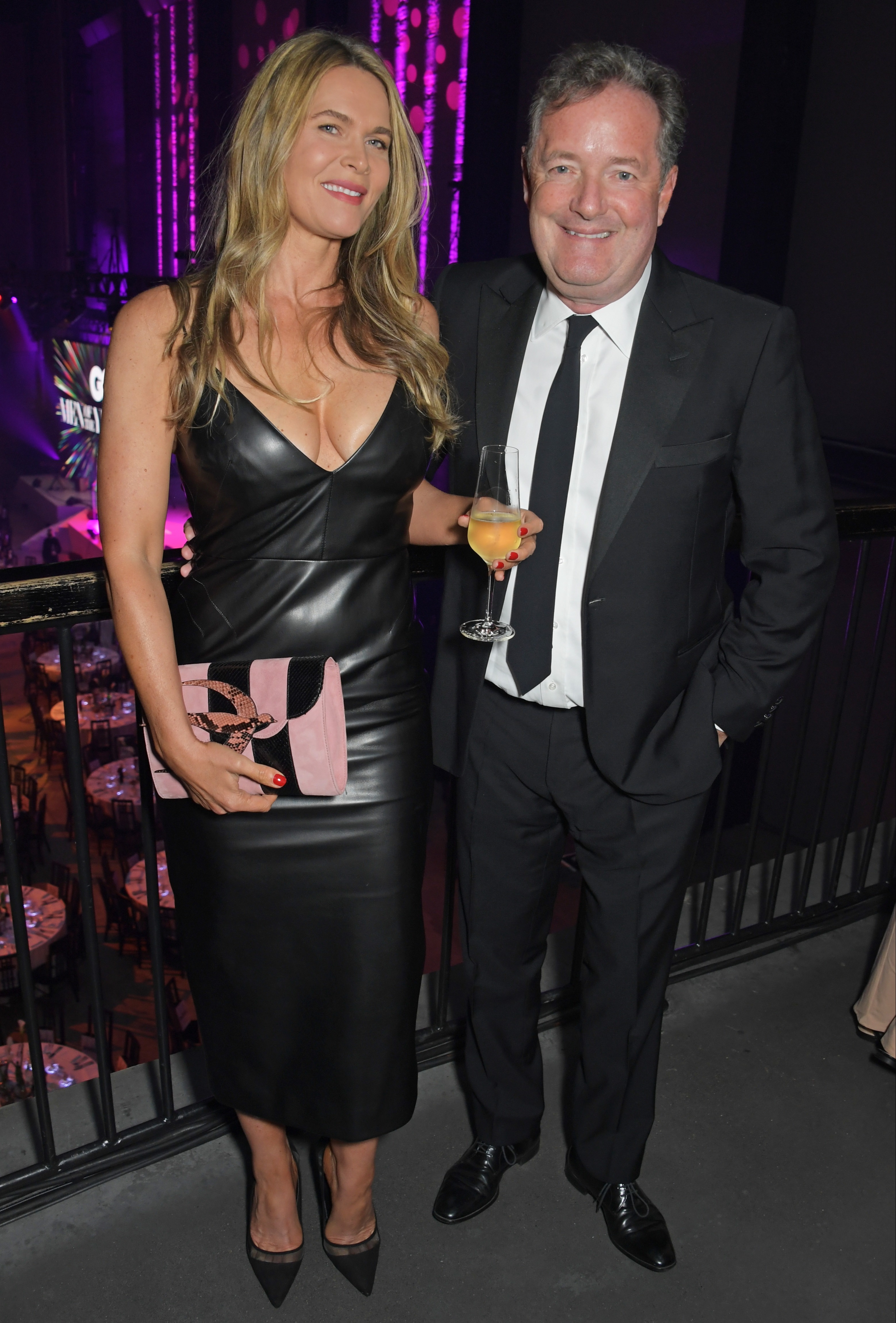