Piers Morgan has been co-presenting Good Morning Britain for the last five years and he has become notorious for his hard interview technique and clashing with guests. Later this year, Piers’ contract to host the morning news and chat show will be up for renewal, but there is a chance he could walk away from the role before the dotted line to sign on appears according to BoyleSports.

Piers initially guest-hosted five GMB shows on ITV back in April 2015, and later that year he was signed up alongside Susanna Reid to present Monday to Wednesday each week – apart from holidays.

Since then, his appearance has boosted ratings exponentially and entices an array of guests; from A-list celebrities to world leaders.

With Piers’ help, the show has also raised awareness of some incredible causes and charity acts, as well as discuss the matters close to everyone’s hearts.

However, with his contract due for renewal later this year, there is a chance Piers will be signing a different contract to GMB. 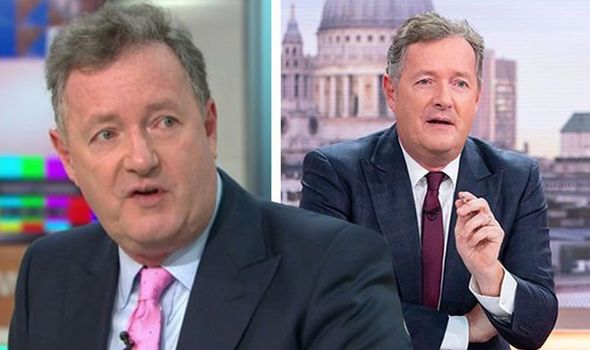 BoyleSports traders received many requests to offer odds on the chances of Piers quitting GMB.

The bookmakers revealed: “Piers Morgan has faced criticism from viewers over the past few months due to his opinionated political stance and received 4,000 Ofcom complaints about his interviews with Conservative politicians.

“BoyleSports initially offered odds of 33/1 for Piers to step down from his role but punters seem to think it will happen as those chances have plummeted into just 5/1.”

Sarah Kinsella, spokesperson for BoyleSports said: “Piers Morgan gained some support as the broadcaster of Good Morning Britain, for his positive reaction to the coronavirus and how he was using his social media platforms to help the NHS staff. 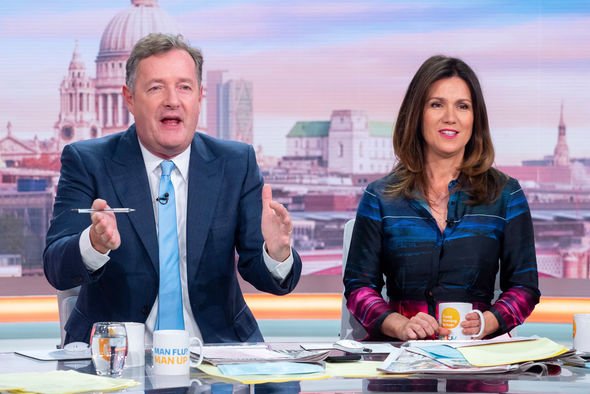 “But on Monday morning we saw plenty of interest for Piers to quit the show after Eamonn Holmes cast doubt over his future.”

It comes after fellow ITV presenter Eamonn Holmes who sits alongside his wife Ruth Langsford to present Friday’s instalment of This Morning spoke out about Piers future on the broadcasting channel.

The Irish journalist spoke to Rodney Ed­­­­wards on the Human Nature pod­­cast about how Piers has changed breakfast television.

“I think it [GMB] was going down the drain of vanilla blandness, and I think he came there at a time and shook it up,” Eamonn remarked. 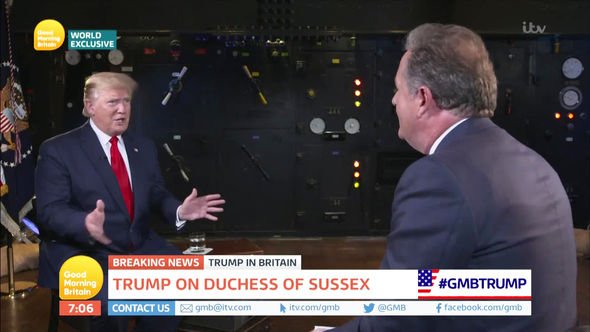 “He was the right man in the right place at the right time. And so far, so good.

“You don’t know when he’ll have had enough or whatever,” Eamonn added. “But I think Piers has been the saviour of Breakfast television, yes.”

Piers confirmed earlier this year that he had signed a new contract until 2021 on the breakfast show.

So what could be Piers’ next big move?

Well, he already has his own show, Piers Morgan: Life Stories on ITV, and has had several Crime and Punishment series with the broadcaster as well.

He has a regular column in a national newspaper, and in 2018, he even has a cameo appearance in Channel 4’s soap Hollyoaks.

One thing he is yet to take part in as a contestant in a reality TV show or competition – apart from being a judge on Britain’s Got Talent and it’s American counterpart.

Some BoyleSports punters are predicting a stint in the I’m A Celebrity…Get Me Out of Here! jungle for the controversial presenter.

He has previously spoken out about signing up to the show which is fronted by his good friends Ant and Dec.

During an edition of GMB last year, Piers said he would fly to Australia should I’m A Celeb bosses be willing to pay £5million for him.