Poldark (played by Aidan Turner) saw a different struggle this evening, as George Warleggan (Jack Farthing) was struck with grief.

George lost his wife Elizabeth Warleggan (Heida Reed) last season, and although George is not the favourite character, viewers found themselves incredibly touched by his story.

George spent a lot of this episode in tatters as he struggled with the grief of his loss.

And meanwhile Dwight Enys (Luke Norris) was working hard to deal with his trauma, and indeed attempt to place George back in sound mind.

Throughout the episode, Dwight worked hard to get George back work, and he seemed to be doing really well – until he saw Elizabeth’s grave.

Upon seeing the headstone, George wasn’t convinced she was really dead.

The emotional scene left some viewers hugely upset, and many of them were very surprised by their feelings towards the villain.

Speaking out on Twitter one wrote: “Can’t believe I actually feel sorry for George, what are the writers doing to me? #Poldark.”

Another said: “Who knew feeling sorry for George could be a thing. #Poldark #poorgeorge.”

A third chimed in: “Oh George. This is so upsetting #Poldark.” 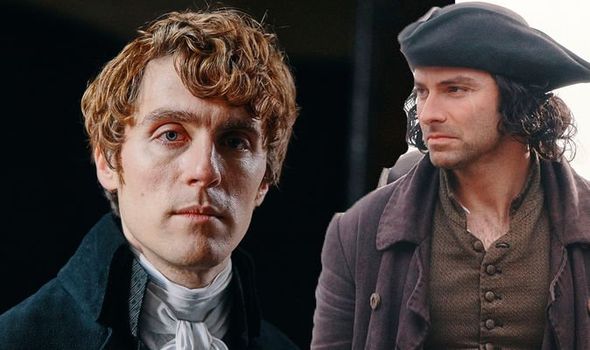 Some viewers were incredible moved by Jack Farthing’s performance, and praised him for it.

One gushed: “George is going through his grief over and over again and every time I am torn.

“Massive props to Jack Farthing not just for this season but from the start, his acting is consistently good #Poldark.”

And it looks like their relationship may get off to a rocky start before it gets better. 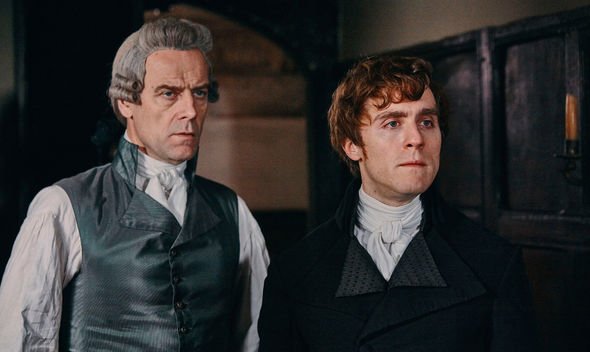 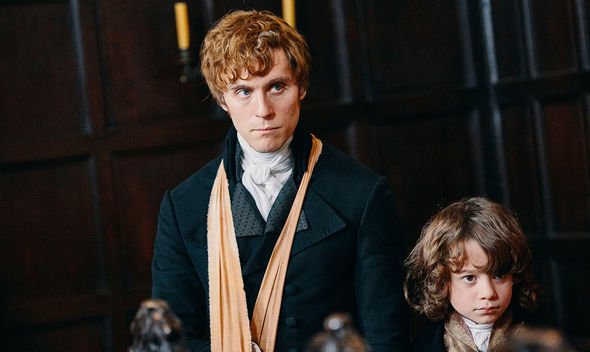 Speaking to press including Express.co.uk, Luke said: “I think brilliantly it’s a slow road back because of course it would be.

“So yeah by the end of the series there’s some sense we’re gonna be able to put it behind us.”

Viewers will have to wait and see if the couple will ever truly recover the relationship they once had.

Poldark season five continues Sundays at 9pm on BBC One.