In season 1, we watched Tariq get his bearings. He tried to balance his life in college with his work as a drug dealer with the Tejada crime family. Now in season 2 with the advent of a new character, things are set to become increasingly chaotic for him. 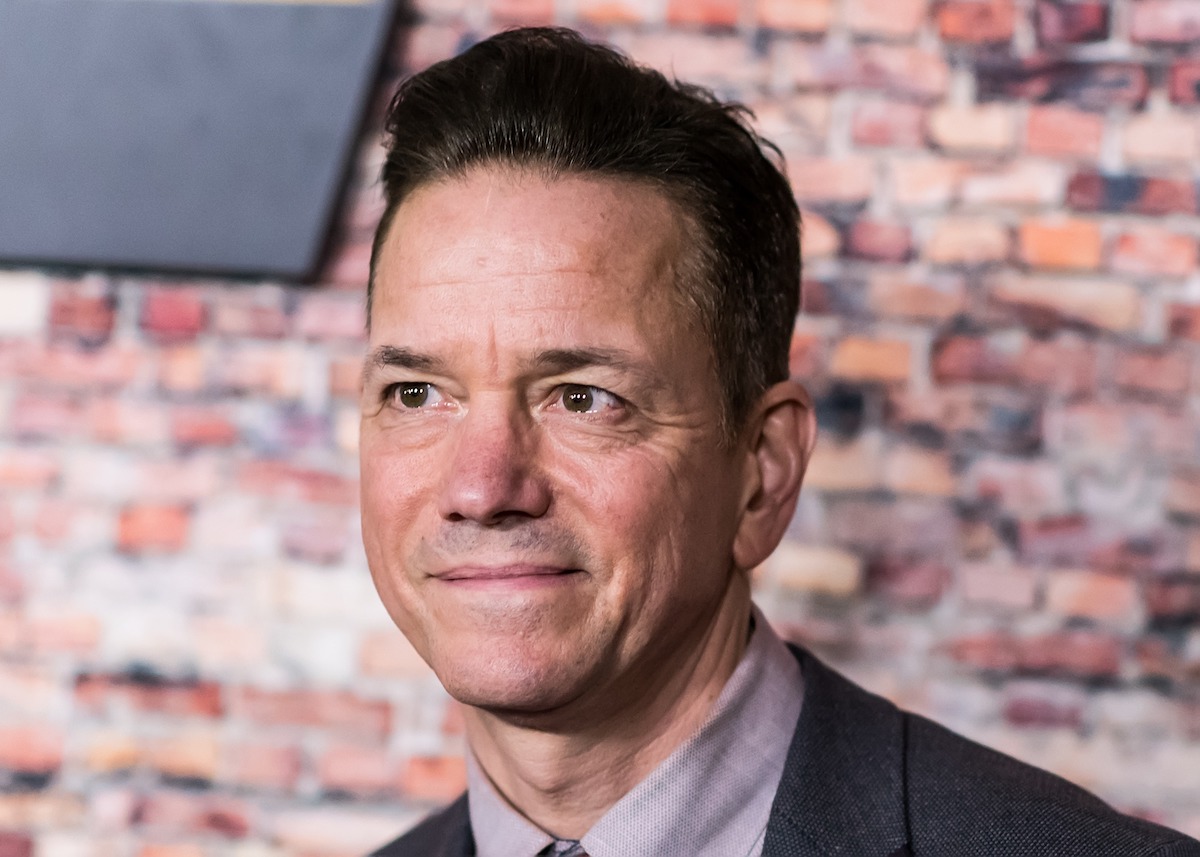 What is the release date for ‘Power Book II: Ghost’ Season 2?

With Raising Kanan off the air following an explosive season 1 finale, there is a void for Power Universe fans. Thankfully we won’t be waiting too long. Power Book II: Ghost Season 2 is slated to debut on November 21 on Starz at 8 p.m. EST.

The series is set to pick up where season 1 left off. Also, there is also a mysterious new character entering the fold.

We already know that the cast of Ghost is set to expand in season 2. There is the advent of Redman as Davis McClain’s (Method Man) incarcerated brother. Also, Daniel Sunjata will portray the Tejadas’ new drug supplier. “He is calculated, manipulative, and dangerous,” Deadline reports. “Mecca conveniently reemerges in New York at the exact moment the Tejadas need to fill the void of a new product supplier. But when his mysterious past starts to become exposed, it reveals the drug business might not be his only end game with this family.”

However, Deadline has just announced the casting of veteran actor Frank Whaley. Much of the Pulp Fiction actor’s role in Power Book II: Ghost Season 2 has been shrouded in secrecy. However, we do know that he will be playing a man named Lucas. We also know that his role will be very heavily recurring.

What is ‘Power Book II: Ghost’ Season 2 about?

Now that we know Whaley is going to be appearing on the show, we’re sure the stakes for Tariq have only gotten higher. The second season has wrapped filming, but Power Universe creator Courtney Kemp is already hinting at what fans can expect.

“In the second season, Tariq’s journey with the Tejada family will get even more complicated — and more dangerous — as he begins to understand the man he’s going to become,” she told TVLine. Not only will Tariq be dealing with the fallout from shooting his professor Jabari Reynolds (Justin McManus), Kemp has revealed that ethics will be an overall theme of season two of Ghost.

“Well, one thing I think I can say [in] season two, Tariq’s class, the Canonical Studies class, moves into an ethics unit,” Kemp told Deadline via Express. “So, next year, we will be exploring ethics, and I will leave it at that.” She added, “We may or may not be titling them in that way. I think it might be more about an ethical dilemma. For example, you know, is there such a thing as real greater good, right? Is there a greater good?”