James ‘Ghost’ St Patrick’s (played by Omari Hardwick) fate currently hangs in the balance after being shot in the chest at the end of the Power season six midseason finale. With a long list of suspects in the Starz series, Ghost has no shortage of enemies wanting him out of the picture. However, a new theory has emerged suggesting he faked the whole thing – with a little help from Angela Valdes (Lela Loren).

The love between Ghost and Angela wasn’t exactly a secret throughout the first five seasons of Power.

In fact, Ghost’s feelings for his soul mate have spilt into season six also as he continues to hallucinate about Angela still being alive.

Fans will remember Angela was shot by Tommy (Joseph Sikora) in the season five finale and pronounced dead at the start of the current series.

However, that isn’t enough for one fan who’s convinced she’s been working in cahoots with Ghost to rid him of his criminal past and start afresh. 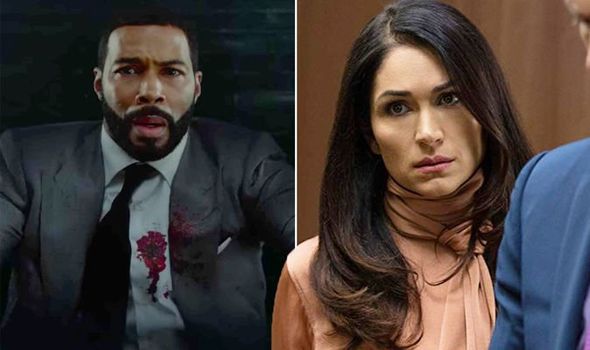 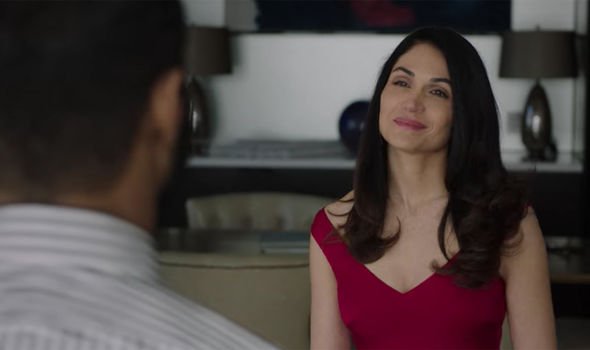 Taking to the Starz YouTube channel, an eagle-eyed fan suggested the theory on the ‘Final Episodes’ trailer.

The Power viewer, @Dre TrueStatment, said: “My wild card theory is this whole thing was a setup for Ghost to be killed by none other than Ghost himself and Angela.

“Angela and Ghost came up with this plan in the last episode of season five the day him, Angela, Tommy and Tasha (Naturi Naughton) met up.

“Angela kept saying she had a plan but I think Paz (Elizabeth Rodriguez) is the one who shot him and I think she been in on it the entire time with them.” 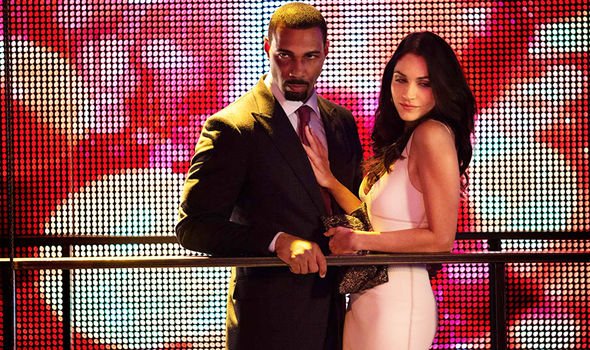 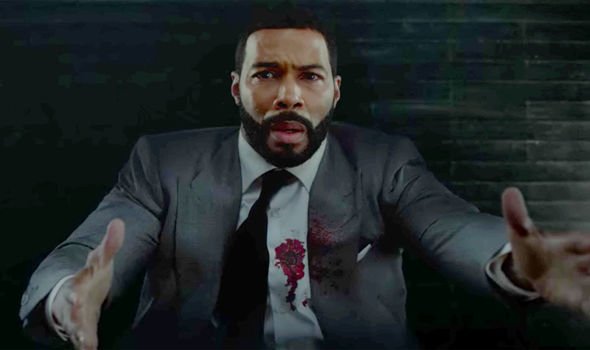 The theory continues: “Angela and even Proctor (Jerry Ferrara) kept telling ‘Ghost’ that he had to rid himself of everyone that linked him to Ghost.

“I think Angela and Ghost knew that Tommy and Tasha would go rogue on the plan they came up with that day and she and Ghost had a second part to the plan.”

While the theory may seem a bit of a stretch, showrunner Courtney Kemp has confirmed Angela plays part in the shooting of Ghost.

Speaking to AfterBuzzTV earlier this year, Kemp discussed the midseason finale and dropped a major spoiler.

She said: “I’ll give you guys one little thing: it’s Angela’s gun.”

While it hasn’t been explicitly revealed on-screen who has the gun, a major clue from the ‘Final Episodes’ trailer suggests who it could be.

In a split-second shot in the promo, fans see a gun laid next to a burning candle and a framed photo of Paz and Angela.

Could this mean Paz had Angela’s gun, shot Ghost, and, therefore, confirm the theory that the three were in cahoots with one another?

Fans will have to wait until the final episodes to air to Starz and Netflix UK for the answer.

In the meantime, several other arguments have emerged online for each of the seven suspects including Paz.