The final ever season of Power is coming to an end in 2020 as the second half of season six comes to Starz in the USA and Netflix in the UK. The final instalments will reveal the mystery of who shot James ‘Ghost’ St Patrick (played by Omari Hardwick) as well as setting up a tantalising spin-off series in the form of Power Book II: Ghost. Here are all the details on how many episodes are left and what fans can expect.

How many episodes are left in Power season 6?

The episode count for the final ever season of Power was announced prior to its premiere in August 2019.

Season six was penned to be the longest in the show’s history, with a healthy 15 episodes.

With 10 already broadcast around the globe, it means there are just five episodes of Power to go.

The 11th episode is scheduled for release on January 5, 2020, on Starz with the remaining instalments expected to air on a weekly basis thereafter. 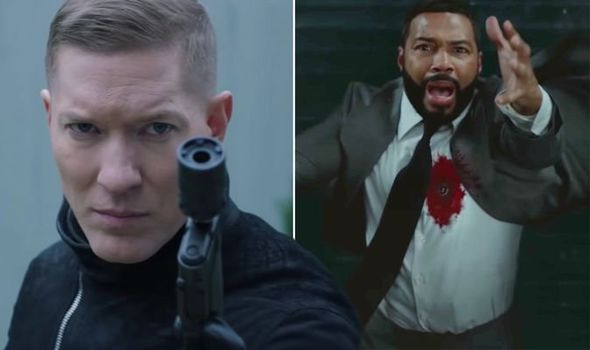 While leaks and spoilers are being heavily guarded by show bosses, there are few clues to suggest what drama is on its way.

In fact, a few of the episode titles for the final instalments emerged online ahead of Power’s return.

The season six B episode titles are as follows: 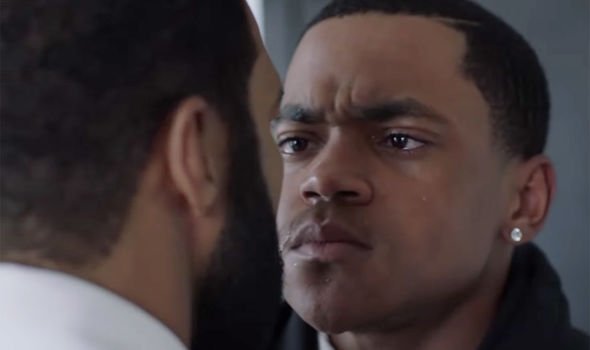 Showrunner Courtney Kemp also revealed before the final episodes that they would all take place on the same day.

She said she took inspiration from Rashomon, a 1950s Japanese thriller which revisits several different characters’ perspectives of the same story.

For the last five episodes, fans will, therefore, get to see what happened on the day of the shooting from each of the suspects.

The suspects for Ghost’s shooting are: 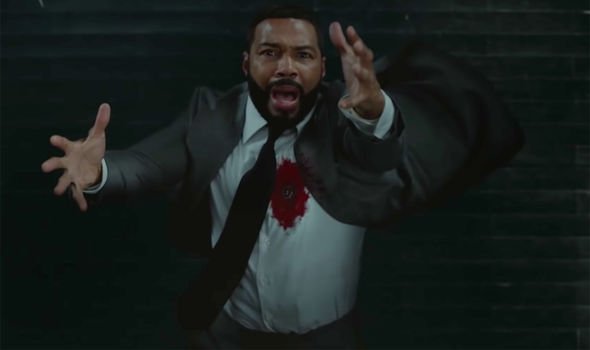 However, a few other names have emerged as likely candidates for shooting Ghost.

The kingpin’s new love interest Ramona (Cynthia Addai-Robinson) has become an outsider among fans for trying to kill her new flame.

A lot of theories seem to hint Ramona could be related to Ghost’s former foe Breeze and is acting out of revenge.

Another unlikely suspect, or suspects in this case, could be the Serbian gang affiliated with Jason Micic (Mike Dopud).

Ghost killed Jason towards the end of the first half of season six and it’s likely his cohorts would not have simply forgotten about it.

One person who can’t have shot Ghost, however, is Blanca (Monique Gabriela Curnen).

In the final moments of the midseason finale, Blanca is shown walking towards Truth nightclub when she hears the gunshot.

While she’s not a suspect herself, will she discover the true identity of the gunman before Power ends?