Even though there are a number of Power spin-offs in the pipeline, fans of the Starz drama are still reeling from the show’s shocking series finale. The mystery of who shot kingpin James ‘Ghost’ St Patrick (played by Omari Hardwick) was resolved as Tariq St Patrick (Michael Rainey Jr) was the gunman – although his mum Tasha (Naturi Naughton) ended up taking the fall. Now, in the aftermath of it all, showrunner Courtney Kemp revealed she filmed a scene with Tommy (Joseph Sikora) pulling the trigger but revealed fans “will never get to see it.”

Ahead of Power’s returns to Starz and Netflix UK in January with its final five episodes, Courtney told Deadline several endings had been filmed in the case of leaks.

The showrunner’s fears were met sadly, as a series of leaks emerged online showing Tariq as the killer before episode 15 had aired.

Starz still aired the leaked ending – prompting a backlash from Power fans – but Courtney told TVLine there was an alternative ready at hand.

The publication asked Courtney about the alternative endings, and the showrunner revealed “all of the outcomes” were filmed in “one night”, describing it as “very intense.” 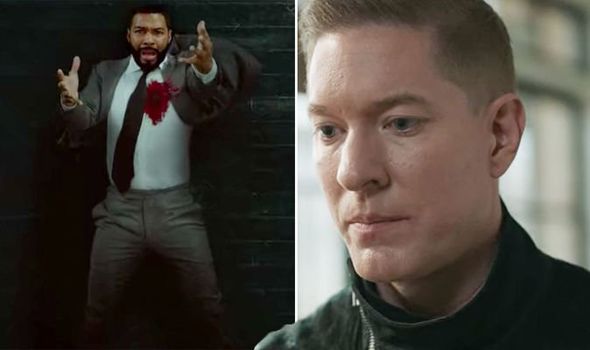 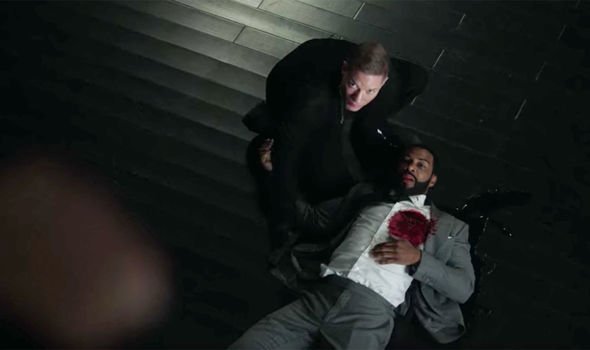 In one of the endings, Tommy was the one to shoot his ‘brother’ Ghost in what Courtney labelled as a her “second-favourite” ending after Tariq’s.

“But you know, we were not going to have Tommy do it. So none of the actors knew who was going to do it at that time, so they were all giving 100 per cent because they didn’t know.”

It’s hard to know for sure if Tommy shooting Ghost would’ve left less of a sour taste in fans’ mouths but with several Power viewers already threatening to boycott the spin-offs, it can’t have been much worse. 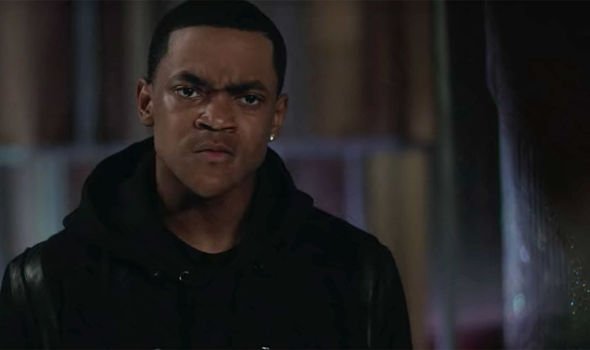 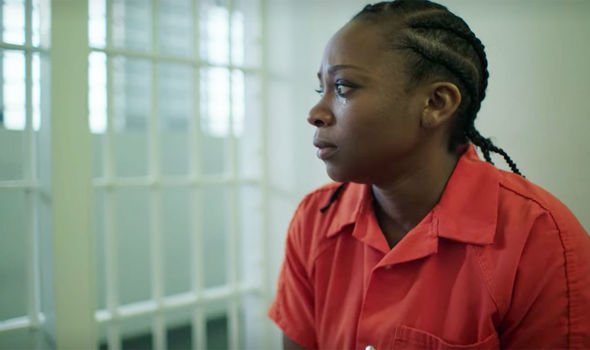 Despite the controversy, Courtney also told the publication it “had to be” Tariq or his mum, Tasha.

She added to the publication: “Well, in terms of superhero rules and the Shakespeare of it, you know it had to be either Tariq or Tasha, right?

“Because there’s no…you can’t…I mean, who else could kill him?! [Laughs] Now that Kanan is dead, there was nobody else,”

Courtney also weighed in on why she couldn’t air the Tommy ending: “I think the audience would have actually come to my house and burned it down if it were Tommy. Can you imagine how people would have felt?”

The Power boss continued: “Oh, so robbed. So, robbed. So, yeah, it was going to come down to the two of them for sure.

“And then in terms of breaking it, I felt like at the end of the day — and this may be internalised misogyny, so hold on tight — I didn’t feel like it would be satisfying for the audience for Tasha to kill him, given just that Ghost would have seen her coming.

“She had no love for him at that point, and so I felt like Tariq was the only person who could have gotten close enough… because Ghost did not understand what he had done, just as many times, your parents don’t understand what they have done to you…

“I mean, the ultimate decision to kill Ghost is hers. She is the one who says, ‘I’m going to stop him’. Tariq says, ’How?’ Tariq doesn’t come up with that by himself.”

Courtney concluded: “She gets him in the situation. They’re both guilty of murder in a way, aren’t they?

“It’s just that because she set it up, she is at least guilty of conspiracy.”

Power season 6 is available to stream on Netflix UK now.