The Masked Singer returns tomorrow night and the remaining celebrity contestants will take to the stage once more hoping they can conceal their identities from the judging panel and viewers for another week. However, speculation has been rife around the person hiding underneath Queen Bee’s head, many fans think it could be Nicola Roberts, but one clue rules her out. So who is it?

For weeks, clues have been dropping giving fans the opportunity to get one step closer to guessing correctly the celebrity underneath the mask.

Many are convinced Queen Bee is Nicola Roberts from Girls Aloud, but after last week’s performance, another name has been thrown into the mix.

She took to the stage and performed Alicia Key’s Girl on Fire throwing viewers into a frenzy, and the clues given beforehand didn’t help them either.

In the VT, Queen Bee revealed she won a competition at a you age, which would still fit Nicola as she won her place in Girls Aloud at the age of 16. 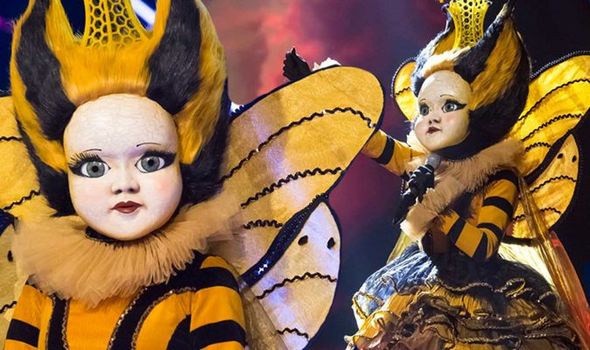 But it was the curveball that followed when Queen Bee said: “these wings are made to fly”.

Understandably, Little Mix fans were quick to reveal the words were in fact lyrics to the girlband’s hit song Wings.

This one clue has now led The Masked Singer fans to think one of the Little Mix members are hiding beneath. Which one could it me?

Judge Davina McCall suggested Queen Bee had a Geordie accent which is the accent Jade Thrilwall has. 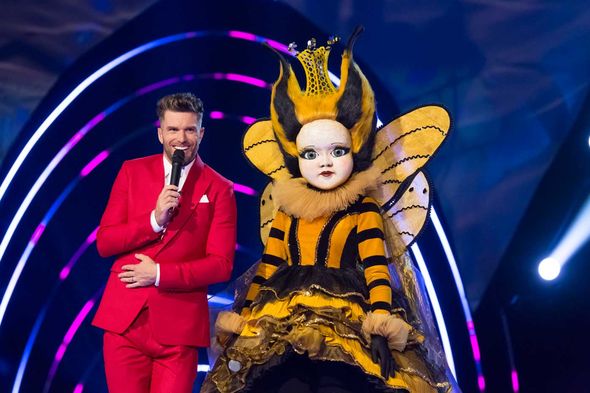 “Queen Bee on #TheMaskedSinger is 100% Jade from Little Mix !!” Someone else wrote. 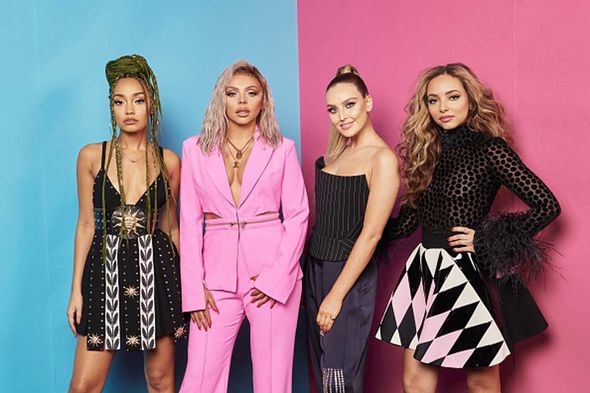 This wouldn’t be the first time Jade has taken part in a TV show should she be Queen Bee.

It comes after Duck’s identity was possibly revealed in an ITV teaser trailer.

Fans have suggested Skin from Skunk Anansie, Mel C or Denise Lewis could be hiding underneath the costume. 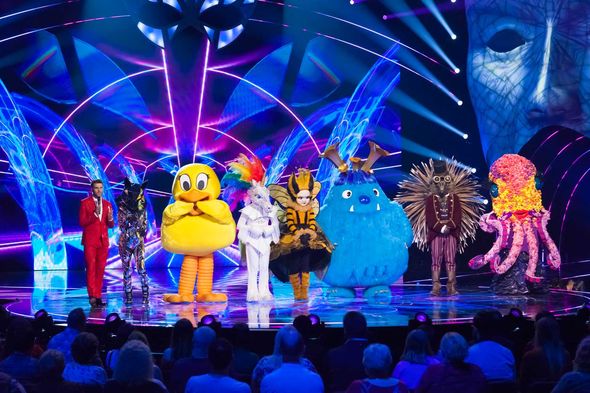 However, it seems ITV may have confirmed which of the three Duck is.

In a first-look clip from last week’s episode, Duck could be seen performing a gospel version of Blinded By Your Grace by Stormzy.

The Duck could be seen dressed in a white alb for the performance dropping further hints about their identity and fans are certain Duck is in fact Skin as the front-woman real name Deborah Anne Dyer.