Official descriptions for the last five episodes of Queen of the South have finally been released online. As fans tune in on the USA Network, some think the conspicuous absence of Teresa Mendoza (played by Alice Braga) in the synopsis for the series finale could point to her downfall.

The last episodes of the fifth and final season of Queen of the South could bring Teresa Mendoza’s story to a devastating conclusion.

Meanwhile, Teresa expands her operations in Europe, though her foothold in the US is still threatened on all sides and she continues to struggle with her own addictions.

As the last season of the popular cartel series heats up, viewers have been desperately searching for hints and clues towards Teresa’s final destination. 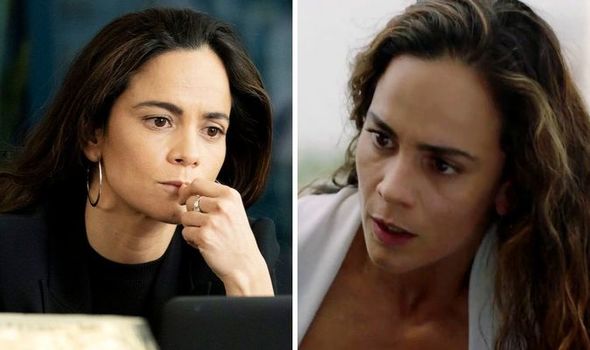 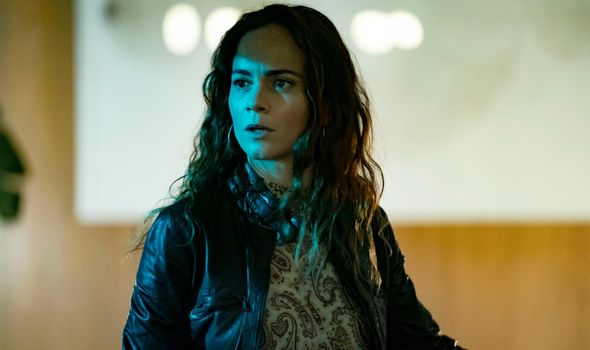 Many fans are predicting the Queenpin to be killed in accordance with the first season’s dramatic opener, although others have suggested she’ll fake her death to finally get out of the game.

Now, the audience have a clearer picture than ever of the series ahead as official synopses for the remaining episodes have been released.

Speculation went into overdrive on Reddit when one fan realised simply searching for the respective episode on Google would throw up a potentially spoilerific summary.

The synopsis for episode ten, ‘El Final’, reads: “Pote, Kelly Anne, and James try to disappear, but they must fend off attacks from Devon Finch and Boaz.” 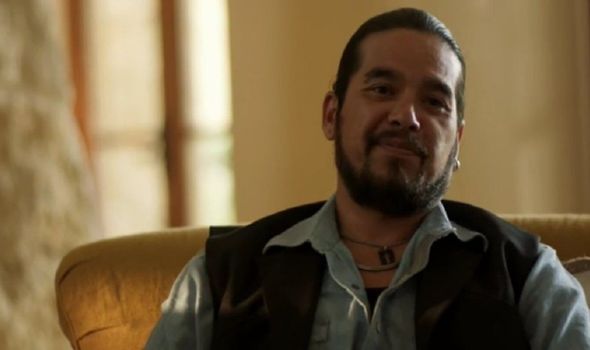 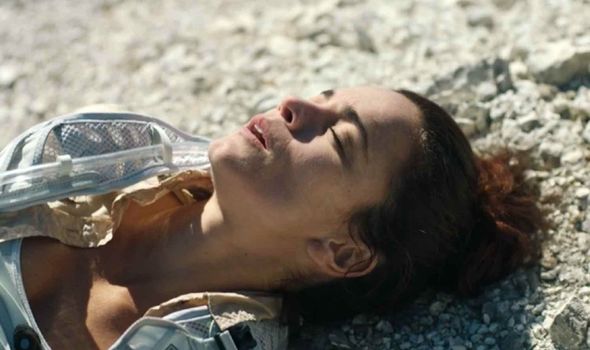 The descriptor has billed Boaz and CIA contractor Devon Finch (Jamie Hector) as the principal villains for the show’s final episodes.

However, viewers were more concerned about Teresa’s worrying absence in the plot outline for Queen of the South’s last ever episode.

The script supervisor for the series warned fans on Reddit: “Keep in mind, episode descriptions are very carefully worded to avoid spoilers.”

Although he also added: “The finale is going to blow your minds.”

Most viewers are optimistic Teresa’s apparent death in the series opener will be revealed as one big misdirect.

Even so, this doesn’t mean the drug lord will be able to evade the consequences for her crimes after becoming one of the south’s most powerful cartel leaders over the course of the series.

One viewer speculated: “So my prediction is Teresa goes to jail, makes a deal with the DEA to get out of the cartel world, possibly witness protection and years later finally reunites with James.”

But another concerned fan said: “I’m worried as hell about not seeing T-Rex in the description. My heart rate picked up.”

“I hope nothing has happened to her. Why wouldn’t her name be in the description of the last episode?”

Upon seeing the latest updates, the more hopeful viewers are predicting Teresa will be able to formulate a plan in episode nine, possibly faking her death before meeting up with the team in the closing moments of the series.

Unfortunately, there’s still well over a month to go before Queen of the South reveals whether Teresa makes it out of the game alive in the series’ epic conclusion.

Queen of the South season 5 continues Wednesday, May 19 on the USA Network.