Step aside, RNC: “AGT” is in town. NBC topped Tuesday’s primetime outright, though that was more thanks to “America’s Got Talent” than the Republican National Convention.

That said, thanks to that talent competition lead-in, NBC drew the most total viewers in the following hour, when the RNC received national coverage from CBS, NBC and ABC.

ABC and Univision tied for second in ratings, both with a 0.4/2. ABC was third in total viewers with 2 million, Univision was fourth with 1.4 million.

CBS, Fox and Telemundo tied for fourth in ratings, each with a 0.3/2. CBS was second in total viewers with 2.5 million viewers, Fox was fifth with 1.14 million and Telemundo was sixth with 1.12 million. 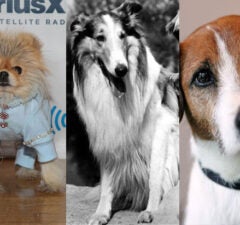 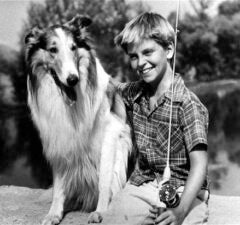 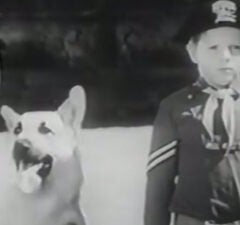 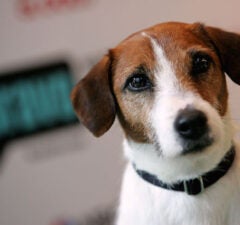 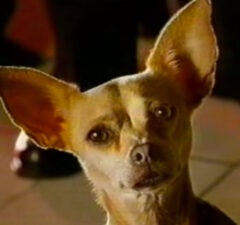 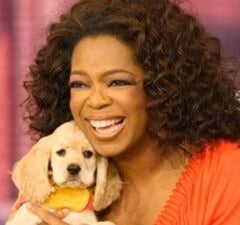 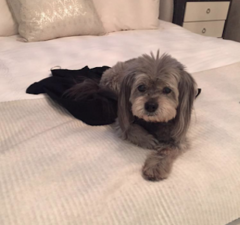 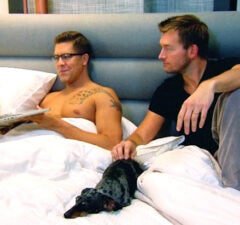 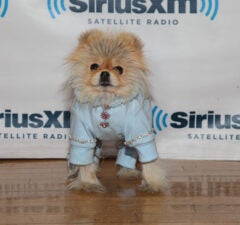 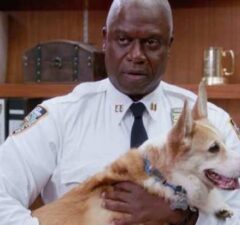 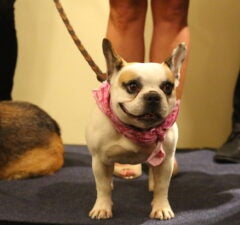