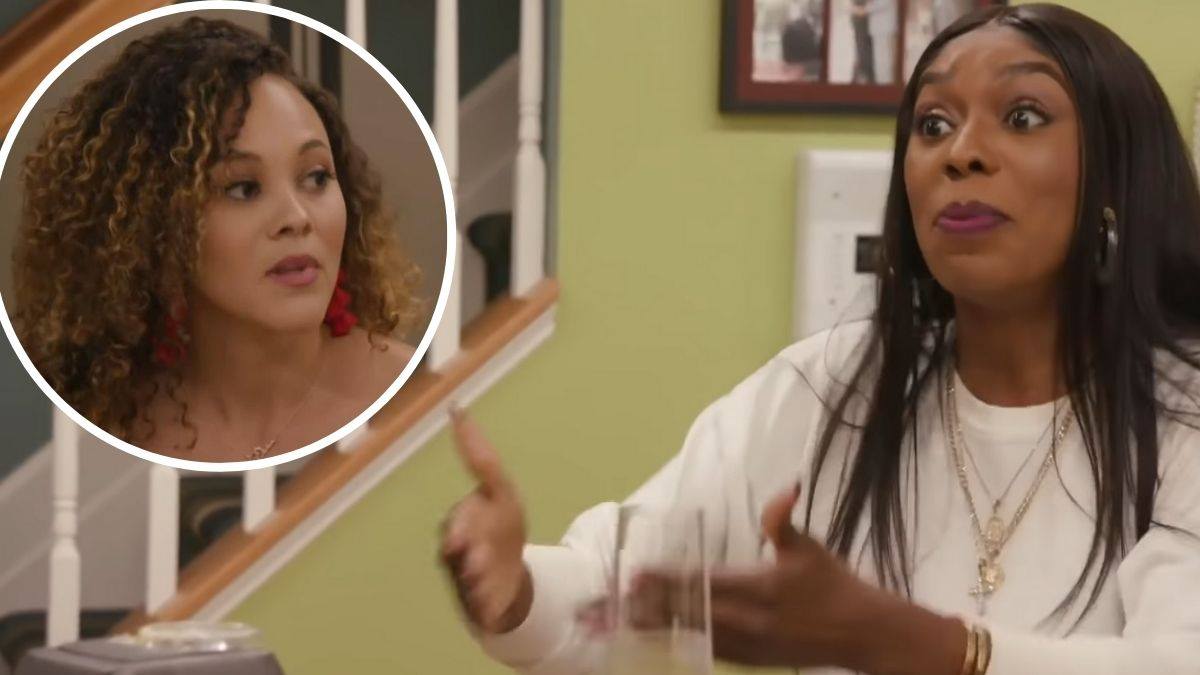 The Real Housewives of Potomac ladies have been bringing their A-game when it comes to drama.

After the latest episode of the show, there is still lingering animosity over an incident that occurred on a weekend trip. Now, Dr. Wendy Osefo and Ashley Darby aren’t even on speaking terms.

What happened between the RHOP stars Dr. Wendy Osefo and Ashley Darby?

For viewers who watched Sunday’s episode, it shouldn’t come as too much of a shock that Dr. Wendy Osefo and Ashley Darby haven’t had a conversation or spoken two words to each other since The Real Housewives of Potomac wrapped.

Dr. Wendy Osefo will be appearing on Better Together with Maria Menounos, and the appearance will include discussion about The Real Housewives of Potomac. Wendy will drop the tea that she and Ashley have not spoken since filming wrapped but she has either spoken on the phone or via text with all of the other ladies.

That’s right, Dr. Wendy and Ashley are still at odds after the girls trip that went awry. Even though it was pointed out that she may have been over the top when speaking to Ashley, Wendy wasn’t going to apologize.

All of the drama stemmed from Ashley bringing her baby along on the trip to the lake house while Wendy left her child at home. Both women had babies within weeks of each other and one bringing their child and the other one leaving hers at home didn’t sit well at all.

Will Dr. Wendy Osefo and Ashley Darby ever be able to reconcile?

After watching the confrontation on the most recent episode of The Real Housewives of Potomac, it looks like a reconciliation will be tough. Dr. Wendy Osefo was steadfast in her anger about Ashley Darby bringing her baby to the lake house.

Even when some of her costars attempted to smooth things over and attempt to have Dr. Wendy apologize, she wasn’t having it. Ashley appeared to be shocked that an apology was not coming, and even more so when Wendy admitted that she didn’t even believe it was necessary.

The two women haven’t reconciled since the incident.Wendyo was honest about her relationship with the women and where they stand after The Real Housewives of Potomac wrapped filming for the season.