REAL Housewives Of Atlanta's NeNe Leakes broke her silence after her husband Gregg's tragic death and posted a sweet video of their final dance together.

NeNe, 53, posted a beautiful tribute to her late husband on Instagram. 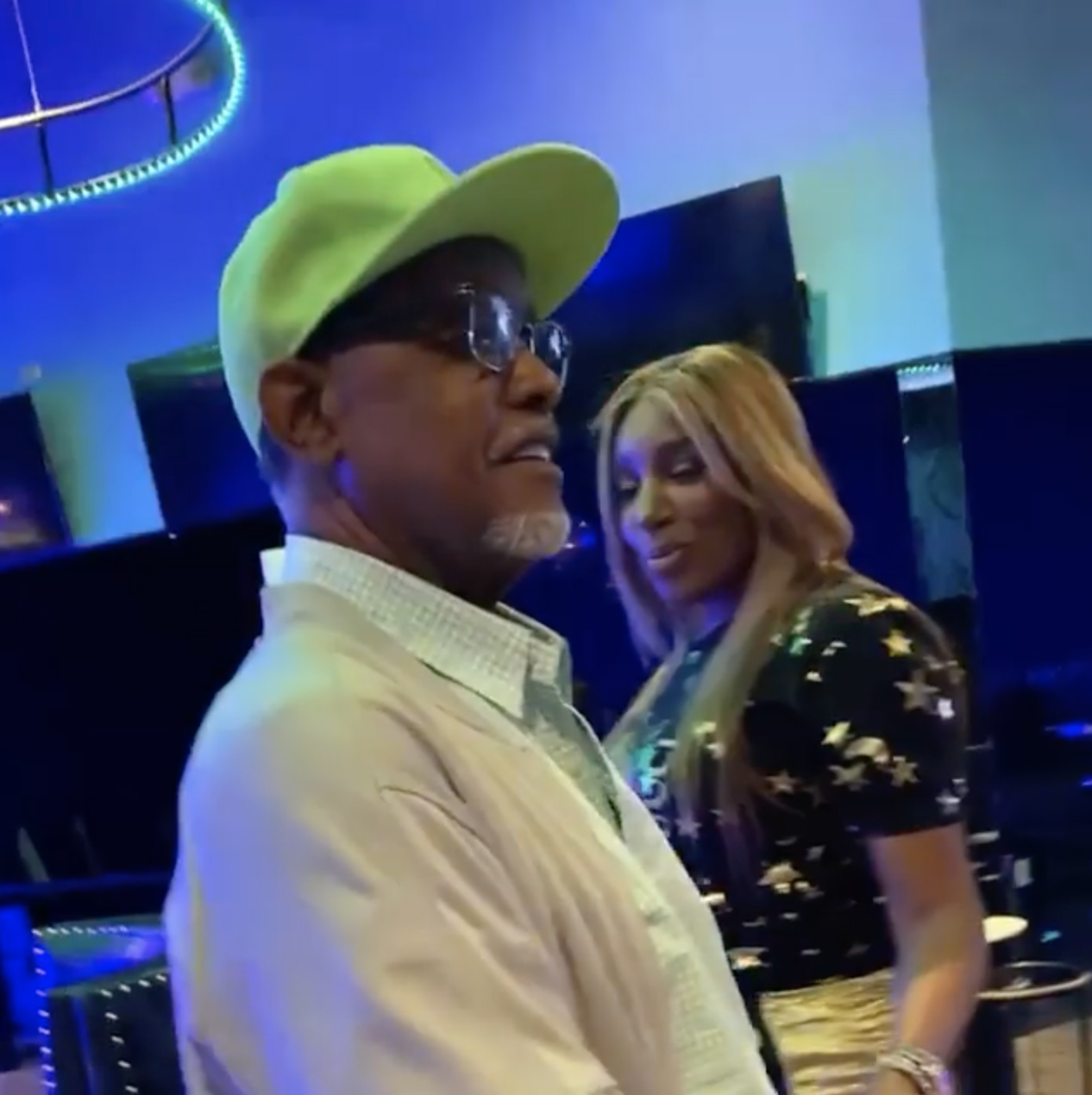 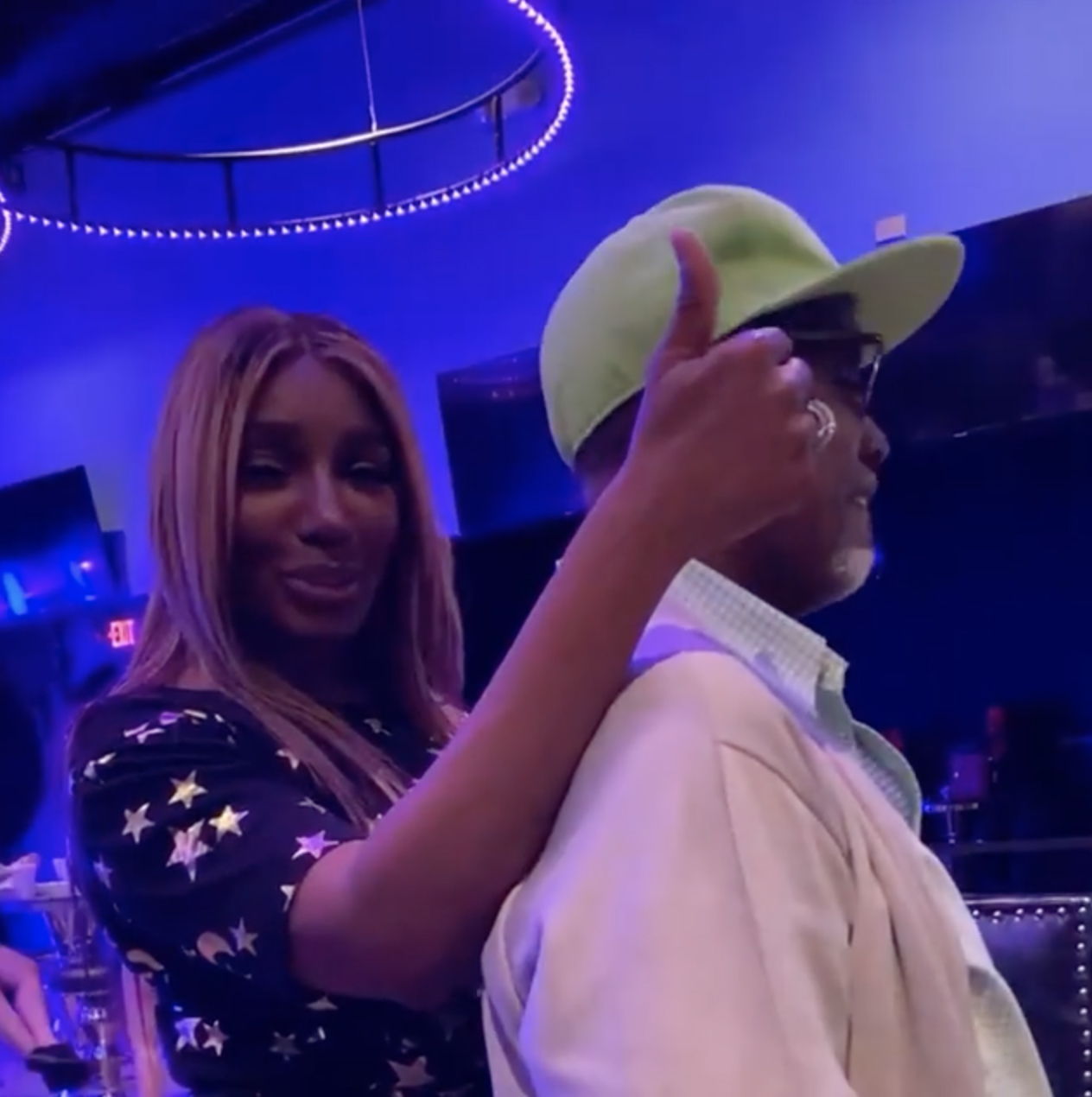 In the short clip, Greg had on a green cap on his head and wore a dress shirt during the sweet dance.

The RHOA star repeated the song's lyrics as she lovingly circled around him.

NeNe wore a black gown that said: "Gucci" and had stars on it.

Johnny Gill's song, It Would Be You, played on the dance floor.

The two appeared to be having enjoying themselves during their last dance.

The reality star captioned the vid with heart emojis.

At the age of 66, Gregg lost his fight on September 1 after first being diagnosed in 2018, the family confirmed.

A spokesperson told E! News: "Today the Leakes family is in deep pain with a broken heart.

"After a long battle with cancer, Gregg Leakes has passed away peacefully in his home surrounded by all of his children, very close loved ones, and wife NeNe Leakes.

"We ask that you pray for peace and strength over their family & allow them to mourn in private during this very, very difficult time."

However, the pair would reunite and once again walk down the aisle in 2013.

With over 20 years of experience in the Atlanta, Georgia area, the real estate investor was able to accumulate an estimated net worth of $4 million.

Gregg and NeNe have one child together, Brentt, while his other children are from previous relationships.

He said: "Spend time with your loved ones every chance you get.

"Time is so F**king valuable dog. I can't express it."

Recently, Peter Thomas, who was Cynthia Bailey's ex-husband, revealed how his friend had suffered before his passing.

Peter shared in an Instagram video: "Today's really really a sad day for me, a sad day- yeah."

He continued: "It was just sad, and my friend didn't look like my friend.

"My friend [had] been suffering and fighting this cancer thing, and it's just a sad day… 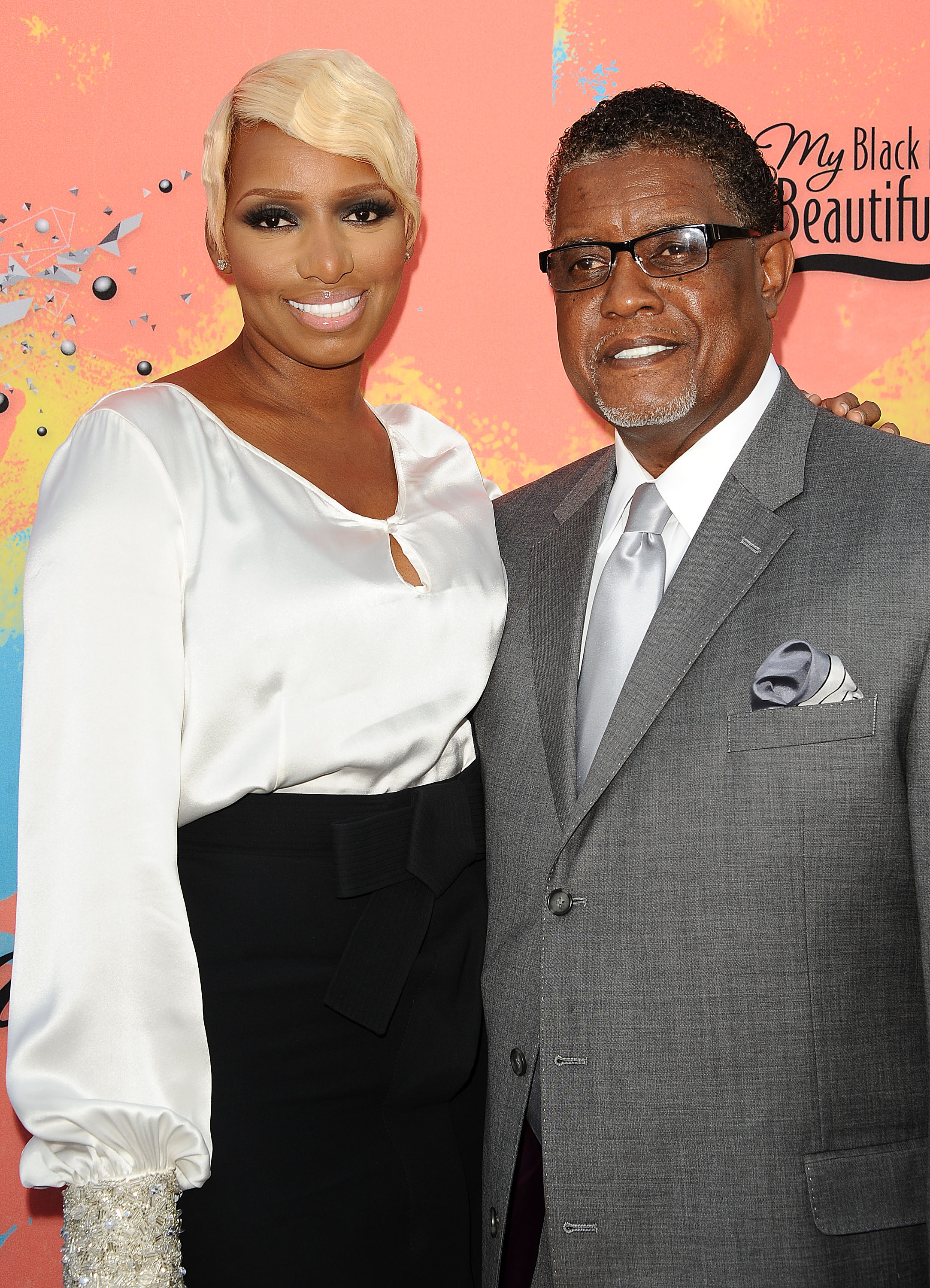 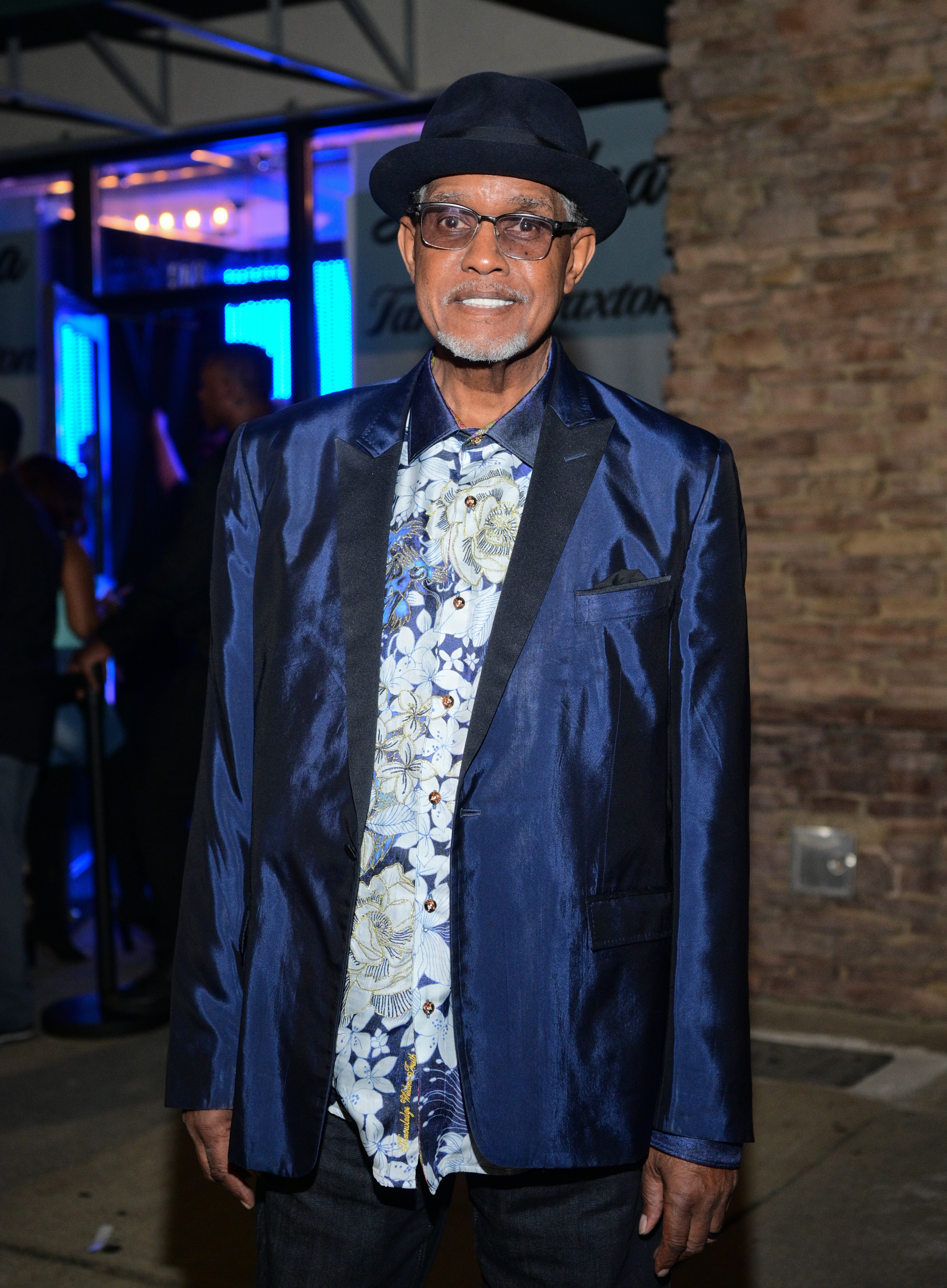 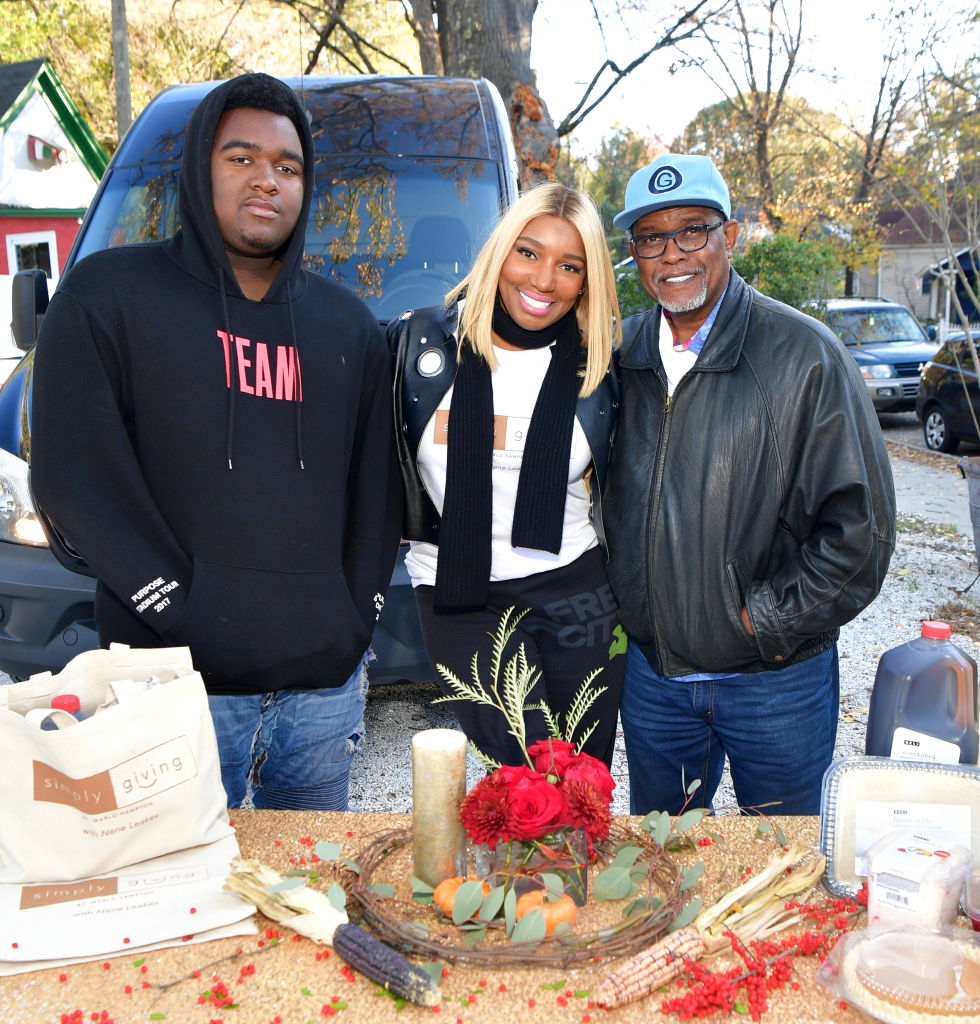