REAL Housewives of Dallas star LeeAnne Locken admitted she was considering taking her own life just three months before her wedding.

The revelation came during last night's reunion when the 52-year-old addressed comments she made about suicide earlier this season that she said were actually a cry for help. 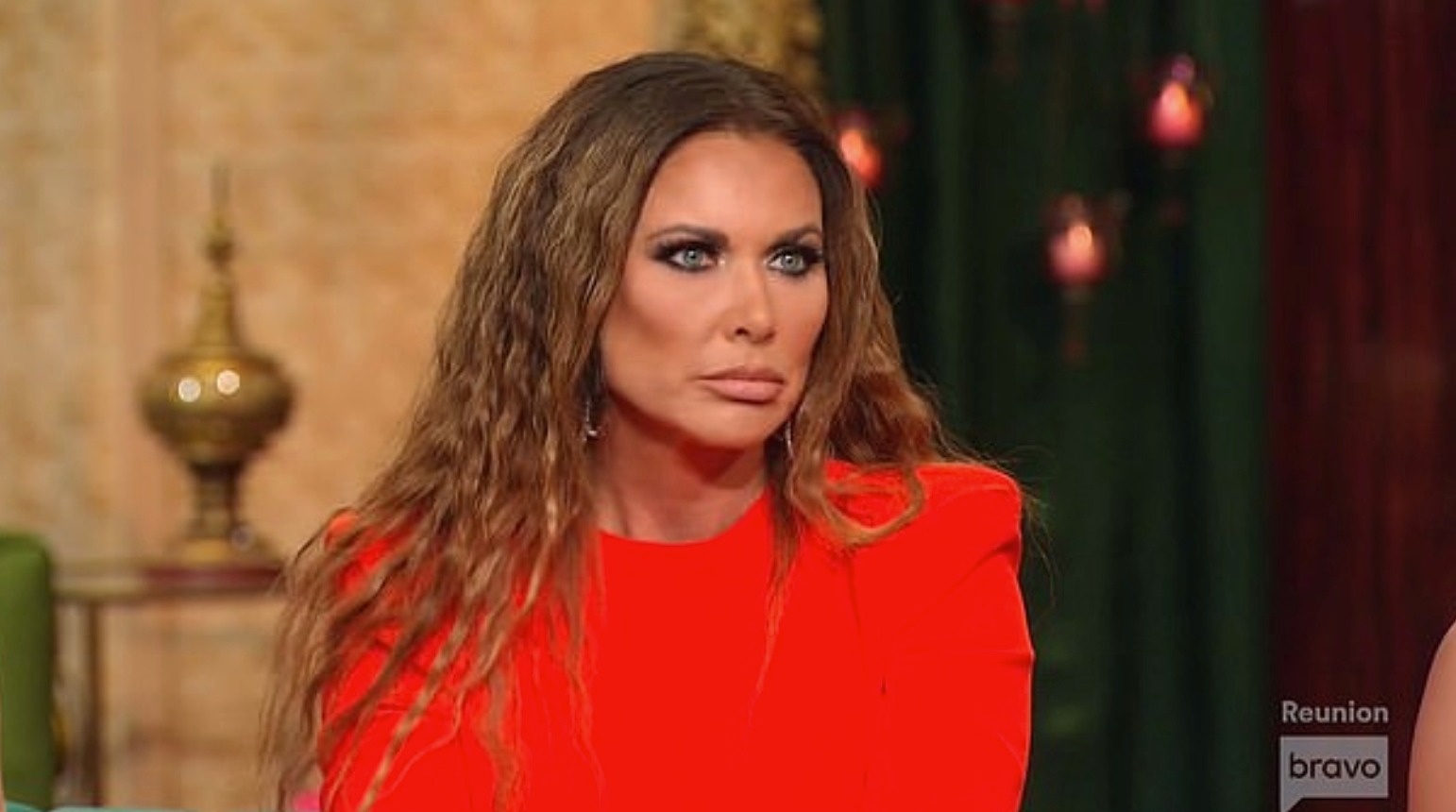 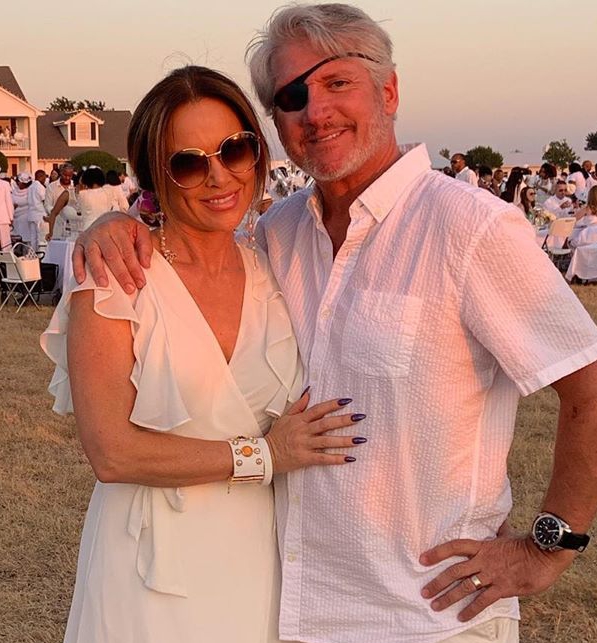 Watch What Happens Live host and Bravo exec Andy Cohen asked her: “You were seriously contemplating suicide three months before your wedding?”

This followed Andy asking the newlywed the fan question: “You and Stephanie bonded last year when you shared your stories of suicide.

"Don’t you think it was horribly insensitive to talk to flippantly about suicide right in front of her like that?”

LeeAnne tried to explain her remarks from a trip to Mexico earlier this season.

She said: “That night, I was actually hoping that Stephanie would realize where I was because I wasn’t making a joke about it." 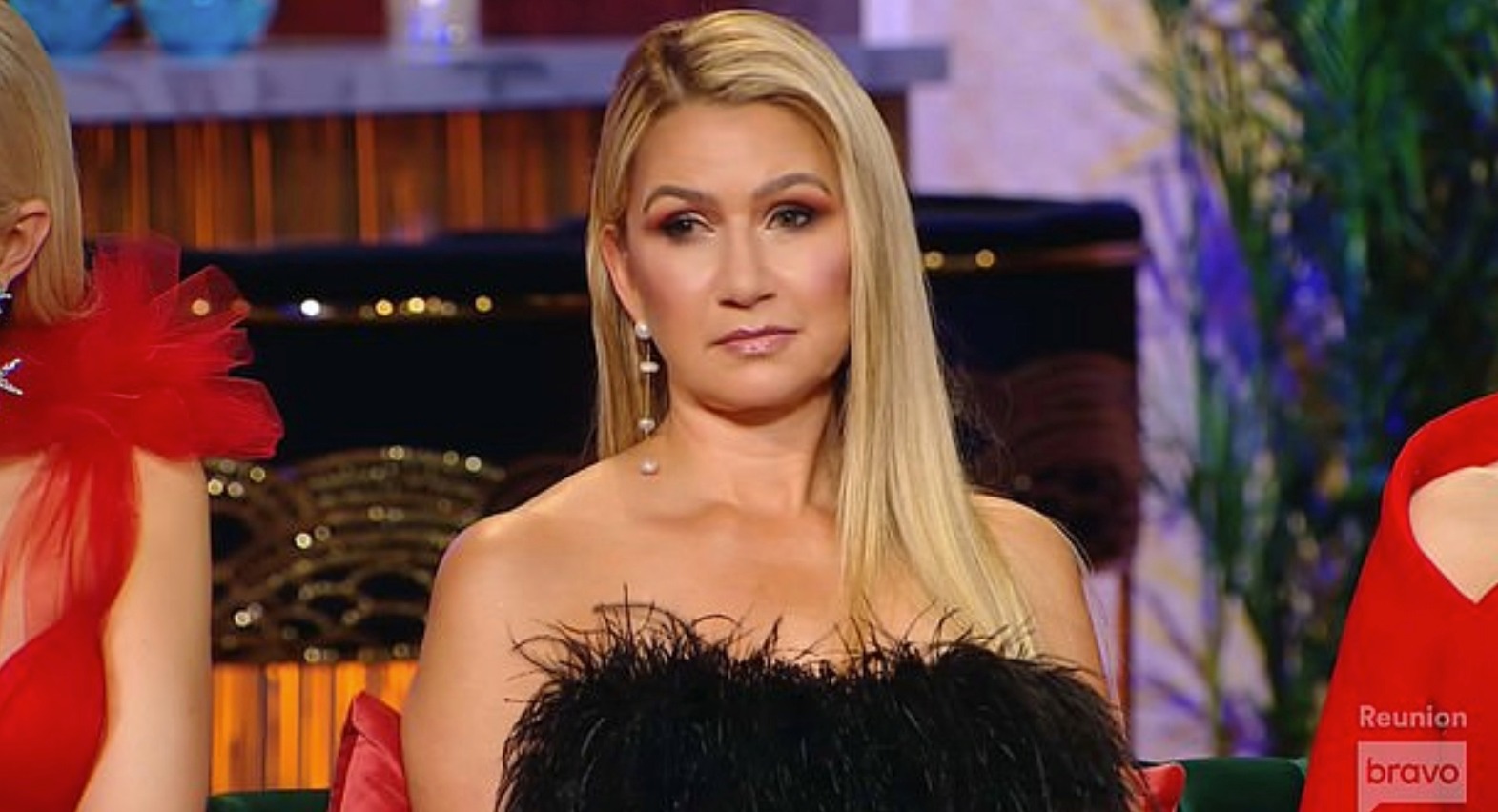 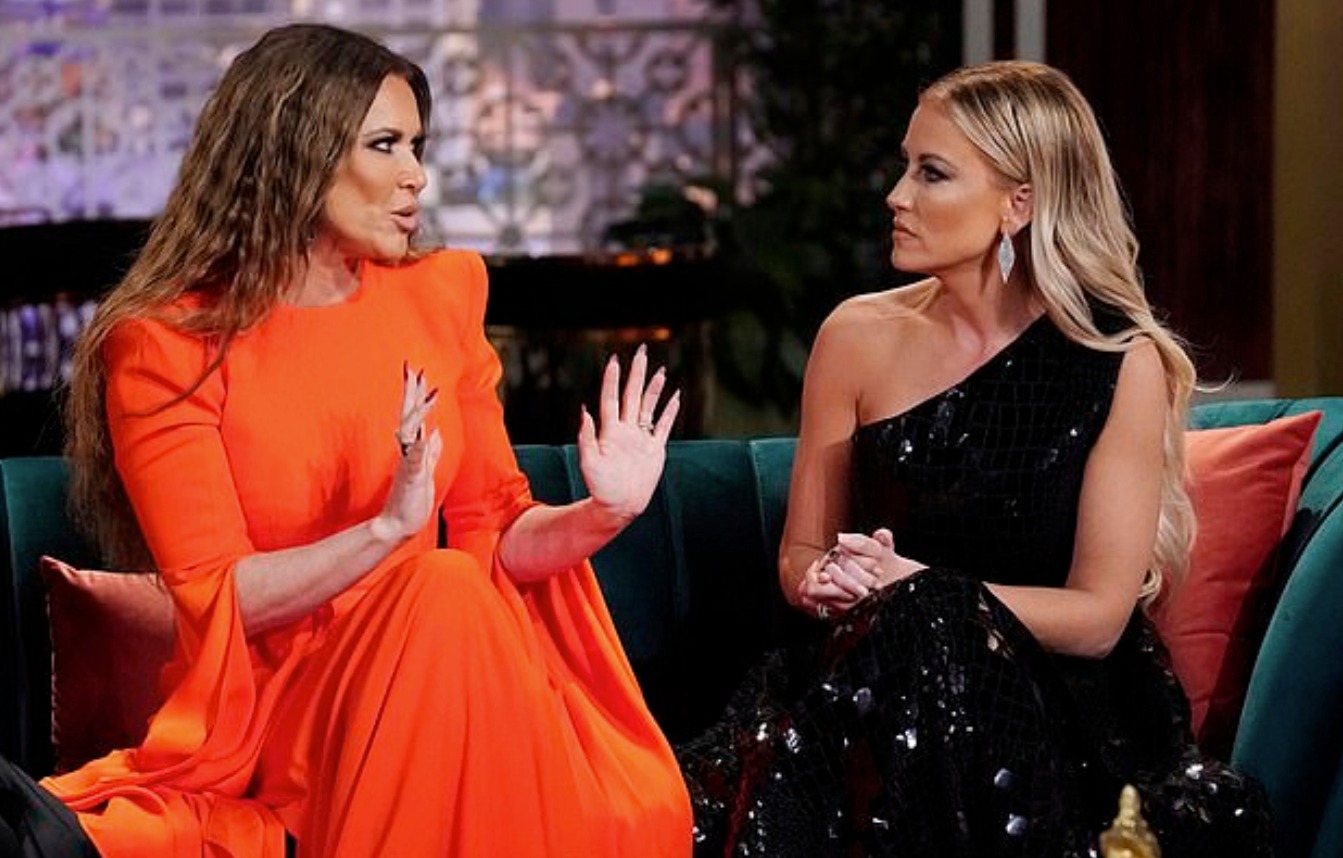 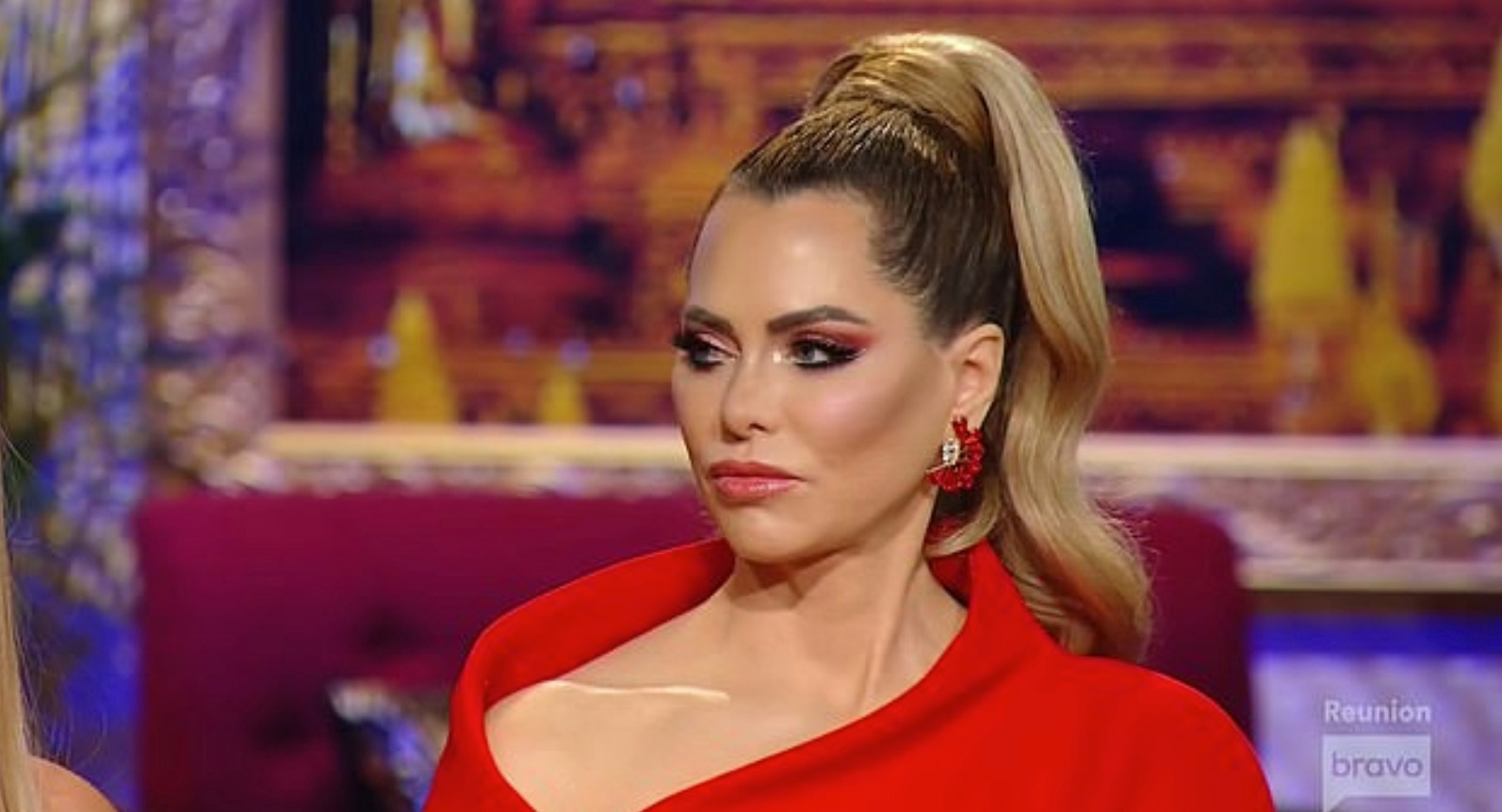 During that dinner LeeAnne briefly told new housewife Kary Brittingham, 49, about her difficult childhood in which she was sexually abused.

"I've only tried three times. Given the opportunity I'd probably try it again tonight."

But Stephanie Hollman, 39, who admitted on the show to trying to end her life when she was 22, wasn't buying LeeAnne's explanation and called her comments jarring.

She said: “It felt like it wasn’t like, ‘Hey, I’m hurting, I think I’m going to kill myself tonight.’

"It seemed like you were just throwing it out there.”

Co-star D'Andra Simmons, 50, added she was so offended by LeeAnne's remarks after her father took his own life in 2013.

D'Andra said: "Going and seeing somebody that put a hole in their head from a bullet and having to clean it up and then having to go to the mortuary.

"I don’t want to relive that. So if you’re going to talk about, don’t talk about it like that in front of me."

Celebrities
The 'Suits' actor says the British royal family is 'way overdrawn on credibility and apparently bankrupt of decency for 'promoting...
Lifestyle
More On: this is spinal tap ‘This is Spinal Tap’ creators, UMG strike deal on soundtrack rights ‘Spinal Tap’ creators...
TV & Movies
The Pioneer Woman star Ree Drummond has been relying on her family to produce shows lately. One thing you might...
World News
INCREDIBLE images show the moment lightning stuck near erupting Mount Sinabung in Indonesia. A storm crackled overhead as the eruption...
Beauty
While the Covid-19 pandemic has halted the cadence of everyday life for just about everyone, the world is now beginning...
Fashion
Dior women’s creative director Maria Grazia Chiuri is getting ready to debut the design house’s fall 2021 ready-to-wear collection. Chiuri...
Recent Posts