RIHANNA has posed up a storm naked in her latest magazine photoshoot.

The 33-year-old singer-turned-billionaire businesswoman looked out of this world as she struck a number of poses for the 30th-anniversary issue of Dazed. 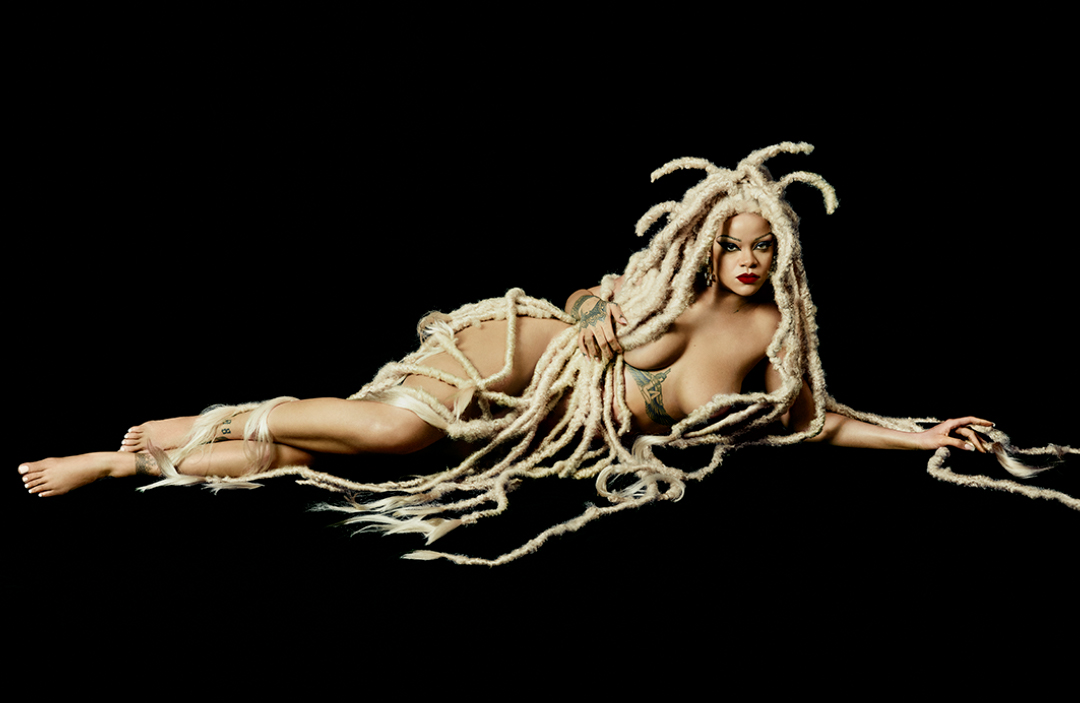 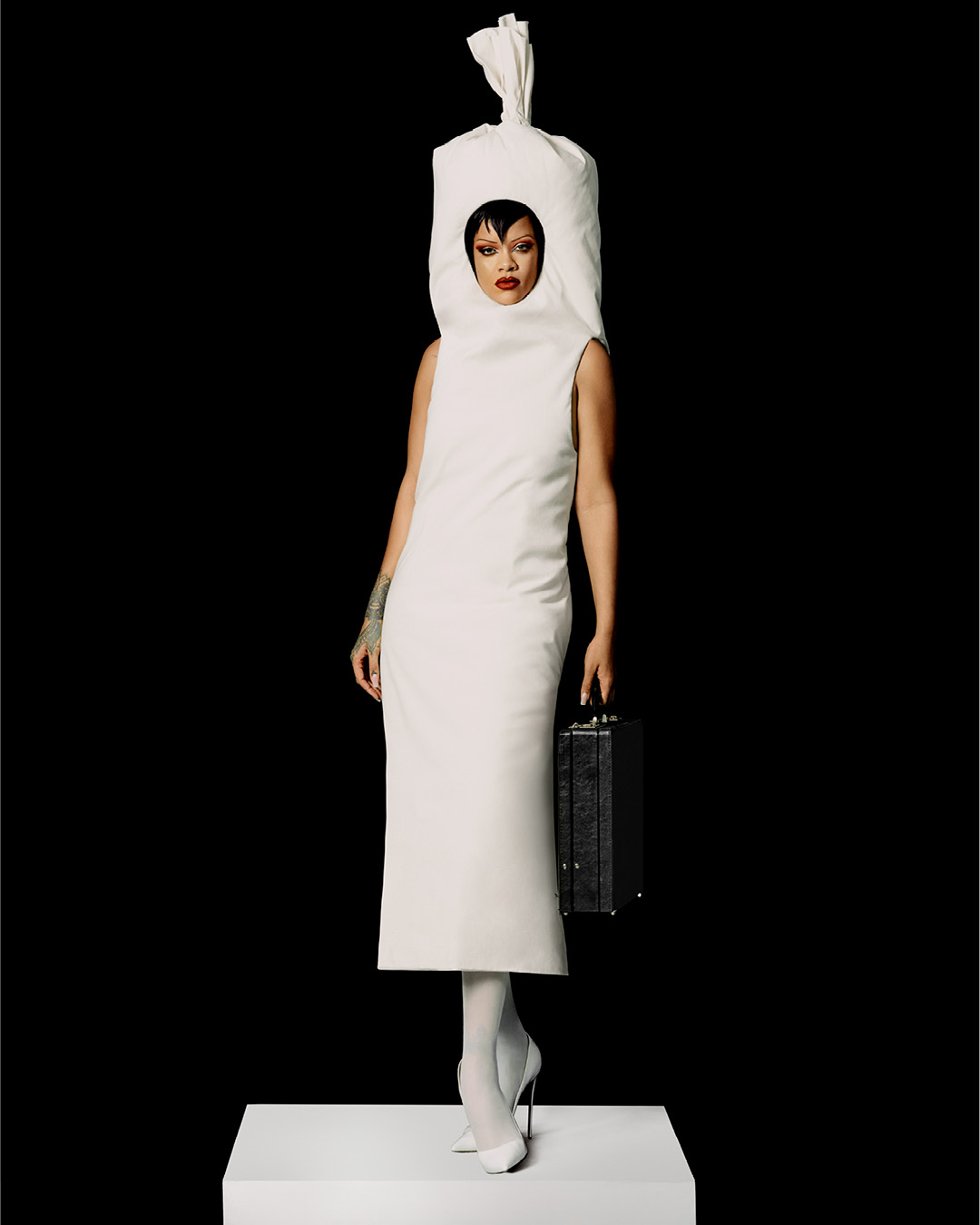 Starring on three special covers for this month's issue, the Bajan star was shot by photographer Rafael Pavarotti.

On one front cover, she can be seen wearing an all-gold bodysuit with matching high heels.

Posing with her hands on her thighs with her back twisted to the camera, she wore her hair in a cropped do.

In another, she wore an all-white outfit with a trench suit, bikini, and high-thigh heeled leather boots.

Clutching onto a stick, two men stood by her side holding an umbrella above her head.

On the last, she wore a hairstyle similar to that of a cannabis joint or Marge Simpson's iconic tall do.

In one of the shots, Rihanna can be seen posing in the nude with nothing but her long blonde dreadlocks covering her modesty.

Her stunning hairstyles were styled by Yusef Williams.

Rihanna is worth a massive £1.2billion and is now the wealthiest woman in music and the second richest woman in entertainment, behind only Oprah Winfrey.

Her wealth came after she launched her cosmetics brand, Fenty Beauty,  back in 2017, alongside luxury goods giant LVMH, who owns 50 per cent of the business.

With its aim of appealing to “every type of woman” and the release of 40 different foundation shades, Riri’s business quickly took off.

It racked up sales totalling to $100 million (over £71m) in the first two weeks, and, in less than four years, Rihanna’s makeup brand has turned into a billion dollar business. 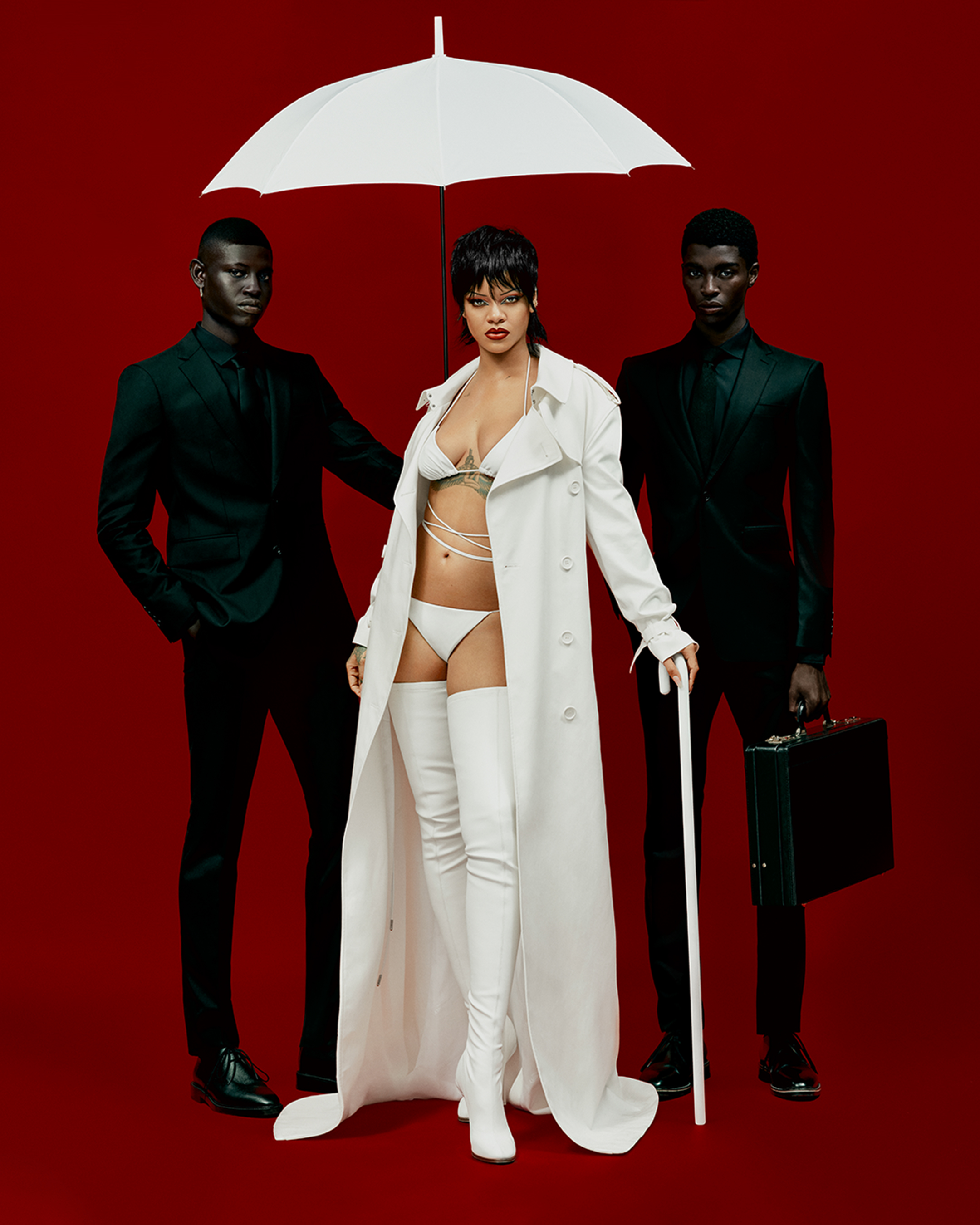 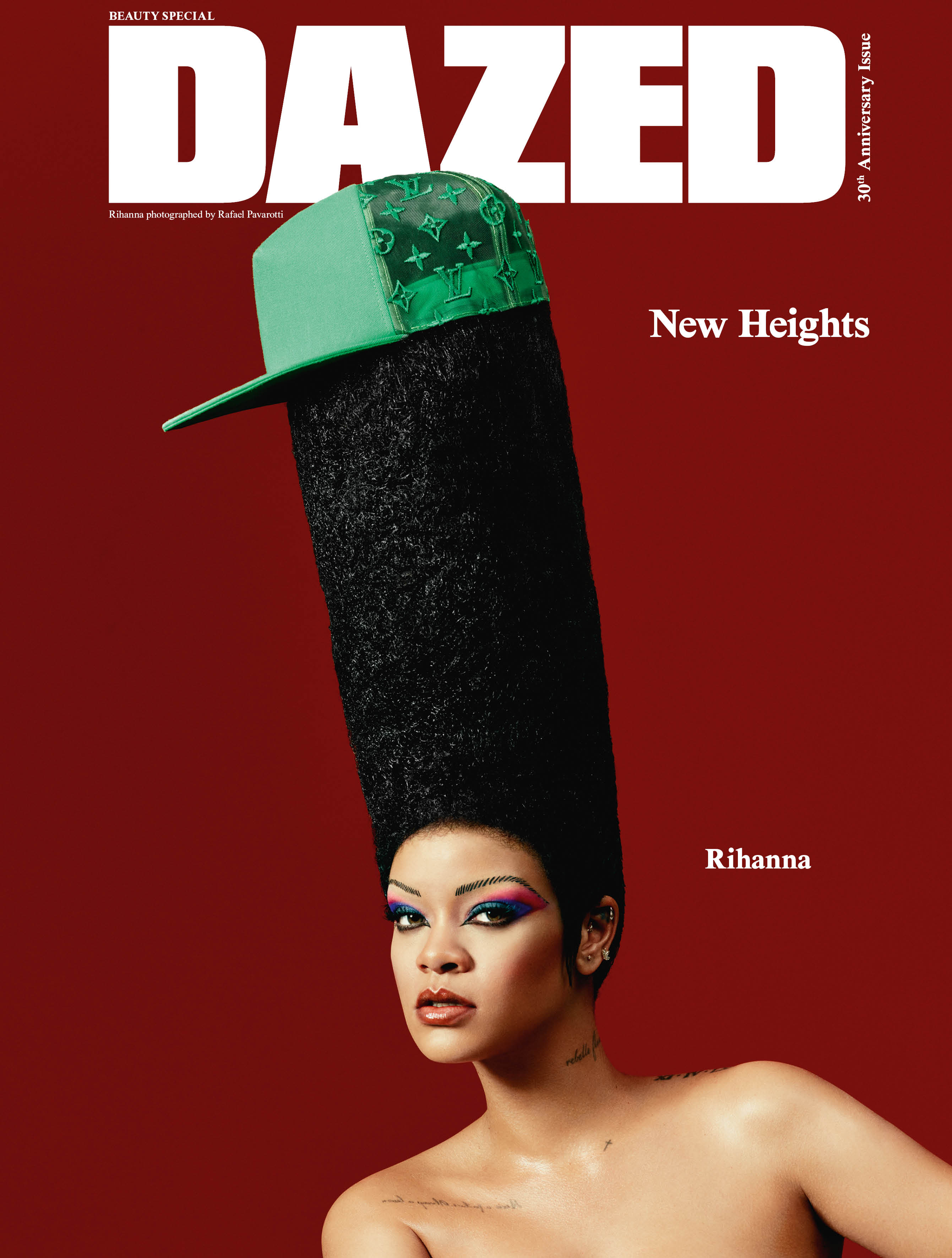 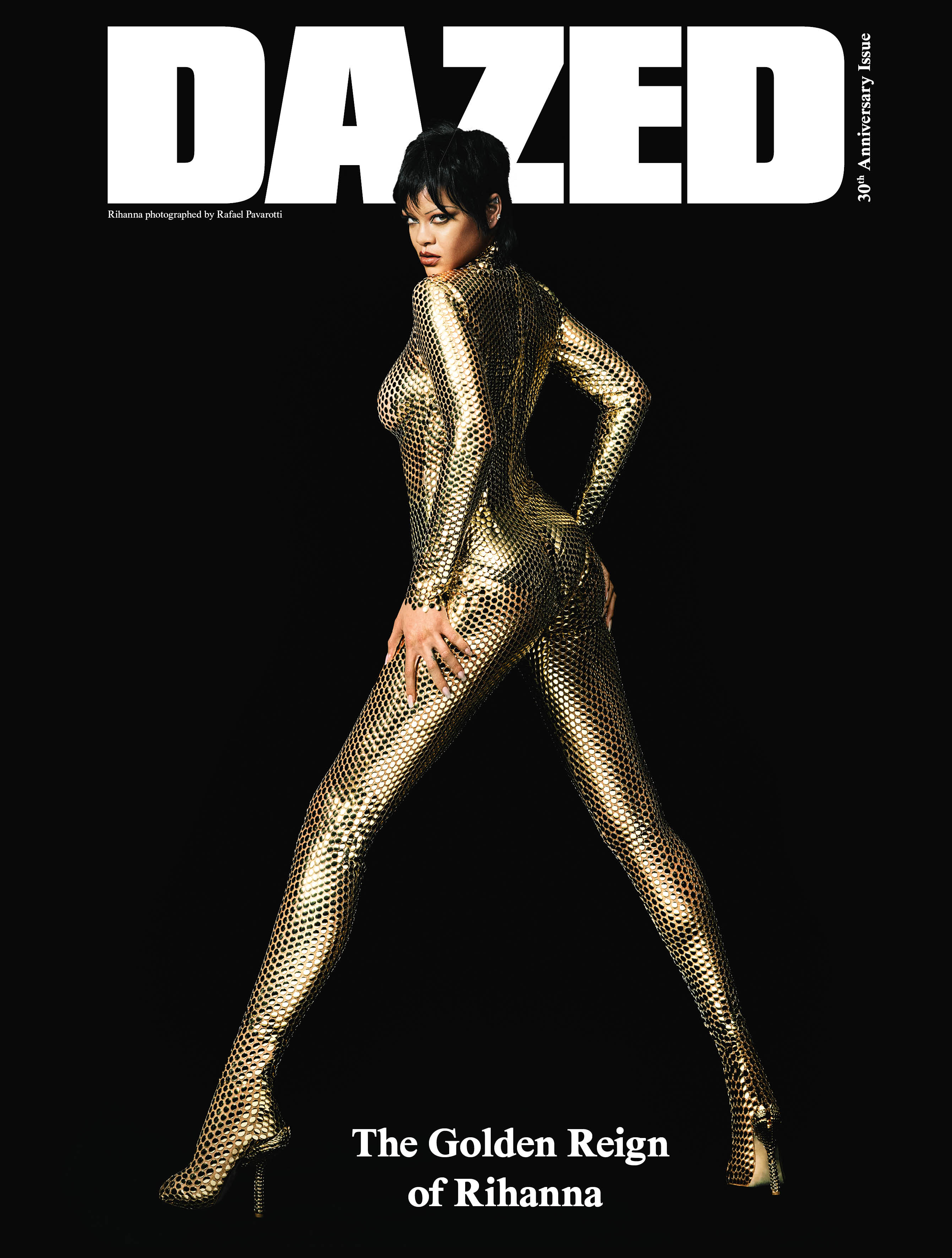