The biopic, which has already had a solid start at the UK box office, stars Howard as John’s mother Sheila. The 38-year-old played Sheila throughout Elton’s upbringing and into adulthood, bringing to life all the ups and downs of their relationship. One particularly uncomfortable scene sees the singer, played by Taron Egerton, telling her over the phone that he is gay. While Sheila’s reaction initially seems like it could be relatively positive, she soon disrupts his wellbeing by telling her son he will never be truly loved.

Howard has spoken about the making of that moment, saying she didn’t dwell too long on it.

Speaking to Cosmopolitan, she said: “It was really important to talk to people who were not affiliated with this movie who knew Sheila, and to understand what was going on and what led to this dynamic between them.

“She was very charismatic, wickedly brilliantly hilarious and cutting also, took all of the air out of the room, she sucked it out and it was this thing where she had a personality that could be fun in certain circumstances but then it would turn.”

Indeed, Sheila is seen to be somewhat supportive of her son at other moments in the film, although never wholeheartedly. 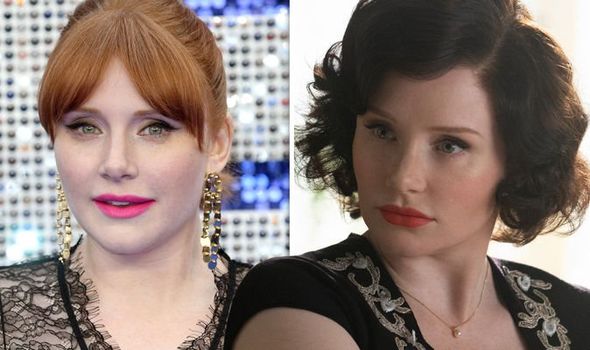 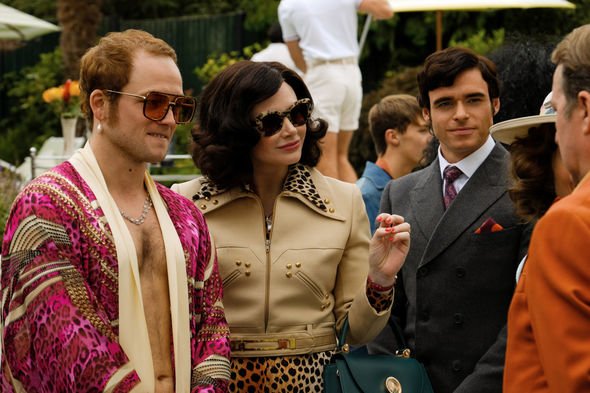 Howard added: “I think with the coming out scene – other scenes felt a little delicious to play as Sheila, but not this scene.

“We did it very quickly. We didn’t want to live there.

“In order to understand that, I talked with a number of my friends who had been through that process themselves, and I wanted to know what specifically about it hurt them.

“Was it their [family’s] tone, was it the pause, was it what they said? And Sheila got it wrong.” 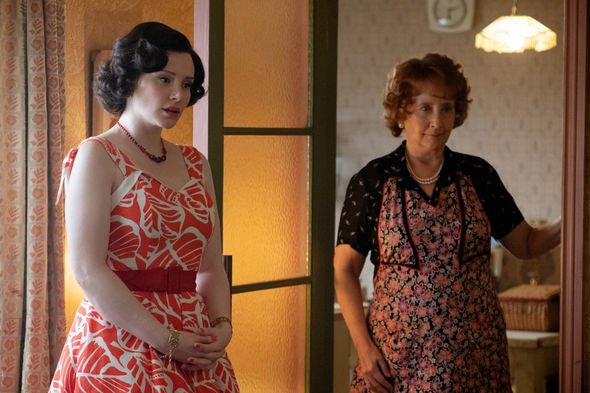 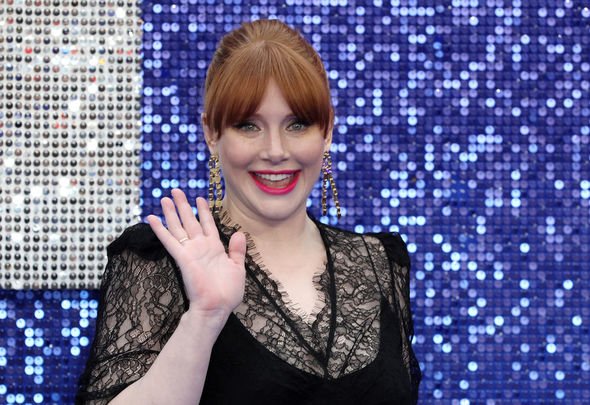 Rocketman has earned nearly £7 million at the UK box office since its release last Wednesday, on a wave of positive reviews.

As well as Howard and Egerton, it also stars the likes of Richard Madden, Stephen Graham and Jamie Bell.

Last week Madden joked in a US TV interview about his discomfort with the singing scenes – quipping “thank God for autotune”.

Rocketman is out now.