THE Rolling Stones took the stage for an impromptu jam last night to celebrate the life of fallen bandmate Charlie Watts.

They gathered at the drummer’s favourite jazz club, Ronnie Scott’s, in the heart of London’s Soho. 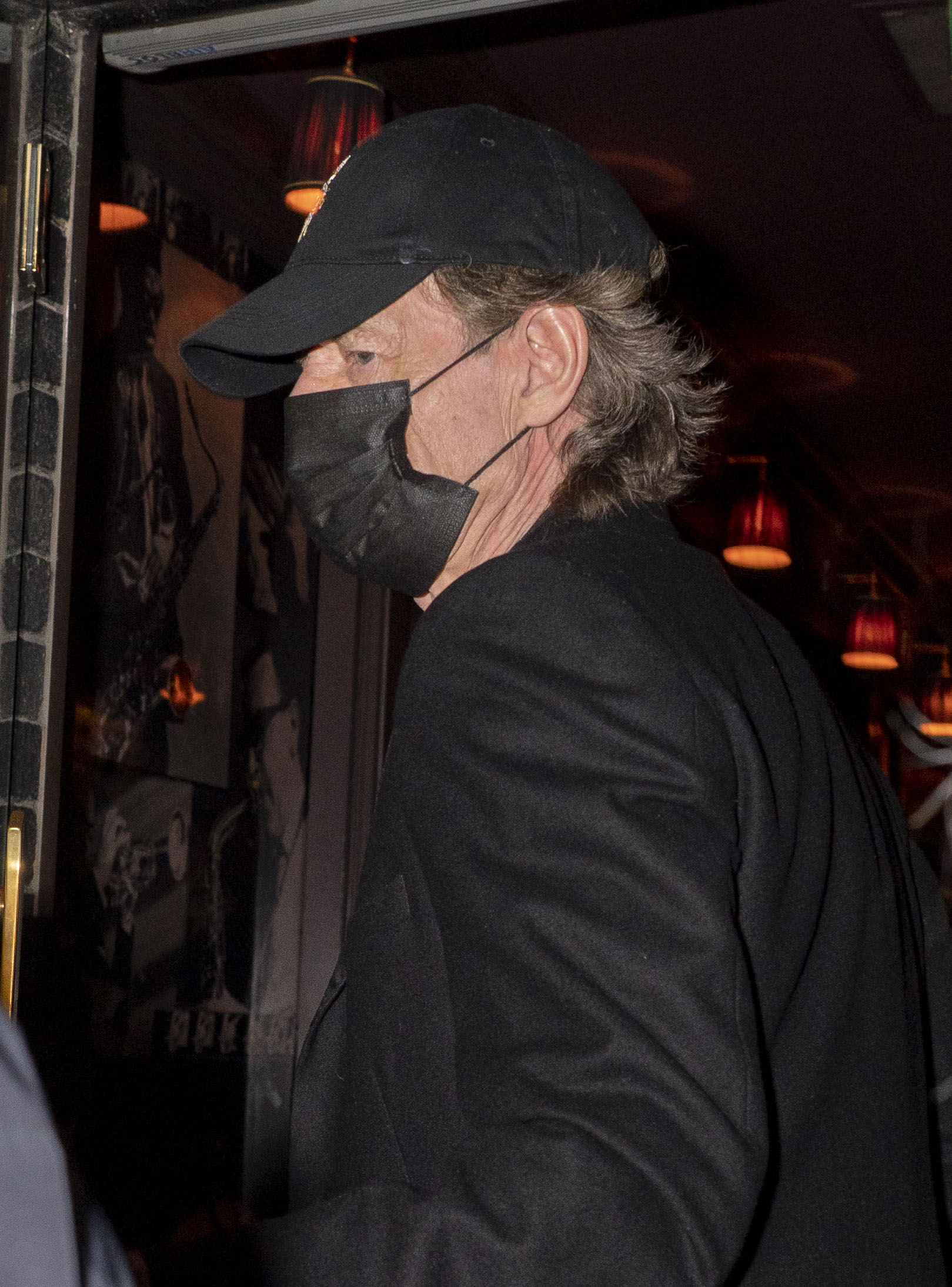 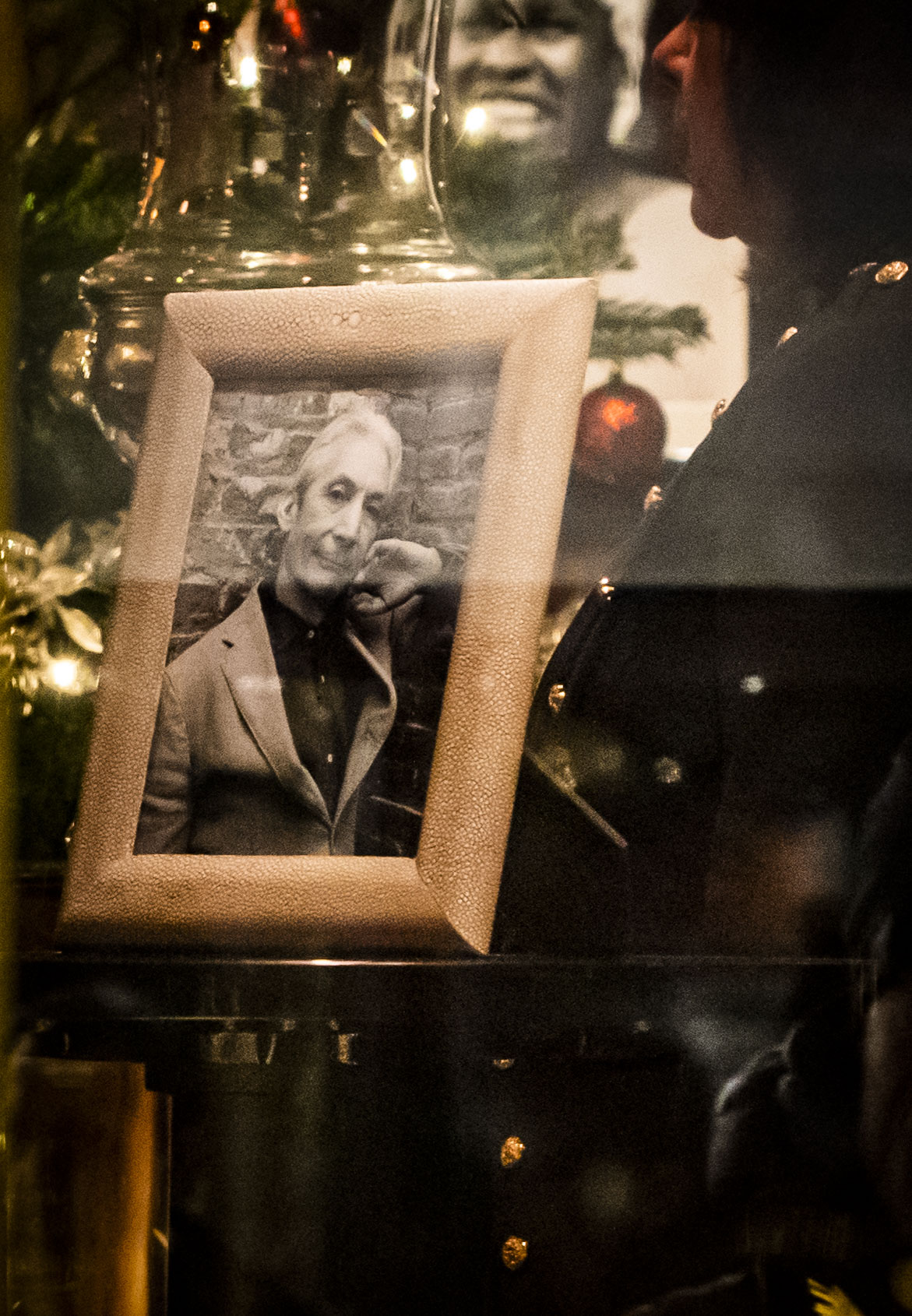 The Watts family had invited his closest friends, fellow musicians and extended family to the intimate event which followed his death on August 24th aged 80.

The three core Stones members gave heartfelt renditions of R&B classics Shame Shame Shame and Down The Road Apiece, the latter first appearing on their second album in 1965.

Also present but not performing was original bassist Bill Wyman who left the band in 1993. He was there with wife Suzanne Accosta to make it a special reunion for Charlie.

This included Dave Green, Watts’ close friend from childhood and bass player in many of his jazz bands down the years.

He was joined by fellow members of their outfit, The ABC & D Of Boogie Woogie, Ben Waters and Axel Zwingenberger.

Stones’ sax player Tim Ries played a tune he composed for the evening, Blues For Charlie, and this was followed by Lisa Fischer singing Trouble in Mind.

Then she was joined by Bernard Fowler, a long-time Stones guest vocalist, to duet on another gospel song, Up Above My Head.

But the final act of the evening was Mick, Keith and Ronnie singing, “Well there's a place you really get your kicks/It's open every night about twelve to six.”

And of course, there wasn’t a dry eye in the house. RIP Charlie Watts.

CAT OUT THE BAG

ME AND MY BOY