The opera ”Sadko“ was halted Saturday after tragedy 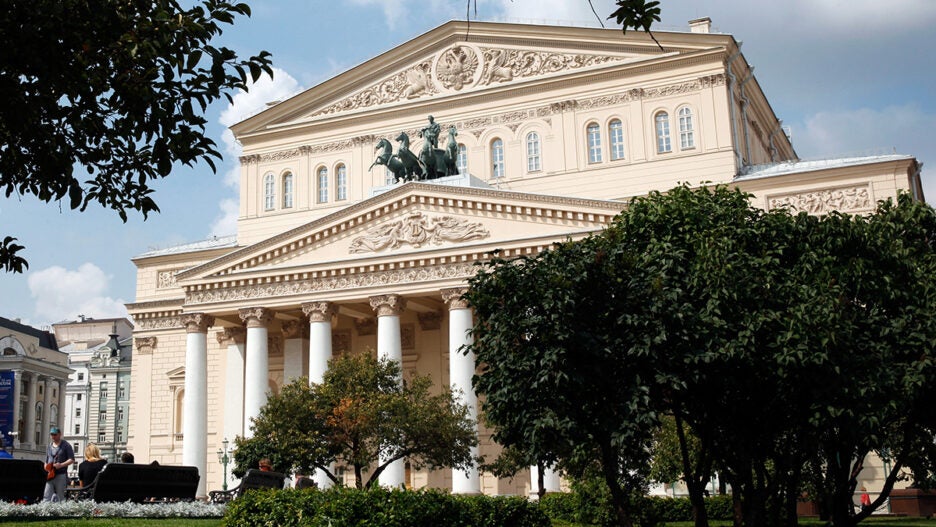 Yevgeny Kulesh, an opera performer at Moscow’s Bolshoi Theatre was killed on Saturday after an accident occurred on stage. Kulesh was 38 years old.

According to the theater, the accident happened during a set change in “Sadko,” an opera by Russian composer Nikolai Rimsky-Korsakov. Russian reports indicate that Kulesh “went in the wrong direction” as the scenery was descending, and ended up getting crushed beneath it.

Kulesh was an extra, one of 50 employees who appear on stage to help round out the singers and dancers.

In videos that circulated of the moment, it appears that the scenery was in fact a backdrop that came down from above. Once it came to rest on stage, the rest of the performers continued singing for just a few moments, before some realized what had happened. The audience appeared to think the commotion was part of the show itself, until those on stage flagged the orchestra to stop playing. Within seconds, the cast exited the stage and the curtains were closed. 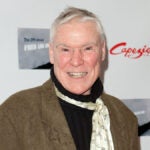 Emergency services attempted to resuscitate Kulesh, but he died on the scene.

In a statement to Russian press, the Bolshoi Theater noted that the show was immediately stopped, the audience was asked to leave the hall. The rest of the performance was canceled and the audience was refunded. The theater added that it was assisting investigators as they investigated all of the circumstances around Kulesh’s death.

Sadly, this is not the first time a death has happened at the Bolshoi. In July 2013, a senior violinist died after falling into the orchestra pit. That same year, the artistic director of the Bolshoi Ballet was badly hurt when a masked man threw acid in his face.