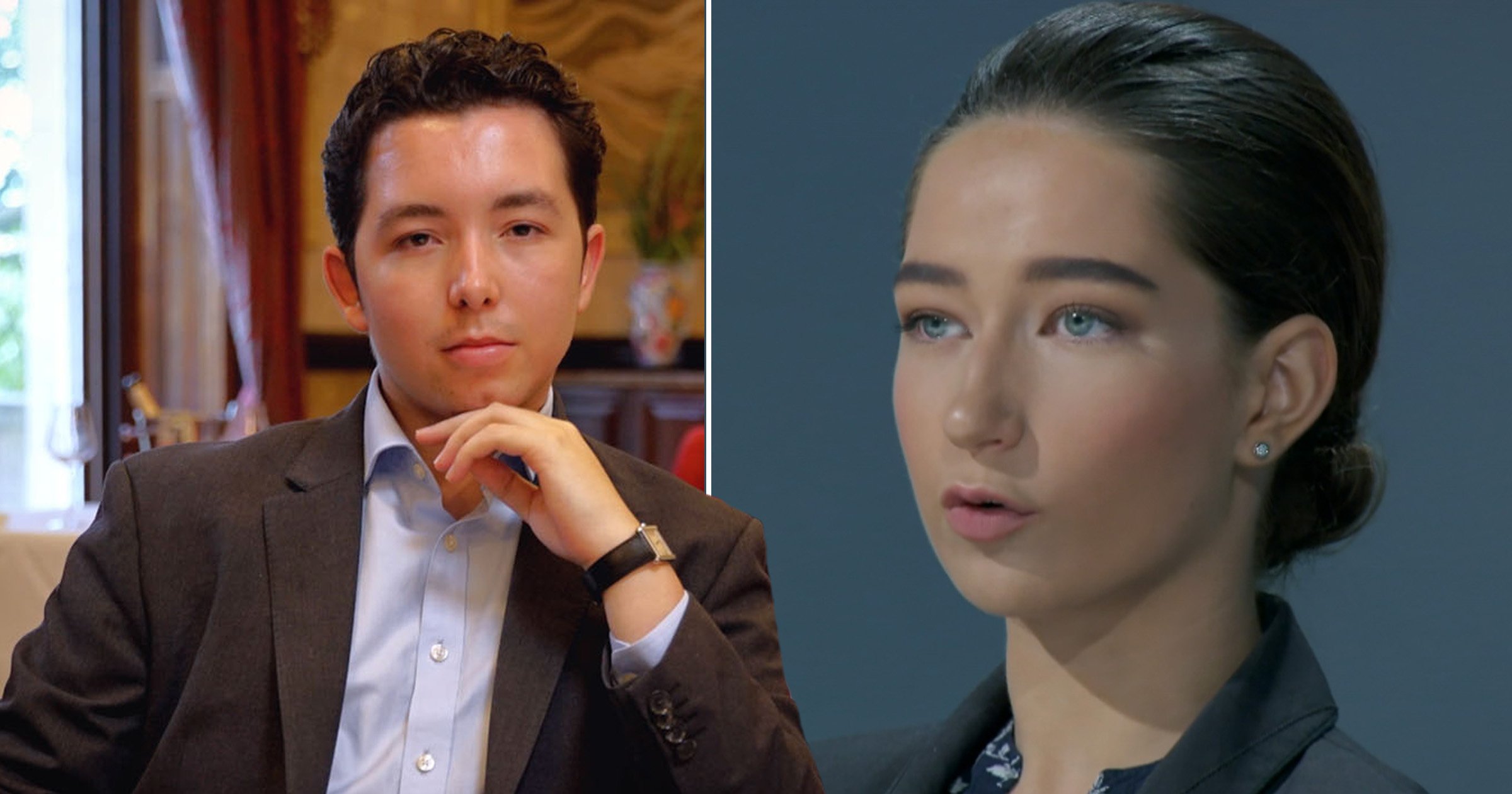 Former The Apprentice candidate Ryan-Mark Parsons has shut down the claims made by Lottie Lion who alleged some of the show was ‘scripted’.

Earlier this month, the former librarian, who appeared in the 2019 series, took to TikTok to share some behind-the-scenes ‘secrets’ from her time on the programme.

She claimed that Lord Sugar’s jokes in the boardroom were ‘scripted’ and that Karren Brady and Claude Littner only follow contestants ‘about 30 per cent of the time’.

Lottie, who was caught up in a racism row during her time on the show, also told her followers that if you made a sale but it’s off-camera, it ‘wouldn’t be counted towards your team winnings’.

However, Ryan-Mark, who admittedly had an on/off relationship with Lottie since the series began, said her claims ‘are not true’.

Speaking to Metro.co.uk about their relationship and Lottie’s recent allegations, Ryan-Mark began: ‘It’s been the most up and down relationship ever.

‘We met up not so long ago, it was sort of in-between the lockdown and we were friendly.

‘She does all of this stuff about The Apprentice and then, on the other hand she gets really upset when people bring up the show.’

He added: ‘I had a discussion with her about that and of course, I saw the TikTok and I just thought, “Hang on a minute you’ve come to me privately, asking for help when people have attacked you and you say I don’t want to be remembered for The Apprentice”.

‘She rehashes everything and posts a very controversial video saying things like Lord Sugar doesn’t write his jokes, which is not true.’

Hitting back at Ryan-Marks comments, Lottie told us: ‘I’m not sure why Ryan-Mark Parsons is so adamant to carry on living within the false reality surrounding The apprentice even years on.

‘We should be open and honest with our followers about what we went through, but I’m pleased he is doing well following his career in the media, while I’ve decided to step back and progress my business.

‘We all have different paths in life and I think he should focus on his own, rather than comment on mine.’

Ryan-Mark, who used to work at Harrods, is set to appear on the latest series of Eating With My Ex with his former partner Oskars.

The pair will sit down for a three-course meal together and answer some awkward questions to find out why their relationship ended.

However, during their meal, the businessman explained that things did get a little bit heated…

‘I think the show is quite ferocious, like my episode, in particular, is quite fiery – a lot of arguing,’ Ryan-Mark explained.

‘In my mind I thought it was an actual serious relationship but he had the other end of the stick where he didn’t think it was so serious.

‘So, there’s a bit of conflict in terms of when it started and when it ended between both of us.’

‘I saw it as a more serious relationship and I didn’t know if he was downplaying it for the cameras,’ he added. ‘In terms of painting me out to be some kind of lunatic who was imagining a relationship, when he was painting it out to be nothing more than a friendship.’

Ryan-Mark and Oskars appear in the fourth episode of the second series alongside broadcaster Mim Shaik, who comes face to face with her ex Destiny.

Metro.co.uk has reached out to Lottie Lion and the BBC for comment.

All four episodes of Celebrity Eating With My Ex will be available to stream from February 14.