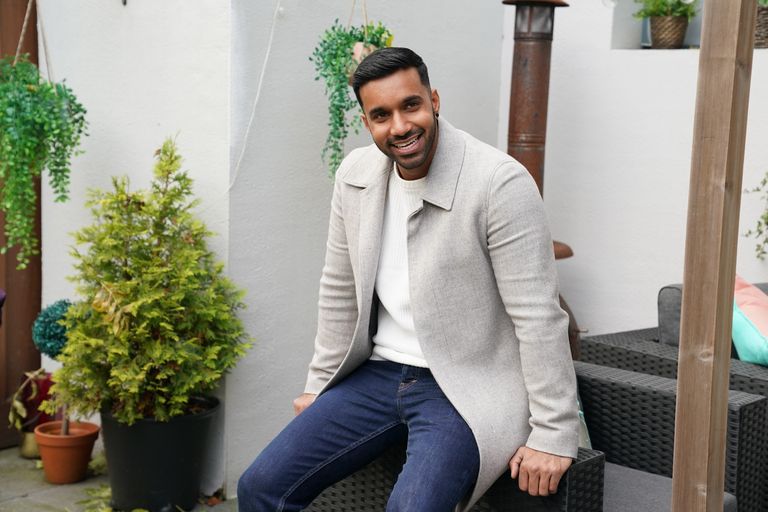 The actor, who portrays Sami Maalik, has already filmed his final scenes.

Sami’s departure will air imminently, though viewers will be able to see the scenes in question earlier, as part of Hollyoaks’ Christmas boxset.

For the third year running, the serial drama will allow viewers to marathon-watch the upcoming episodes at any given time over the holiday period.

Eight episodes will be included in the boxset, which can be streamed on All 4 from 7pm on Friday December 17.

Fans can expect a heartfelt, exciting, and action-packed Christmas for the Hollyoaks residents this year.

The Christmas that Cindy plans for the Cunninghams doesn’t go as expected when Luke’s FTD worsens, resulting in a few uncomfortable situations, but a discovery from Zara might be exactly what she needs to rescue the day.

A Hollyoaks’ resident takes on the role of Santa’s elf by delivering miracles across the village, including a sack-full of surprises for the Lomaxs.

Emotions run high in the Maaliks’ household and more than one family member makes a jaw-dropping decision.

Rishi has portrayed Sami for four years, having made his debut in the long-running soap back in 2017.

Sami first arrived in the village on a mission, desperate to get revenge on James Nightingale (Gregory Finnegan), who he believed had a role to play in the events which led to his dad’s death.

The character has featured in numerous storylines over the years, with highlights including his relationships with both Sinead Shelby (Stephanie Davis) and Verity Hutchinson (Eva O’Hara).

Hollyoaks’ Christmas boxset will be available to stream on All 4 from 7pm on Friday December 17.