Three women have accused the 67-year-old of sexual assault in recent weeks. 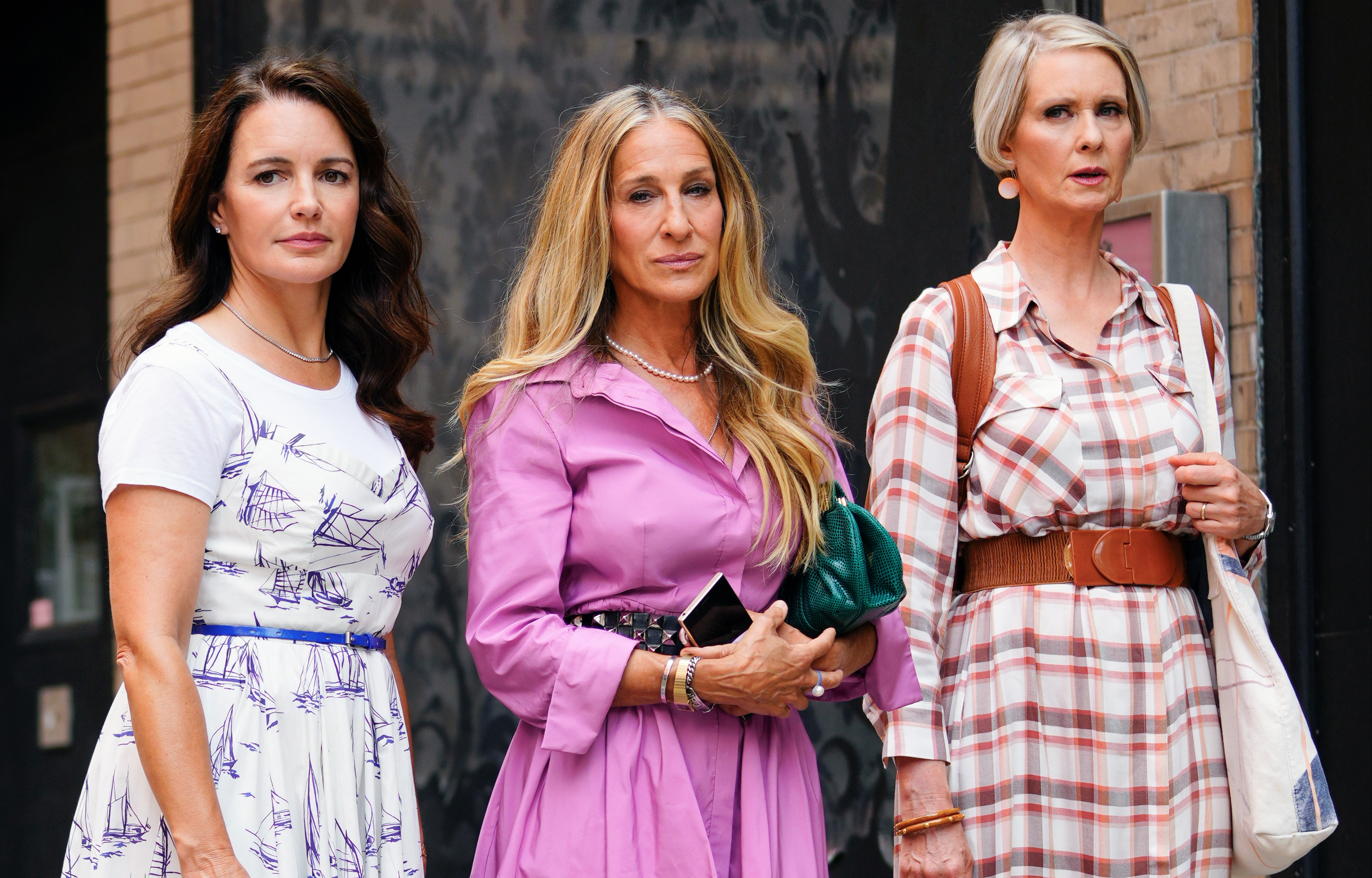 In the statement shared by Kristin Davis on Twitter, she wrote: "We are deeply saddened to hear the allegations against Chris Noth.

“We support the women who have come forward and shared their painful experiences. We know it must be a very difficult thing to do and we commend them for it.”

Kristin then attributed the message to Sarah and Cynthia Nixon.

The women shared their joint statement just days after Chris, 67, was accused of sexual assault by three women.

Chris has vehemently denied forcing himself on two women, Zoe, 40, and Lily, 31, after they spoke to the outlet for a bombshell article last week.

The alleged victims – who do not know each other – said the recent promotion of HBO Max's Sex and the City revival And Just Like That stirred painful memories of the alleged incidents.

One alleged incident occurred in Los Angeles in 2004 and the other in New York in 2015.

Chris insisted that both encounters with the women were consensual.

Shortly after the initial report, a 30-year-old female tech executive alleged to the DailyBeast that she was sexually assaulted by Chris while she worked as a hostess and lounge singer at New York City restaurant, Da Marino, in 2010.

In addition to being accused of assault, actress Zoe Lister-Jones, 39, claimed the TV star was guilty of sexual misconduct when they previously worked together.