Dory has an unlikely business partner in the trailer for Search Party‘s fifth and final season (premiering Friday, Jan. 7 on HBO Max).

In Season 5, following a near-death experience, Dory will become business partners with a charming tech billionaire named Tunnel Quinn (played by Jurassic Park‘s Jeff Goldblum). Per the official synopsis, “Dory folds her old friends Portia, Elliott and Drew into the venture as they embark on an altruistic but terrifying journey.”

Press PLAY above to watch the trailer, plus check out the newly released key art below. Then hit the comment with your hopes for the show’s swan song! 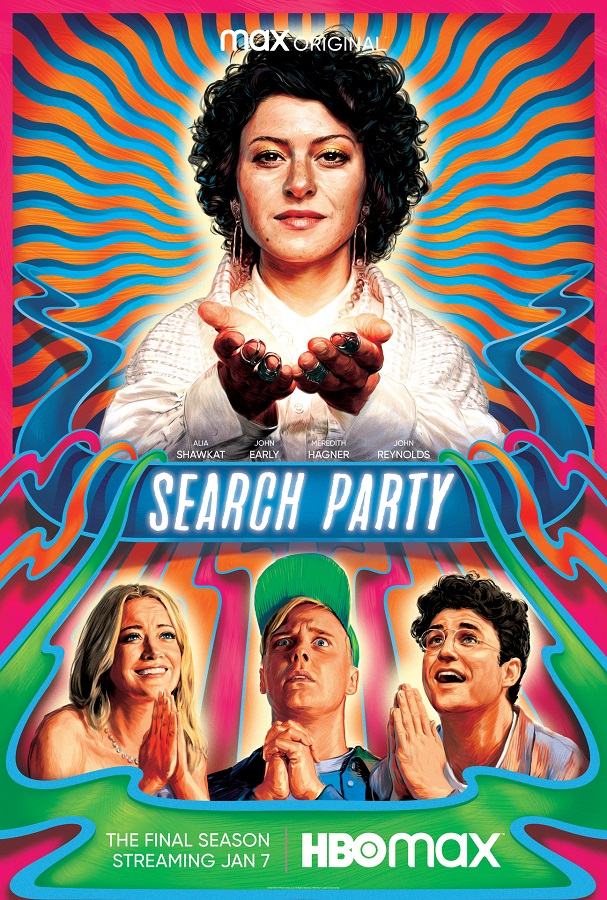