Animated children’s movies like the Secret Life of Pets have always erred on the shorter runtime of movies in general. Yet, as cinemagoers begin to anticipate longer and longer runtimes, many films have taken advantage of our slightly extended attention span. This trend, however, has not impacted the upcoming animated sequel to Secret Life of Pets. 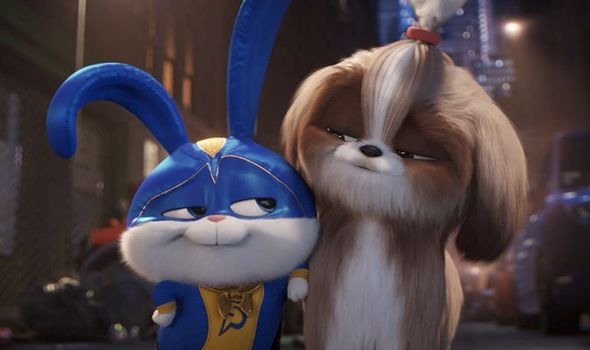 How long is The Secret Life of Pets 2?

The Secret Life of Pets 2 runs a scant one hour and 26 minutes.

This short runtime means the movie is certainly suitable for all children.

With a U rating, plenty of families with young ones will be heading to the cinema.

And luckily, the likelihood your tots will stay in their seats remains high. 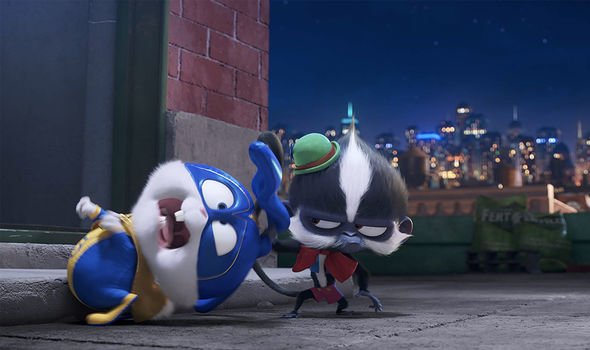 The first Secret Life of Pets movie had an almost identical runtime, at 87 minutes – or one hour and 27 minutes long.

Released in 2016, The Secret Life of Pets currently holds a positive 73 percent on Rotten Tomatoes.

“But for fans of the original, this funny, energetic sequel should still satisfy.”

What did critics say about The Secret Life of Pets 2?

Jesse Hassenger for the AV Club:

“Actual kids will probably enjoy The Secret Life Of Pets 2… But they might also start to sense just how mini this sequel feels, and start fidgeting after 15 or 20 minutes.”

“Effectively acts as an animated ode to heteronormativity, toxic masculinity and patriarchal worldviews, passed off as harmless plot points to entertain young audiences.” 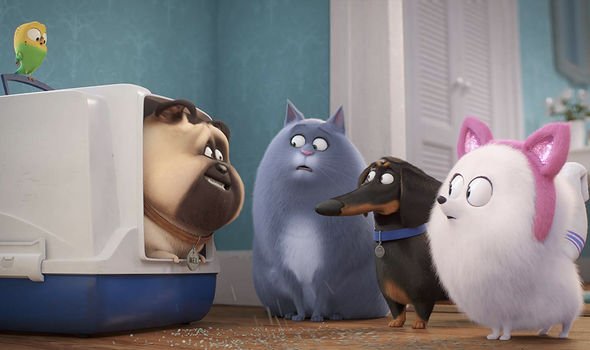 Michael Rechtshaffen for the Hollywood Reporter:

“Sufficiently buoyant to charm the audiences that turned SLOP into a record-breaking box office proposition.”

“Stronger sentiments and higher hijinks elevate this sequel above the original.”

“The imagination that fuels the series’ furry and frisky characters makes it fine entertainment for anyone who ever gazed at a pup or kitten and wondered what the hell they were thinking.”

The Secret Life of Pets 2 is now playing in UK cinemas.