The beloved characters of Sex and the City are back except for Samantha Jones. Kim Cattrall decided to put the character behind her. Kristin Davis, who plays Charlotte York, answered, if And Just Like That… will explain what happened to Samantha.

‘And Just Like That…’ trailer doesn’t mention Samantha Jones 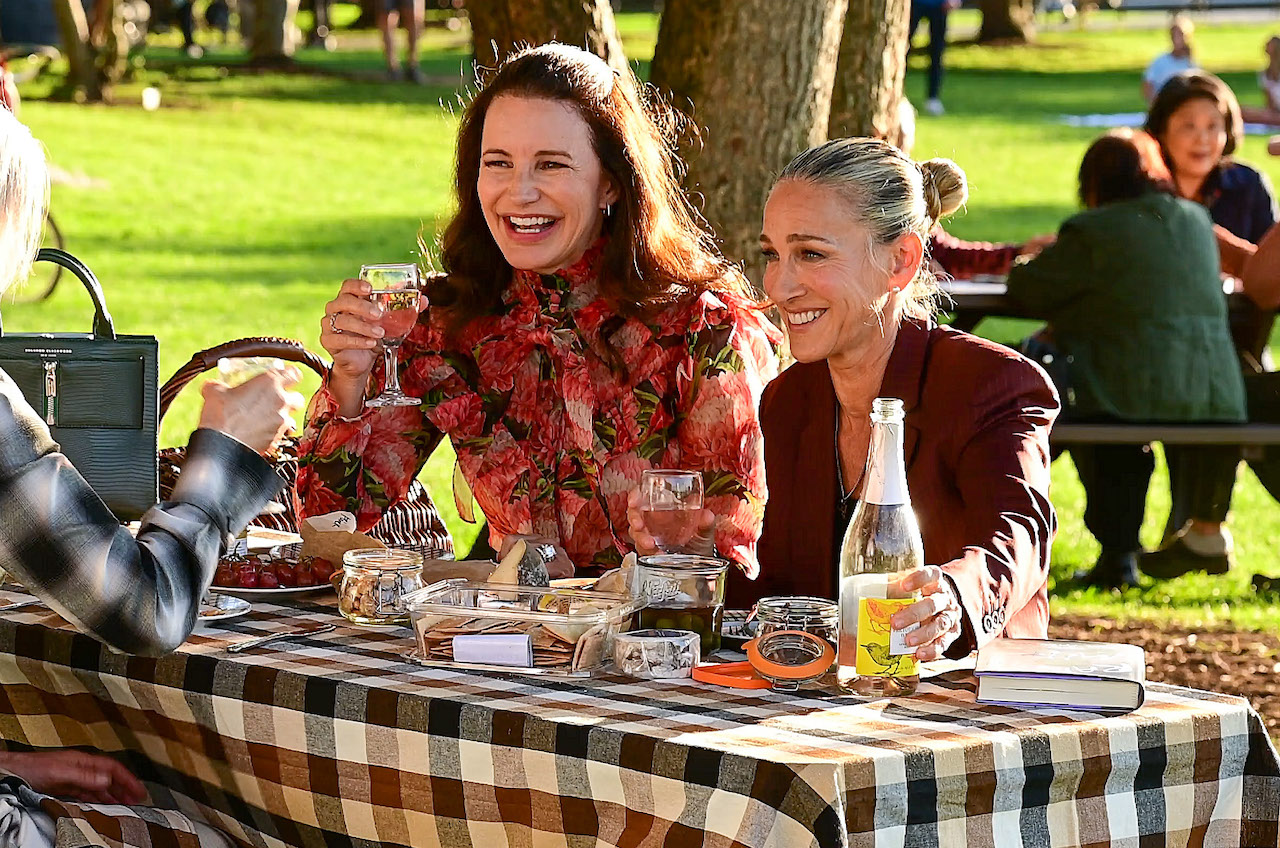 Showrunner Michael Patrick King talked to The Hollywood Reporter about the show returning. He revealed why he didn’t feel like the revival needed a new woman.

“And Just Like That was never four. It never was on the radar as four because Kim Cattrall, for whatever reason, didn’t want to play Samantha anymore while we were doing the [third] movie. I never thought, ‘Oh, there’s a hole I have to fill.’”

He continued, “Samantha doesn’t not exist in their lives. The show was born of these three characters: What’s their life, and who can I bring in to inform it? Listen, I wouldn’t do this again if I wasn’t excited about the idea. And even though people think this is a franchise that they’re familiar with, there’s something new in this version. This isn’t what was; it’s what’s next.”

Fans will soon see how the writers handled Samantha’s absence. HBO Max will release And Just Like That on Dec. 9.