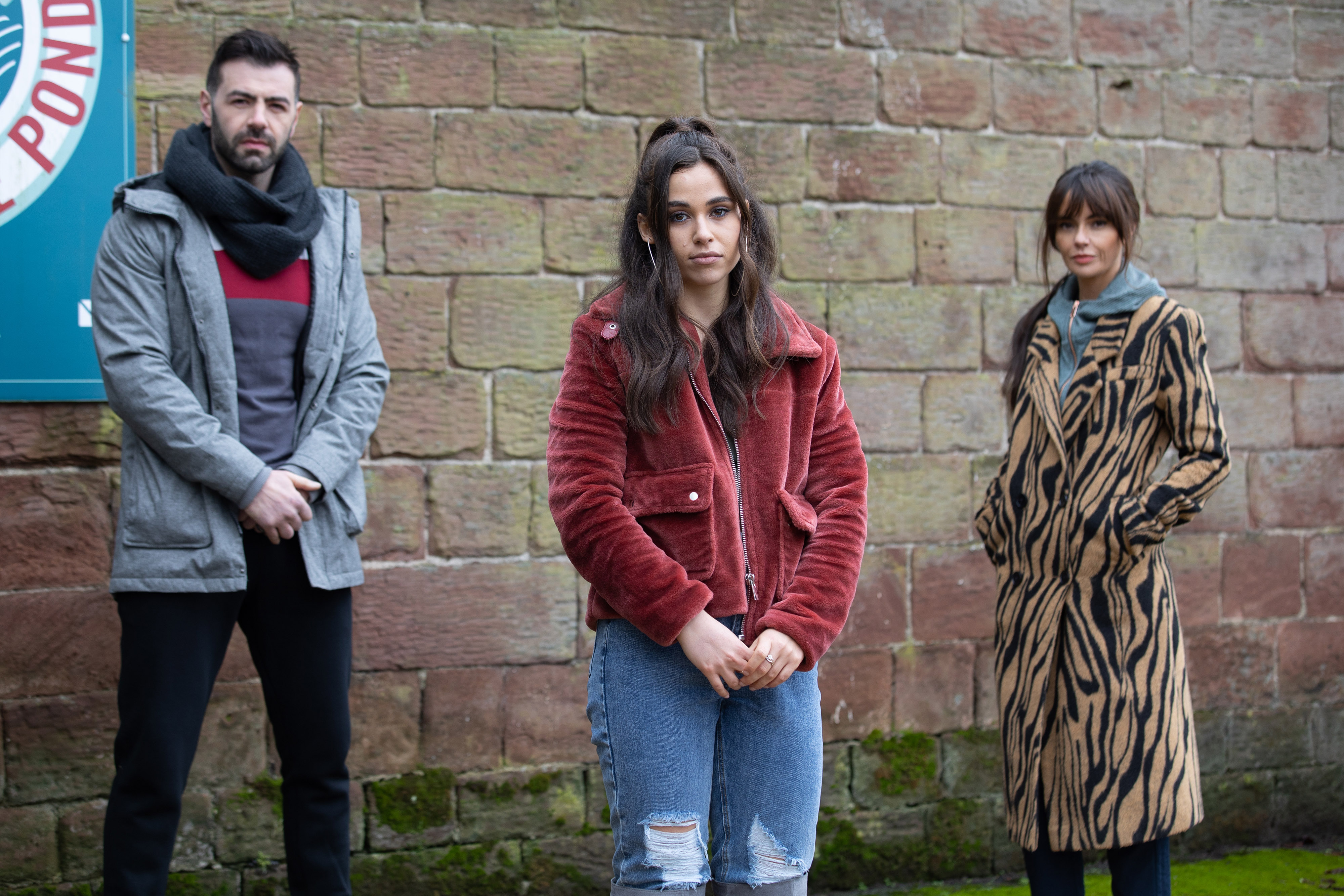 Mercedes and Sylver McQueen (Jennifer Metcalfe and David Tag) could be heading for heartache in Hollyoaks, as Cher Winters (Bethannie Hare) enacts yet another plan to break the much-loved couple up.

Jealous Cher has been determined to split Mercedes and Sylver, after the former ruined her birthday party last month.

The young woman thinks her dad often has a habit of prioritising his wife over her, and therefore, her jealousy has come to the forefront.

Next week, Cher sets out to ruin Mercedes’ dream of becoming Dee Valley’s Business Woman of The Year by going up against her.

However, when things prove to be more difficult that she thought, Cher violently lashes out at Mercedes, and the following day, she has to face the music.

She desperately tries to convince everyone that she didn’t hurt Mercedes, but Romeo Nightingale (Owen Warner) suspects that she might be lying.

Meanwhile, Mercedes is horrified when she learns that a compromising video of her has leaked online.

However, it’s Sylver who’s not happy after he makes a shocking discovery while watching the video!

Sylver lashes out at Mercy, and Cher revels in the fact that her plan may have caused them to break up.

Is this the end for the beloved pairing?