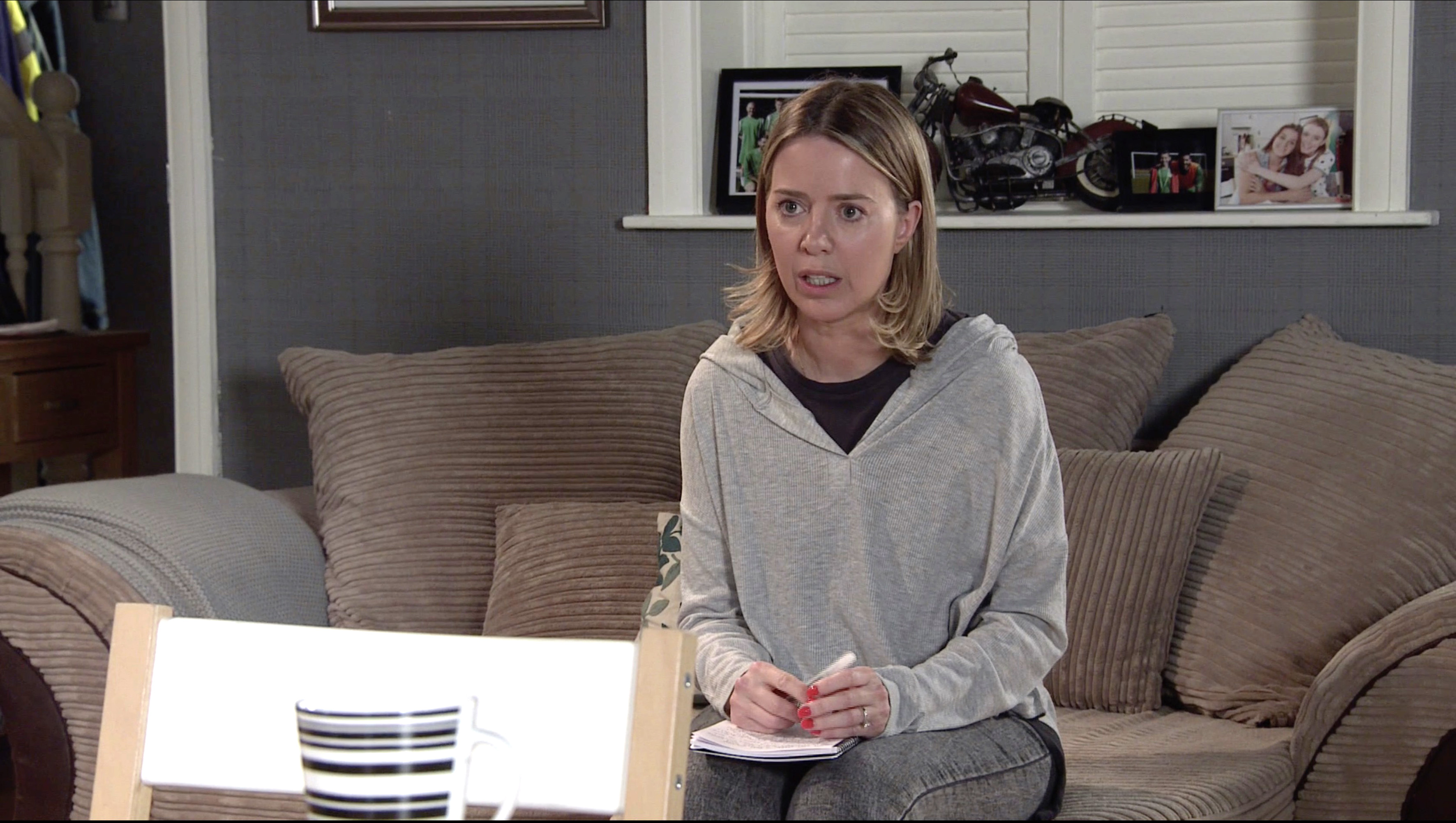 Abi Franklin (Sally Carman) has faced months of hell following Seb’s (Harry Visinoni) death in Coronation Street, but one person who has always been with her since her world turned upside down is Kevin Webster (Michael Le Vell).

Viewers will remember that before Seb and Nina (Mollie Gallagher) were attacked, Kevin and Abi were busy planning their wedding.

On the night of the brutal and vicious ordeal for Seb and Nina, Abi and Kevin were happily enjoying their stag and hen dos.

Happiness came to an end, however, when police officers arrived and explained what had happened with Seb and Nina.

In hospital, Kevin supported Abi as she sat by Seb’s bedside, praying he would come round.

After Seb’s death and throughout the court hearing, Kevin continued to be there for Abi, ensuring she had a shoulder to cry on and a listening ear whenever she needed.

However, coming up, there’s bad news ahead as Abi delivers some devastating news for Kevin.

Could it be about their relationship?

Does Abi think her relationship with Kevin can’t move forward after everything that’s happened?