Picard fans were left excited when former Borg Hugh (played by Jonathan Del Arco) turned up in the third episode of the popular CBS drama. The character was first introduced in the Next Generation’s season five episode I, Borg but it seems like he could be set to play a big role in Picard.

Who is Hugh from Next Generation?

However, viewers also got a glimpse at what Soji was up to herself with her research on the Borg Cube.

Here, fans of the original series spotted a familiar face when the action transported to what the Romulans were doing on the artefact.

Soji’s superior officer in the work is the former Borg drone-turned Bureaucrat Hugh. 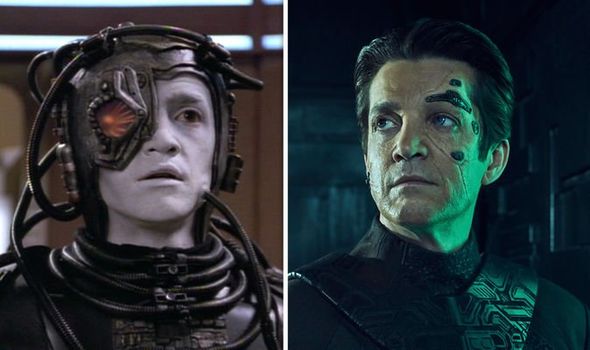 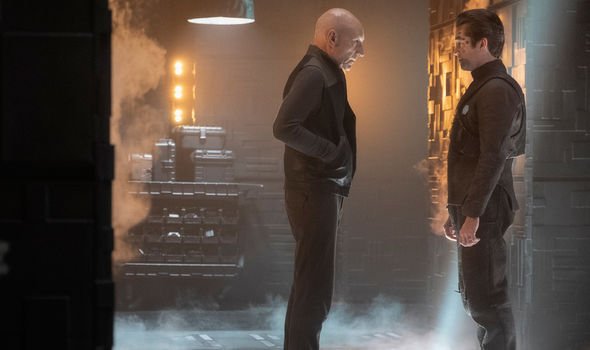 He is working with her as they attempt to gain intel from ex-Borgs in an attempt to learn more about the federation’s historic enemy.

He helps Soji gain access to Ramdha (Rebecca Wisocky) who is an expert on Romulan myths in the episode.

Hugh actually looks very different from how he usually does on the show, without his bone white skin and red eyes.

Fans of the series will remember how Hugh was first introduced in the season five episode I, Borg when he when he was found on a crashed ship of Borg drones. 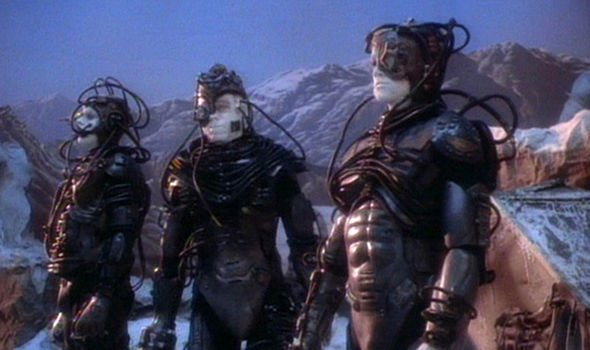 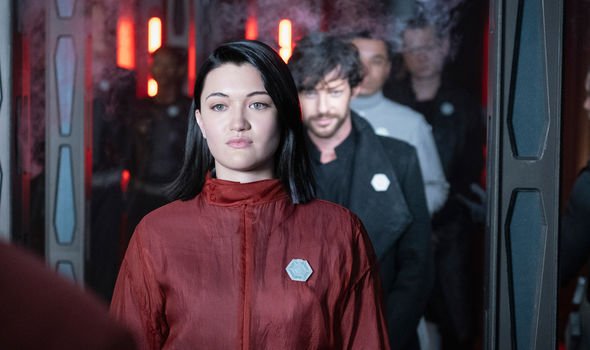 He was saved by Starfleet who beamed him on board when he became a source of fascination as he began to experience emotions.

Hugh did not appear on the series again until the season seven opener when viewers saw how much the impact of his emotion had on his fellow Borg.

He had become part of a Borg splinter group before a new leader named Lore had installed himself.

Viewers soon found out how bad Lore was and it was Hugh who saved Data (Brent Spiner) from being killed by him.

This was the last viewers saw of him before his reappearance in Picard but it is now clear a lot has changed.

He forms part of the crew working on the Borg Reclamation Project introduced in episode one.

So could a Picard and Hugh reunion be on the cards in the series? Viewers will just have to tune in weekly to find out.

Fans have certainly been pleased to see the character back once again.

“I’ve been excited for Picard for months, but the character I was most eager to see again was Hugh,” added user @CaptSassyPants1.

“@JonathanDelArco you did not disappoint! Seeing his growth as a character was amazing and I can’t wait for more.”

A third named @DukefromCanada wrote: “Stellar performance, I would have been disappointed if you were the exact same Hugh!”