Henry Cavill has been Superman since 2013 when he first appeared in Zack Snyder’s Man of Steel. Since then, the British star has reprised his role as the hero in Batman V Superman and Justice League. Unfortunately for him, rumours and reports have surfaced this year that a new star could be on the cards to take over the mantle. What’s more, the reports suggest Superman will be played by a Black actor with an entirely new backstory.

With this in mind, Largo.ai has collated a collection of Black stars likely to take over from Cavill.

Also included is the Bridgerton and Netflix favourite Rege-Jean Page, who has recently seen some attention with rumours surfacing that he might be donning a tuxedo as the next James Bond.

But at the top of the list is Star Wars actor John Boyega. 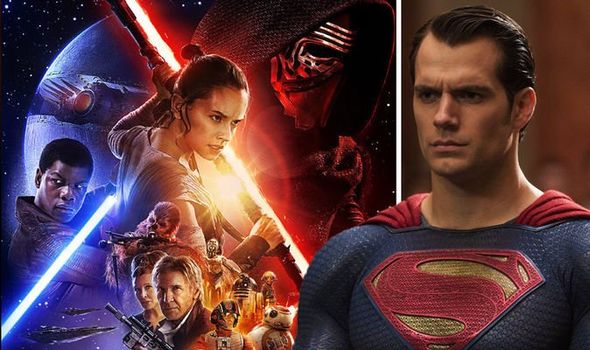 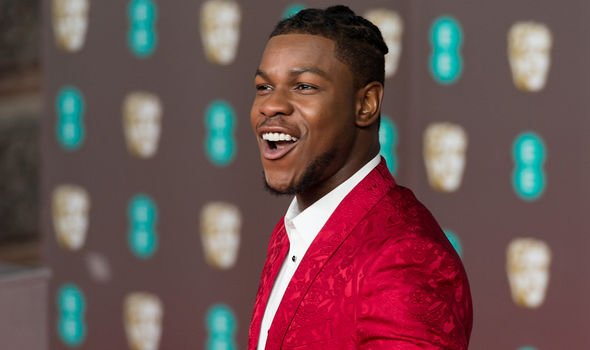 Boyega has become one of the most popular actors in Hollywood.

Not only did he portray Finn in the aforementioned Star Wars trilogy, he also played Jake Pentecost in Pacific Rim: Uprising.

The award-winning artificial intelligence system has placed the most popular actors and directors against the Superman title to predict who would generate the highest-grossing box office.

At the top of the list is Boyega with 88.6 percent. 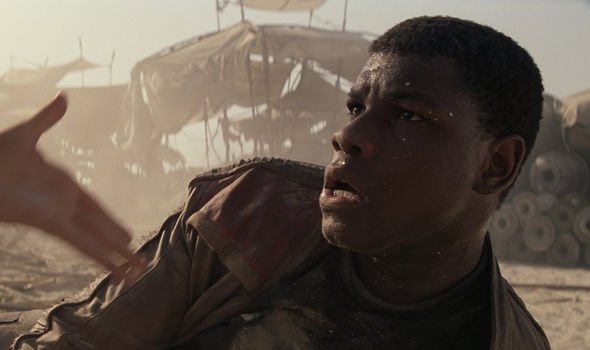 Boyega has made waves in the industry since his big break and he could be the next Brit to play Kal-El, after Cavill.

What’s more, the upcoming Superman reboot is being executively produced by JJ Abrams.

Abrams was the director of The Force Awakens – the film in which Finn made his debut.

He was also the person responsible for finding Boyega and recognising his talent, so he may be prone to picking the star for a second blockbuster role.

Boyega does have some strong competition, however, including Michael B Jordan.

Jordan was apparently being eyed for the role earlier this year, but he has recently confirmed this was all speculation.

Speaking out about the rumours, Jordan said: “You hear the whispers and the rumours and stuff like that and it’s just a compliment.

“You know, I appreciate people that think about me in that type of way for these roles. I don’t really have anything more to give on that other than it’s just flattering and I appreciate it. But, you know, whoever they get or if it goes that way, I think it’ll be an interesting thing to see.”

When Coates’ project was announced he told publication Shadow and Act: “To be invited into the DC Extended Universe by Warner Bros, DC Films and Bad Robot is an honour.

“I look forward to meaningfully adding to the legacy of America’s most iconic mythic hero.”