Throughout the most recent Star Wars Sequel Trilogy there were constant reports that Disney was contemplating revealing that Poe Dameron and Finn were a couple. Both John Boyega and Oscar Isaac spoke in support of the idea but nothing was officially confirmed. But what if there was already a major male relationship at the heart of the original Star Wars trilogy? What if Luke’s infamous almost hook-up with his twin sister wasn’t actually the biggest surprise in his love life?

Acclaimed screenwriter Russell T Davies knows a thing or two about bringing diversity to the screen.

Davies has spoken out today about why Star Wars’ Luke and Han were clearly a couple all along. 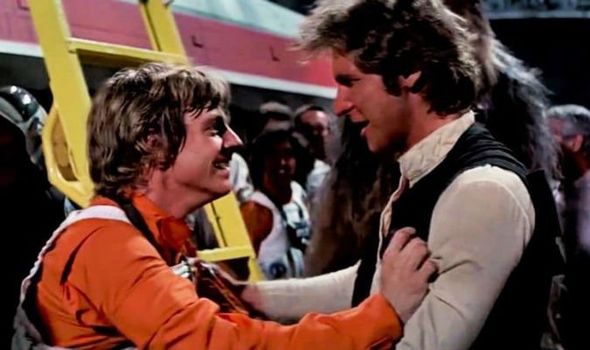 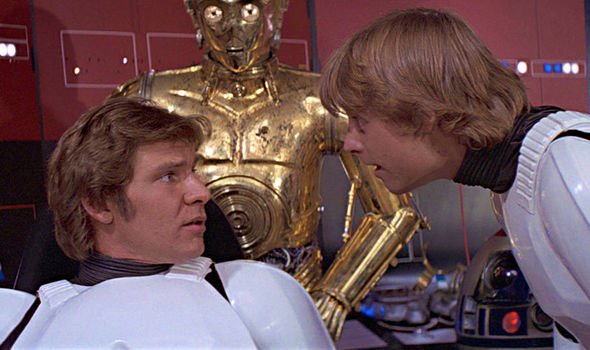 Davies insists George Lucas’ original 1977 space opera is loaded with lots of hints that the heroic pair, played by Mark Hamill and Harrison Ford, were actually in a homosexual relationship.

According to the Daily Star, Davies reckons that the pair definitely “got frisky on the Millennium Falcon spaceship.”

He said: “It was happening, I’m a writer, I’ve written those scenes, they were banging away!” 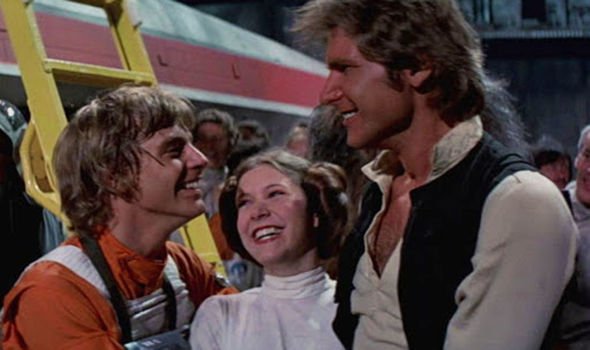 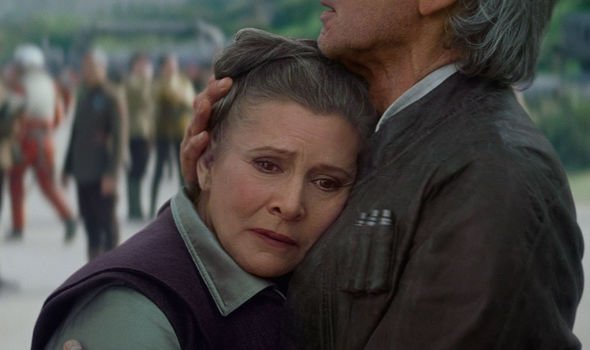 Carrie told the crowd at the Saskatoon Comic & Entertainment Expo: “He wouldn’t take me on that hyperspace thing enough… [that’s a] euphemism. Not enough. You know, we’ve been together a while.”

And by euphemism, yes, she’s referring to sex. Asked if the ‘hyperspace’ “gets old” after that long together, Carrie shot back: “No, no it doesn’t.”

However, it was her sci-fi solution to ageing sex drives that really tickled the fans when she teased: “We’ve got robots for that.”

She also cited the typical complaints in most marriages that one partner spent too much time at work or with their friends (hairy or otherwise).

Carrie added: “He smuggled way too much. And girls, I know you don’t want your husband smuggling, do you?

“Hanging out with the hairy guy (Chewie) too often… I think there are a lot of problems with that.”