The world knows by now that George Lucas is a bit of a perfectionist. His work doesn’t always match what fans want, of course. But Lucas is a filmmaker intent on realizing his vision exactly as he pictures it. Yet, as he’s tinkered with his Star Wars films, Lucas also created a few inconsistencies along the way. And the franchise almost just addressed one of the biggest. 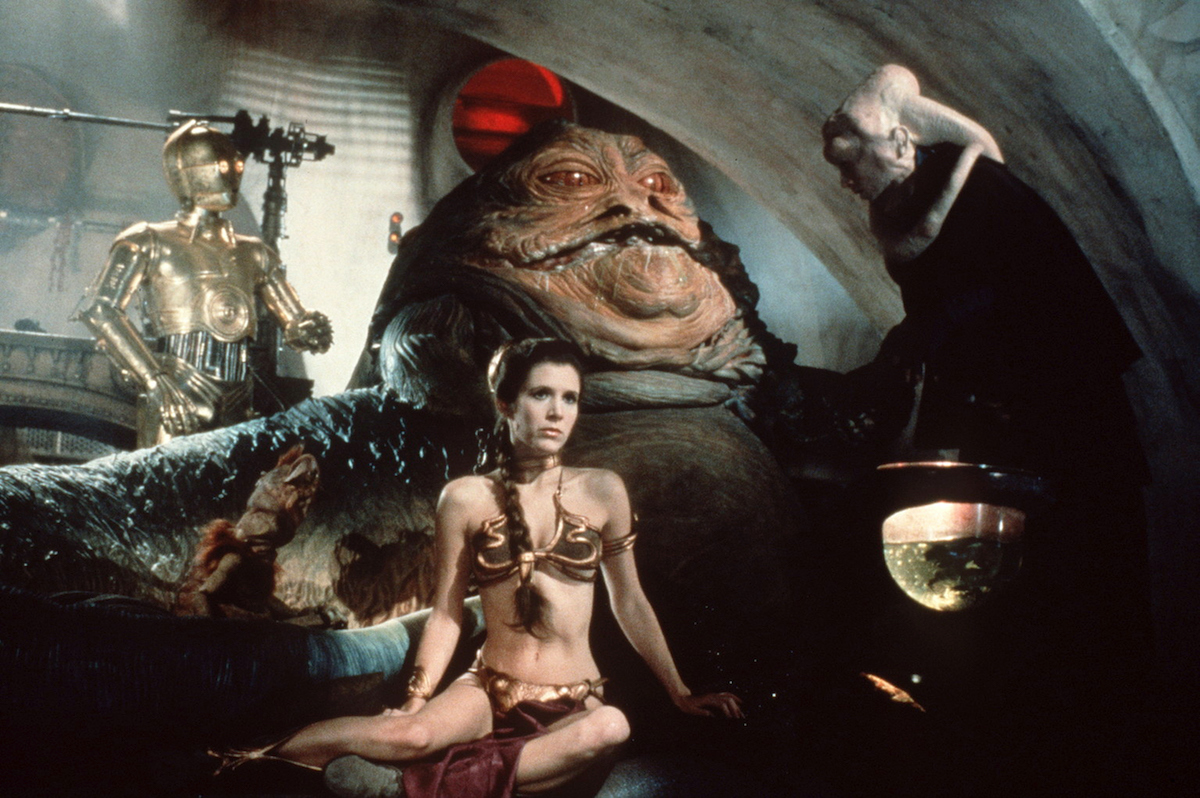 George Lucas has made many changes to the original trilogy

Since the original trilogy’s release in the late 1970s and early 1980s, Lucas has frequently taken the opportunity to adjust the movies. Most notably, he added a ton of CGI and even a few new bits of footage for the Star Wars trilogy’s 1997 special edition. But even subsequent home video releases have seen minor and not-so-minor changes.

Among longtime fans, this constant tinkering has generally not been received well. In fact, since the special edition, Star Wars fans have increasingly called for the original, untouched version of the trilogy to be made widely available for purchase. So far, Lucasfilm has not given in, despite the intense hatred for several of Lucas’ “improvements.”

Later versions of ‘Return of the Jedi’ feature a different ending

Throughout Star Wars history, Lucas added so many notorious changes to the saga. Greedo shooting Han Solo (Harrison Ford) first is perhaps the most notable. But then there’s Jabba the Hutt’s appearance in A New Hope. The “Jedi Rocks” musical number is another much-despised addition. And even the final frames of Return of the Jedi are not immune to updates.

As the trilogy comes to a close, Luke Skywalker (Mark Hamill) looks over to see a trio of Force ghosts. Although Yoda and Obi-Wan Kenobi remain untouched, Anakin Skywalker must have gotten a boost of youthful energy after his demise. Lucas replaced actor Sebastian Shaw — who plays Anakin in his unmasked dying moments — with the prequels’ Hayden Christensen.

Lucas’ goal apparently was to call back to Anakin’s heroic days now that fans had witnessed his fall to the Dark Side. During IGN and CineFix’s recent Return of the Jedi watch party, Sam Witwer — who voiced Maul on Star Wars: The Clone Wars — revealed that the series finale almost explained why young Anakin appears to Luke.

Lucas explained that when you’re a Jedi and you think of your friends, you can sort of touch them in the Force. … And you look out in the starlit sky, and there’s stars out there, and every one of them is a Jedi. And when the Empire starts taking over, one by one, the stars start winking out. Until Order 66 — boom — almost all of them are gone at once. And when Ahsoka reaches out to touch her friend Anakin, he’s gone. She doesn’t sense Anakin Skywalker out there. He is no longer there. So her assumption is he’s dead. He was killed.

Witwer goes on to say how Jedi lose their sense of self when they turn to evil. Obi-Wan says midway through Return of the Jedi that Anakin ceased to exist when he became Darth Vader. And fans have long speculated this is why Christensen’s face now appears in Shaw’s place. Perhaps the upcoming Obi-Wan Kenobi Disney+ show can officially add this detail to the canon.