With just over six months to go, the anticipation is building. As are the outrageous leaks and theories. But one very clever fan just spotted an incredibly obvious clue that everyone else missed. Everyone is proud to be a Star Wars nerd, but this relies on a new level that puts us all to shame. Palpatine’s sinister cackle at the end of the first trailer was the first clue and pretty hard to miss – but it is not the definitive evidence that fans need about an even more staggering return. Was it staring us in the face all along?

Firstly, it pays to be a grammar nerd: “The Skywalker in the title ‘The Rise of Skywalker’ is not referring to a new order of force wielders because it doesn’t make sense grammatically.

“For example, if one replaces Skywalker with Jedi or Sith in the title, it doesn’t make sense with a prepositional ‘the’ in it. ‘The Rise Of Jedi’ or ‘ The Rise Of Sith’ are not correct, ‘The Rise of The Jedi’ and ‘The Rise of The Sith’ are. Plus, the word ‘Skywalker’ clearly refers to a singular entity or person. Therefore we can completely dismiss the new order theory.”

Brilliant already, but there are still three more powerful points. 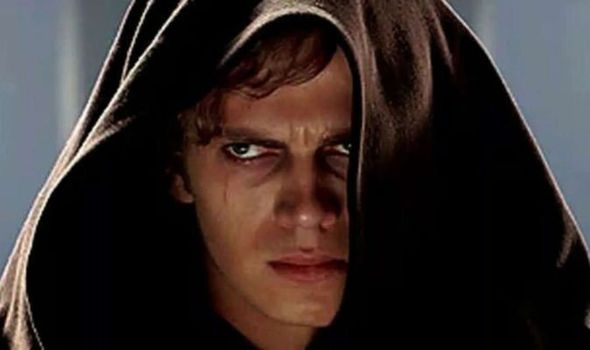 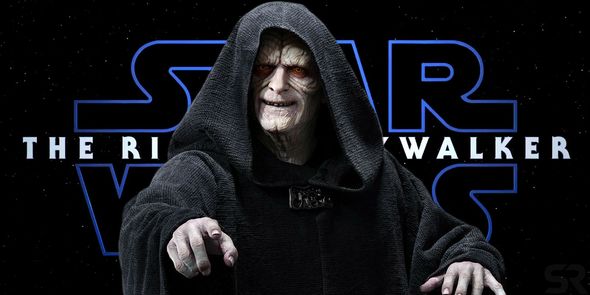 The theory adds: “Anakin Skywalker is indeed the Skywalker being mentioned.

“From a directorial perspective, it makes sense. The team had the confidence to reveal Palpatine’s return, which could have been a major twist in the movie, 8 months before it’s release. Meaning they have bigger surprises in stock. What is bigger than Palpatine’s return? Anakin’s return.”

Fans already know Luke and Leia will be back somehow. But they are not the original Skywalkers, and the whole saga began with one man, and his shadow has hung over it ever since.

“Before Disney, it was always his story, about his rise and fall. It only makes sense if they end the story with him. Like George Lucas said ‘It’s like poetry, it rhymes’, what else could wrap up 9 movies more poetically than Anakin’s Salvation?”

And now he is needed more than ever. 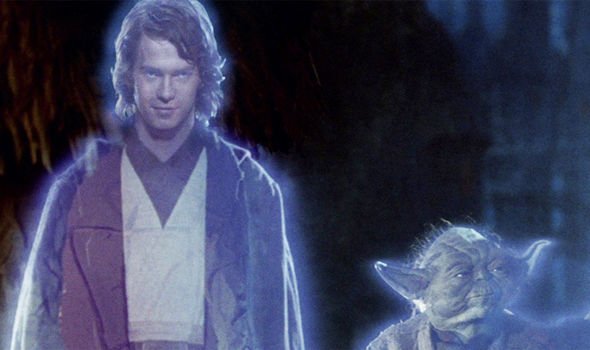 The return of Palpatine means this circle needs to be closed once and for all.

“What is Anakin’s title? The Chosen One. And what is The Chosen One’s Prophecy? To Bring Balance to the Force. How did Anakin fulfil his prophecy? By “killing” the Emperor. But wait, Palpatine is clearly not gone, so that means Anakin didn’t complete his prophecy. Anakin still has to complete his Prophecy. He will complete it in EPIX by ending the greatest evil in the galaxy that seizes to die.”

There have already been exciting rumours Anakin and/or Vader will appear to Kylo Ren. But if Palpatine is still alive and Yoda has already shown how a Force ghost can return and still wield incredible power, just imagine if Anakin also comes back and faces his old master one last time…