LEE Latchford-Evans and his wife Kerry-Lucy are expecting their first baby, two years after a heartbreaking miscarriage.

The Steps singer, 46, is having a baby boy, who is due this summer. 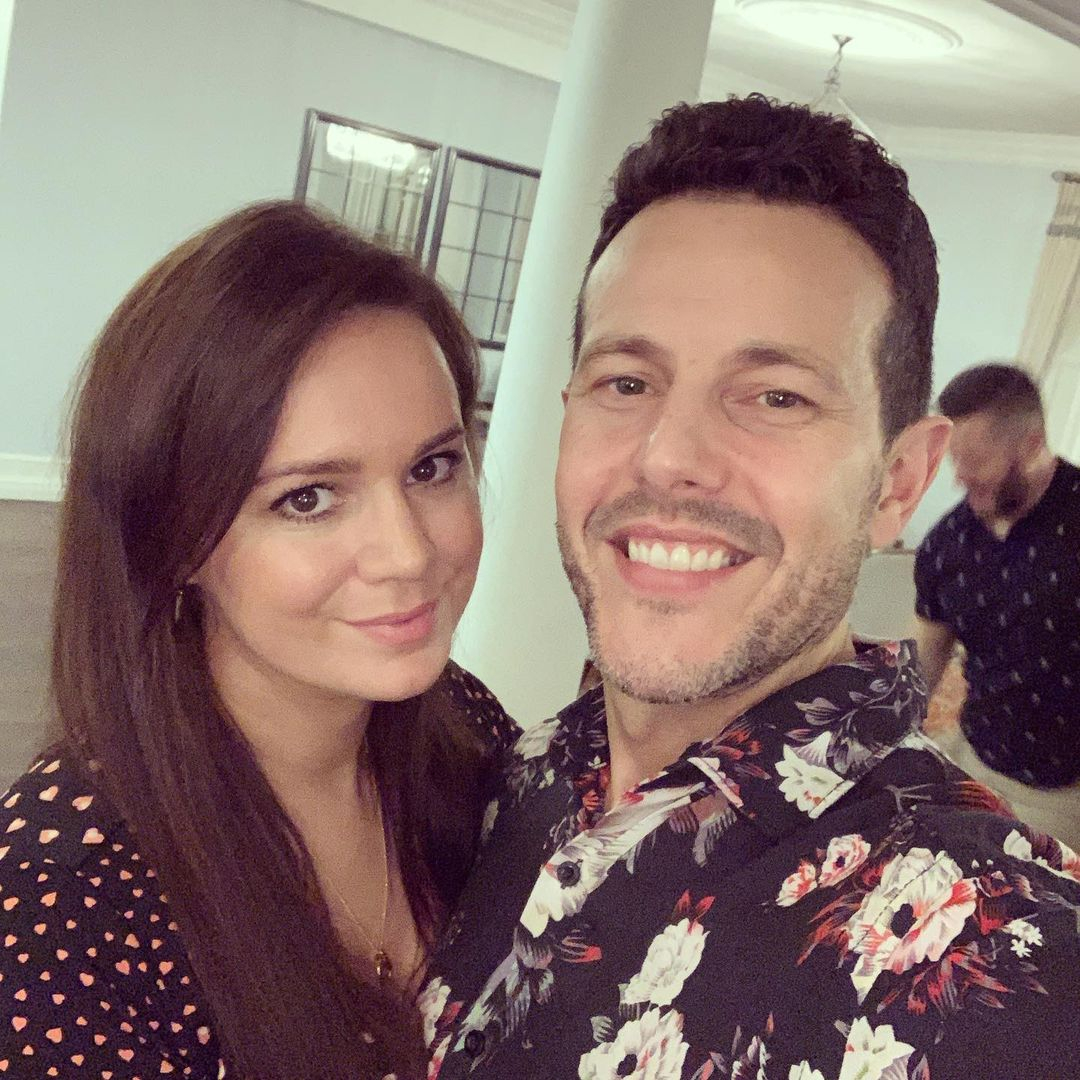 He admitted he was “scared” and couldn’t believe it when Kerry-Lucy revealed she was pregnant again.

Kerry miscarried 10 weeks into her pregnancy when she fell pregnant back in 2018.

Speaking to OK! Magazine, he said:“We’re scared as much as we’re excited. We’ve wanted a baby for so long.”

Kerry revealed she took three tests to try and persuade Lee she was actually expecting after their tragic loss. 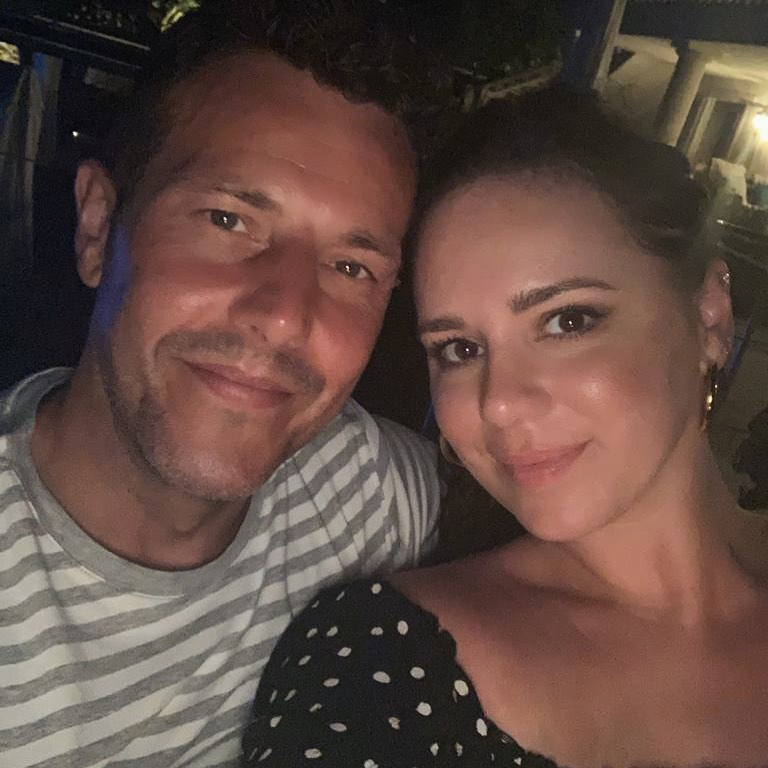 She told the mag: “Lee’s eyesight isn’t the best and he said, ‘There’s definitely no pink line.’ I woke up at 4am the next day and did another and it was definitely positive.

"I think Lee was in shock and still half asleep so I did a digital one that said ‘pregnant’ and I was like, ‘Do you believe me now?’ It took three tests!”

Lee admitted he was still concerned about losing the baby for some time, saying: “It’s a mix of joy but also worry. You think, ‘Is it going to happen again?’ For us our safety net was the 20-week scan.” 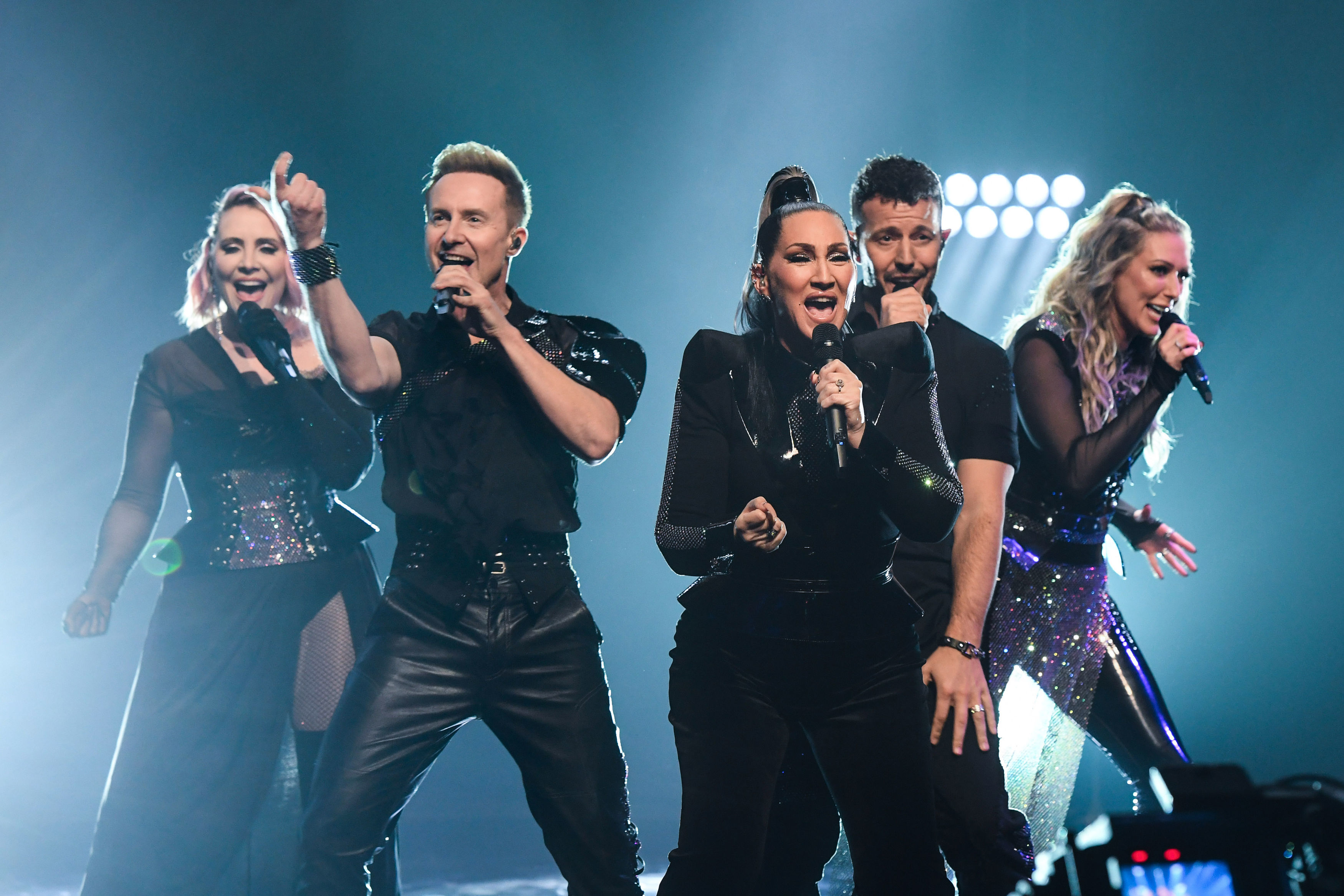 Lee broke the exciting news to his band mates – Faye Tozer, Ian ‘H’ Watkins, Claire Richards and Lisa Scott Lee – via a Zoom call, telling them he was going to be a bit busy in August.

He says they were all very excited and emotional about their happy news.

Lee and Kerry met in 2007 after meeting at a gig they were both performing at, before tying the knot in 2012.