The singer had been battling vascular dementia 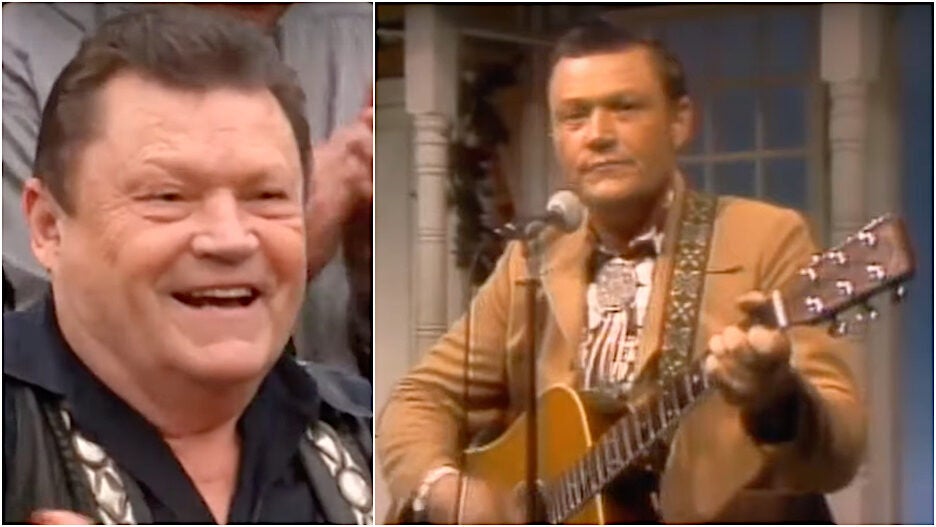 Stonewall Jackson, country singer of the 1950s and ’60s, has died after battling vascular dementia. He was 89 years old.

According to the Grand Ole Opry, Jackson died on Dec. 4. Further details have yet to be released. The iconic country venue posted a simple but loving tribute to Jackson on Twitter on Saturday, writing, “Thank you for all the music and memories, Stonewall Jackson,” alongside a red heart emoji. 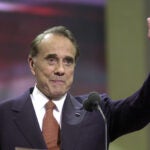 At the time of his death, Jackson had been part of the Opry for more than six decades — longer than any other current member. He was offered a five-year contract with the venue back in 1956 and was the first artist to join before obtaining a record deal.

In 2006, Jackson sued the Grand Ole Opry for $10 million, claiming age discrimination. After two years, the suit was settled for an undisclosed amount and he continued to perform there.

Jackson was best known for his songs “Don’t Be Angry,” “B.J. the D.J.” and “Waterloo,” though he first found fame in the industry with “Life to Go,” which was written by George Jones. In 2012, he was inducted into the North Carolina Music Hall of Fame.