The science fiction drama on Netflix is one of the most talked about series of the moment. Unfortunately, debate and discussion in fandoms always leads to some glaring plot holes and production goofs being exposed. Stranger Things is sadly no exception.

Lifting inspiration from every 80s movie in existence, Stranger Things encourages the geekiest fans to analyse each episode with a fine toothed comb.

As well as picking up on movie references ranging from E.T. to The Terminator, the series gives viewers a chance to get an insight on 80s culture.

One of the nerdiest yet passionately detailed fan threads has potentially picked up on a handful of inaccuracies in regards to the show’s depiction of skateboard culture.

The thread focuses on the new addition to the cast in season two, Max Mayfield (played by Sadie Sink). 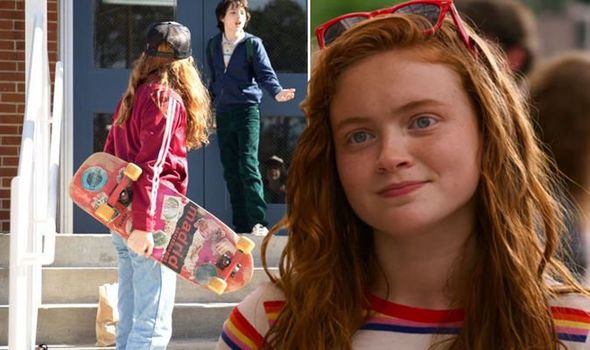 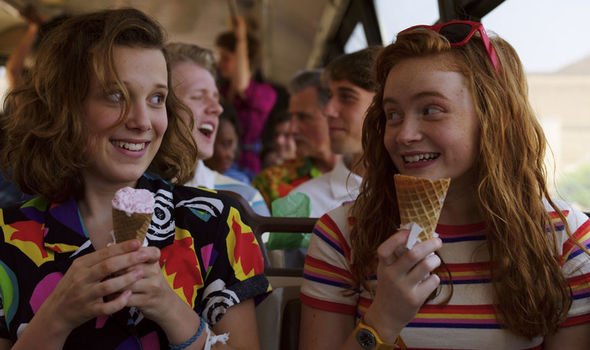 Set in a period of history with much more inequality and stereotyping, Max was seen as a bit of an oddity when she was introduced as a skateboarding fanatic.

For young millennials and Generation ‘Zers’, skating seems to have always been fully formed since its inception.

However, this thread points out the extreme sport underwent a long period of trial and experimentation during the 80s, meaning some of the tricks Max is pulling off aren’t quite era-appropriate.

Reddit user croutonaccelerator said: “In Season 2, there’s a clip of Max practicing ollies on her skateboard. While the ollie had been invented by this time, it was not popularised until another year or two later by Mark Gonzales.” 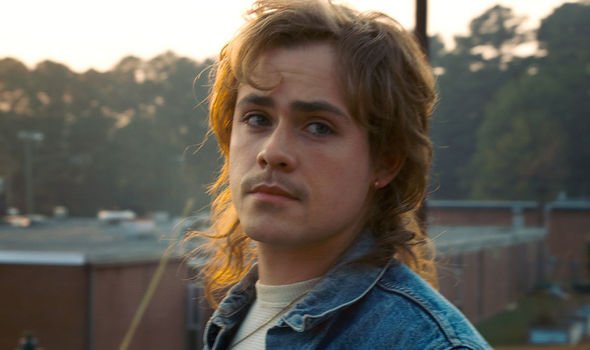 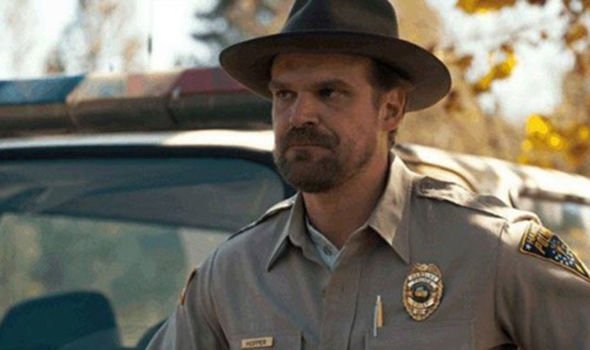 The Ollie, a simple skateboard jump, is one of the simplest tricks skaters can do on their boards.

Mark Gonzales was a pioneer of street skateboarding, and even in his early teens was crucial in developing the modern style known today.

The fan continued: “The ollie was probably the most influential skate trick in the 80s and it’s still incredibly popular 3 decades later. . . but in 1984? Nope. Very few people were doing them, as in a handful.”

So, Max’s introduction as a budding street skater definitely pushes the limits of the supposedly accurate depiction of 1984.

Then again, the Reddit user also mentioned it was very rare to find female skaters back then, so it’s very possible series creators The Duffer Brothers decided to take some liberties with its portrayal of the 80s.

They said: “I think that worked well, adding to Max’s mystique.”

They went on to praise the character’s depiction and added: “Her board is completely era appropriate for what it’s worth. I had a Madrid myself way back in the day.”

Skate company Madrid started manufacturing boards in 1976, and remains one of the most popular makes to this day.

While the series is not 100% accurate with its representation of 80s life, fan threads like this definitely highlight the level of detail the show goes to with its pop culture references.

Max quickly became a fan favourite character, so most viewers can overlook a mistake like this, especially when her skateboarding hobby gives her character some edge.

Season four will undoubtedly feature many more easter eggs and references that will make fans obsessively rewatch to spot them all.

Stranger Things is available to stream on Netflix.